As far as theme parks go, The Wizarding World of Harry Potter at Universal Orlando has been a smashing success. After visiting the parks on numerous occasions I know it’s due in large part to the insane amount of tiny details throughout Hogsmeade and Diagon Alley.

There is so much to take in, it’s easy to miss the small details, even for the most experienced wizards, so here are a few of our favorite hidden secrets of Diagon Alley. 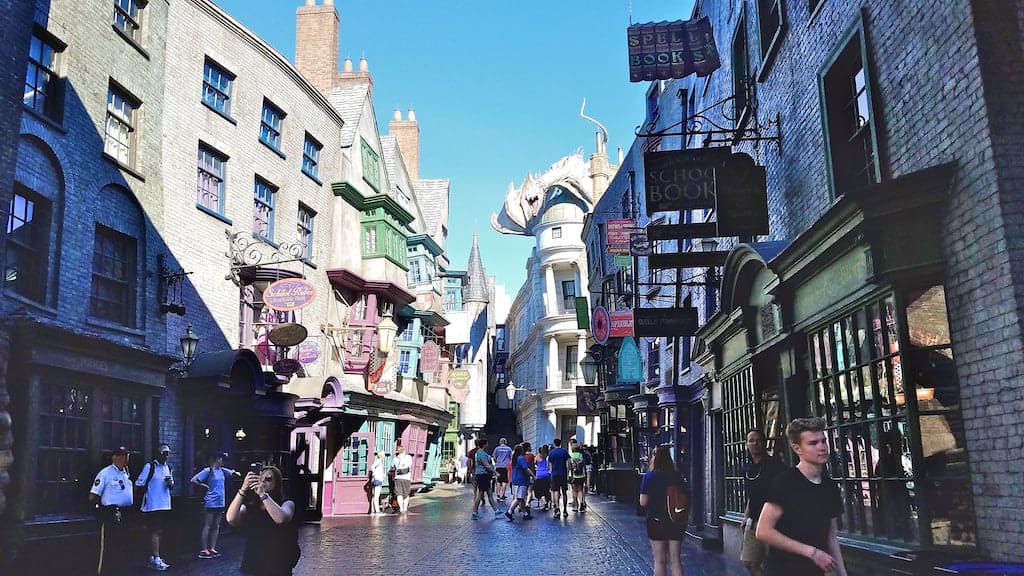 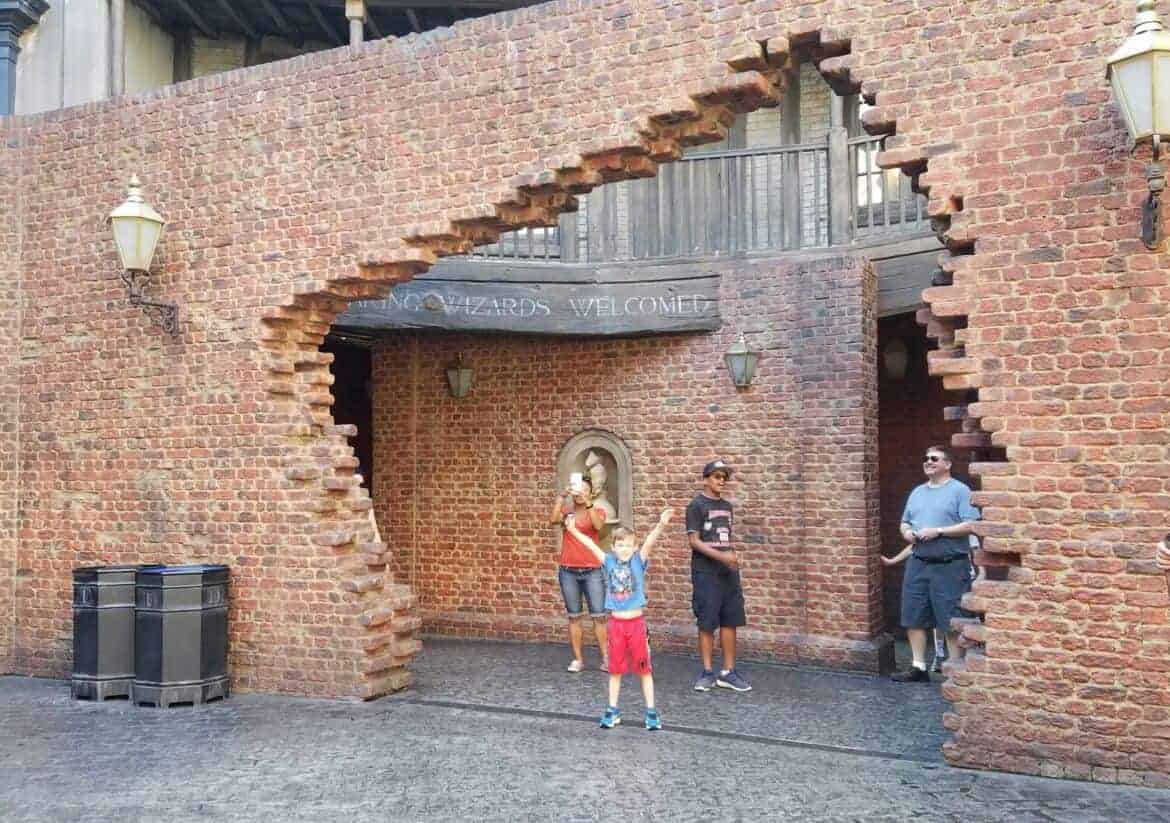 Thank you to Universal Orlando and Kia Motors America for our ride for the week, the 2016 Kia Sedona, and facilitating our visit. All opinions remain my own.