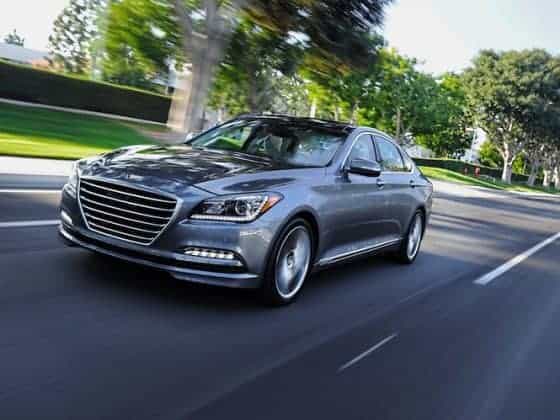 The 2015 Hyundai Genesis Has It ALL