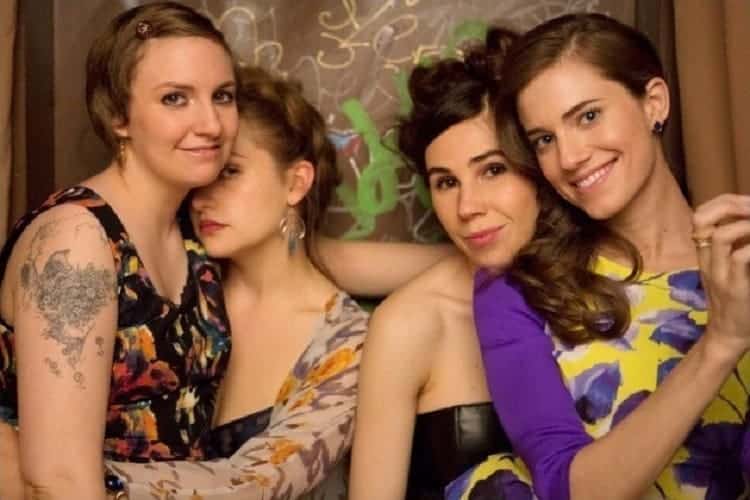 18 thoughts on “6 Quotes that Make Us Love Lena Dunham”