Have you ever read a Nicholas Sparks’ book and wondered about the author’s choices? Why are all of his novels set in eastern North Carolina? Are you eagerly anticipating his latest novel to hit the big screen, Safe Haven?  Well…in August, I got to be one of the lucky ones, that visited Southport, NC, toured a set house from Safe Haven, AND interviewed Nicholas Sparks! 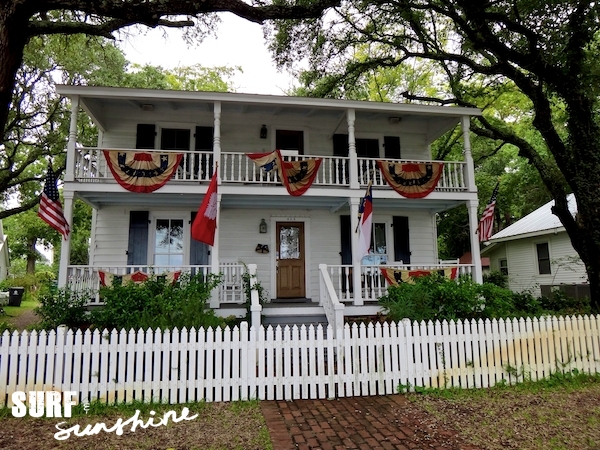 His love for North Carolina was evident as he talked about why all his stories are set in small towns, primarily in the eastern part of the state. 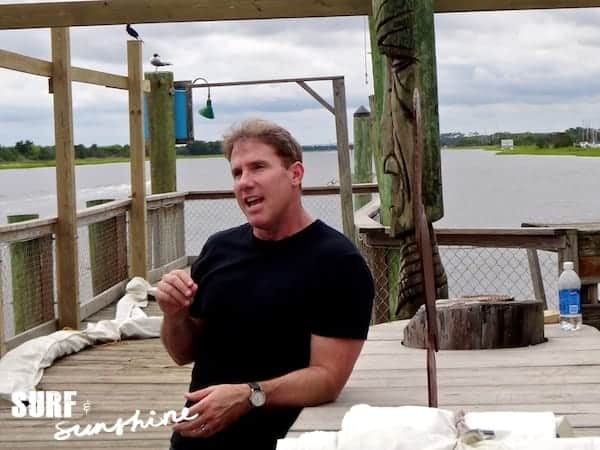 In his novel Safe Haven, he focused on the female friendship between Jo and Katie. When asked what character he could relate to most in his novels, he responded,

Alex (Josh Duhamel), because he is a guy trying to do the best he can for his kids, and he’s not perfect, right? To not just be defined by the fact that he’s a widower.  He’s also a father, he runs the store, he is lonely. There’s a lot of different things about him. 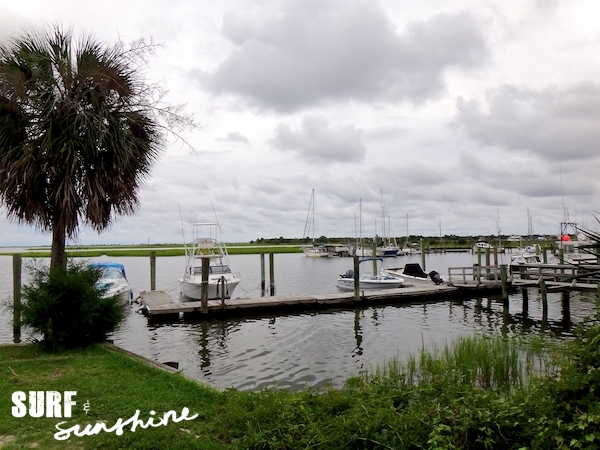 While Sparks has never been a widower, he can relate to Alex’s character. He’s an author, a husband, a brother, and friend, there’s not a single thing that defines him. When we asked him if he had a favorite scene, he was excited to share two scenes, one with Alex and one with Katie (Julianne Hough).

There was a great scene with Alex in the canoe.  He and Katie are getting to know each other.  He’s taking her out on a date.  It’s kind of their first date, and he’s getting to know her. And he says, “This is my favorite place. You know, I used to love coming to” –and she says something like, “You used to bring your wife here, right?” And there’s just a quiet moment there. And then he starts talking — you’re trying to get him to come across that he loved his wife very much. He’s really sad that she died. And it was awful, and it was terrible. But, you know what?  He’s kind of mad that she’s dead, you know, ’cause he’s got two kids.  He doesn’t know how to be mom and dad.  He’s got to run the store.  And he feels guilty about feeling this, with three or four lines of dialogue Josh was able to capture all of the emotions. 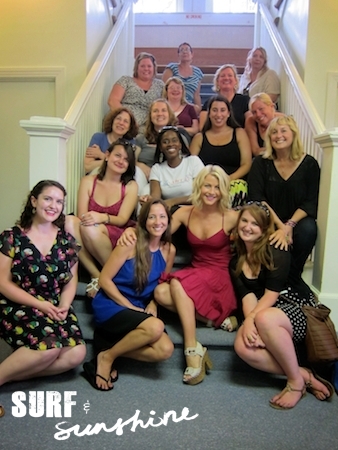 With Julianne, his favorite scene involves her evil ex-husband, as he presents her with a beautiful necklace.

“Oh, thank you, honey.  This is great. Let me put it on.”  And she turns around.  And all of the expression just dies from her face. And you don’t know why.  He hasn’t done anything.  He seems like a nice guy.  He’s really good looking.  And what is going on with this? 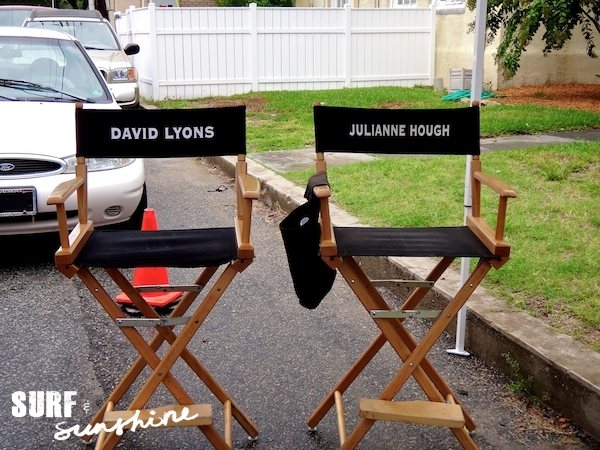 Sparks also discussed the challenges of adapting his novels to a screenplay and how the actors are critical to it being done successfully.

When I’m looking at it from a producer standpoint or from the guy who created the novel, that’s really what you’re looking for. You have to know going in that these are very different mediums. A novel is a story told in words. A film is a story told in pictures. You’re trying to get these pictures to fill in all that introspection that I could do and you don’t have a lot of time. You really need these quality performances that make you say, “I know who that person is. I relate to them. And I’m going to root for them by the end of the film.” 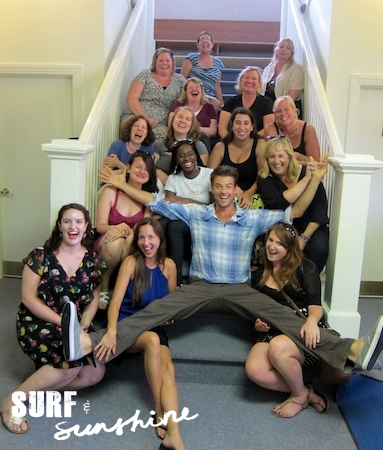 Sparks feels like Duhamel and Hough deliver outstanding performances in Safe Haven and capture the emotion and depth in the characters he created. You can see the film when it opens in theaters everywhere on February 14.

Thank you to Relativity Media for providing me the amazing opportunity to visit the set during the making of Safe Haven and to speak with Nicholas Sparks. My travel expenses were paid for but no further compensation was received. All opinions are original.