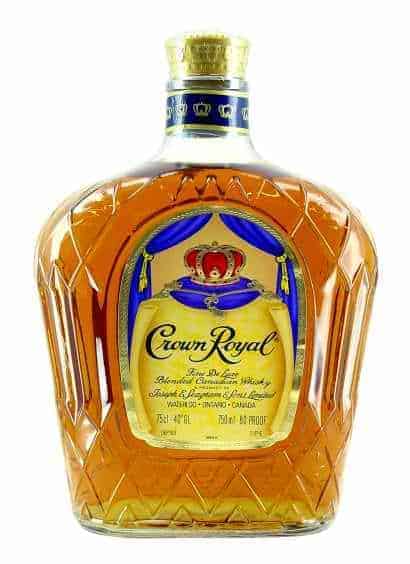 Its nice to have the occasional mixed drink but I’m the type of person who can always taste an alcohol in anything. It gets frustrating. My liquor of choice is vodka and I purchase top of the line, even flavored but nothing helps. I actually request less liquor in my drinks than normal and even then I can still sometimes taste it. So you can imagine how much talking it took to get me to try this “amazing” shot last weekend when I was at the bar with friends. They called it The Water Moccasin.

Now, I’ll admit it. I’m the type of girl who really likes her fruity, frilly drinks. Martini’s,Sangria’s, Strawberry Daquiries, Sex on the Beach – those are my type of drinks. I mean they even sound girly! The Water Moccassin did not. My mind kept jumping to something that resembled snake venom, that would lash out and bite as it went down. I was dubious but already having one drink in me I must have been easy to sway.  Before I knew it  an orange beverage, far bigger than the shot glasses I had at home, was placed in front of me. First I smelled it, it smelled fruity. I grew hopeful. Finally, already cringing at the bite I knew was going to come, I threw it down. Except it never did. Ever. There was no bite, no bad after taste – I wasn’t even sure alcohol had been in it. The only thing I could taste was a mild tartness like I had just ate a shocktart. It was wonderful. Actually, it was unbelievable! I loved it so much I had another.

Just add ice and the ingredients in a shaker. Shake well until top becomes frosted. Then poor in a shooter glass. This will be best, smoothest shot you’ll ever taste but be careful. It’s potent!

2 thoughts on “The Best Shot Recipe You Will Ever Make”