Disney’s Alexander and the Terrible, Horrible, No Good, Very Bad Day is the best live-action family film to come along in recent memory.  It’s good, inoffensive, clean fun with a fantastic cast of characters that find themselves in extraordinary hilarious situations. It is a wonderful slice of life (be it unfortunate) of a truly modern family. 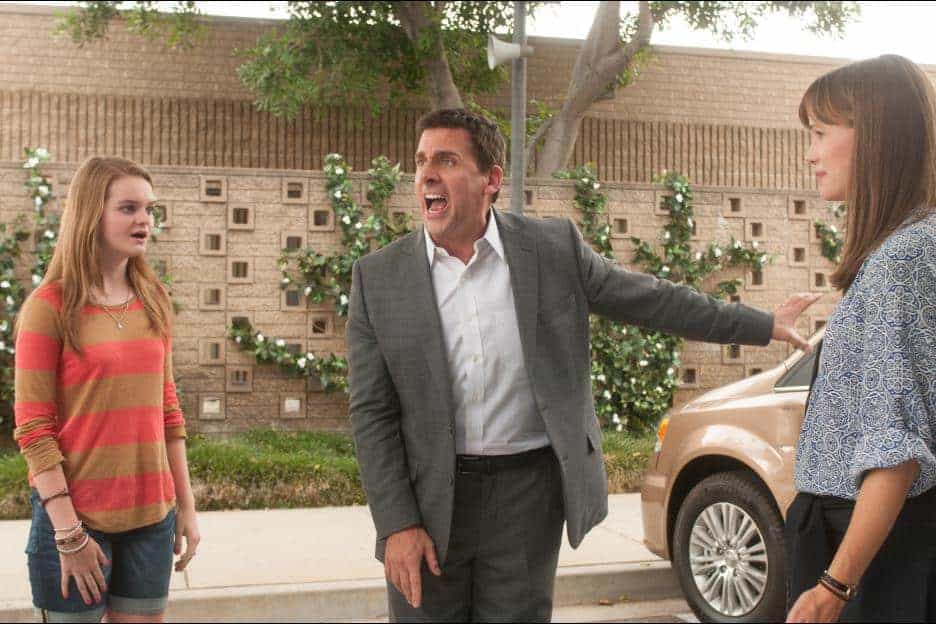 Taking place in over the course of two very busy days, we are introduced to Alexander Cooper (Ed Oxenbould), an Australia fanatic, on the eve of his 12th birthday. It seems nothing in his world can go right. From waking up with gum in his hair to setting the girl he likes’ notebook on fire to having Phillip Parker, the coolest-kid in school, decide to celebrate his birthday on the same day as Alexander.

Meanwhile the rest of the Cooper family, Dad and Mom (Steve Carell and Jennifer Garner), Sister Emily (Kerris Dorsey), Brother Anthony (Dylan Minnette), and Baby Trevor all seem to be “#Blessed” with all their lives on track. Frustrated that his family seems to ignore his problems, Alexander makes a midnight birthday wish where his family could experience a terrible, horrible, no good, very bad day for a change. And that’s exactly what unfolds the next morning. 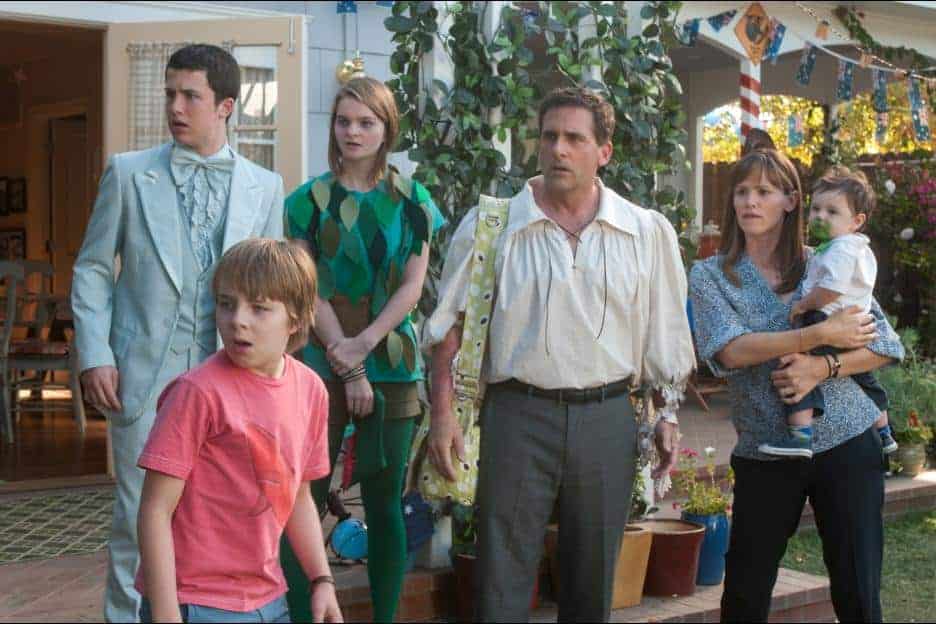 One of the greatest attributes of this film is its presentation of a modern family structure. The Dad is a recently out of work stay-at-home “Fommy”  or Father-Mommy while the Mom is a Senior Executive at a publishing company. Although a few jokes made because of the swapped gender roles, it doesn’t make a huge deal out of it because nowadays, that’s just how a lot of families are. The real humor comes at the expense of each family member as they experience the worst day of their life. 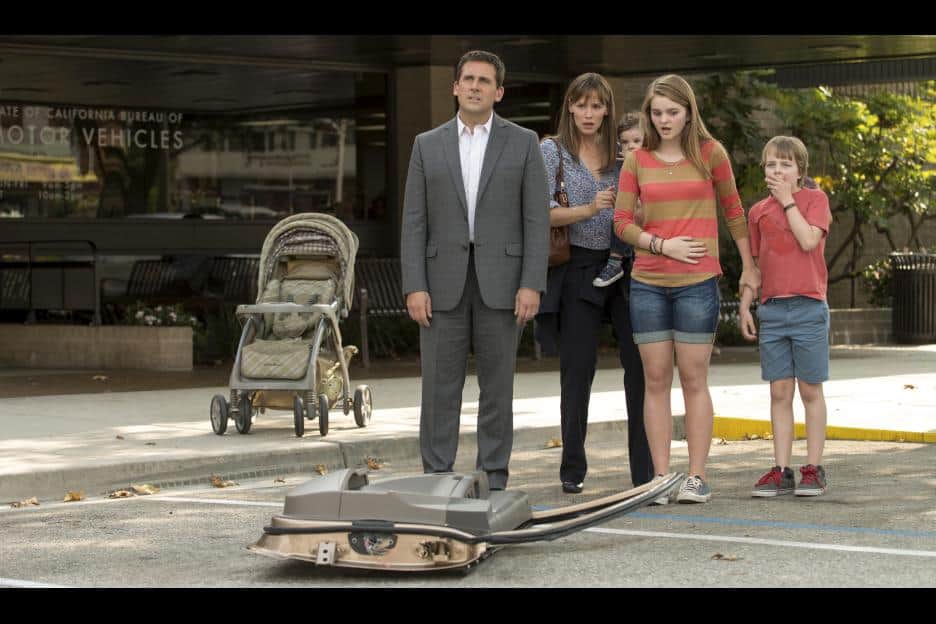 The biggest laughs come during Anthony’s behind-the-wheel driver’s test featuring an always hilarious Jennifer Coolidge as the examiner. While every circumstance is albeit absurd, they never strays too far from the realm of possibility which makes it all the more fun. Although the mishaps push the family to their wits end, they never lose their love or support for one another. So even if the Cooper family is having a terrible, horrible, no good, very bad day, it’s certainly okay to laugh along with them. So surmise it to say, Alexander… is a wonderful, enjoyable, not bad, very good film for the whole family.

The film opened in Theaters October 10.