This post is brought to you by Clean Vehicle Rebate Project and The Motherhood. All opinions are my own.

Have you ever considered buying an electric car? If you have dismissed electric vehicles as a new age fad, you may be missing out on the many benefits they have to offer. Now, more than ever, owning an electric vehicle is becoming more important as the US struggles with dependence on foreign oil supplies and continued effects of global warming. If you have been a skeptic about purchasing an EV, here are eight reasons why you should reconsider.

Fun fact: While it may seem high tech, electric vehicles aren’t actually a new invention. In fact, there are photos suggesting that the electric car existed as far back as 1884! 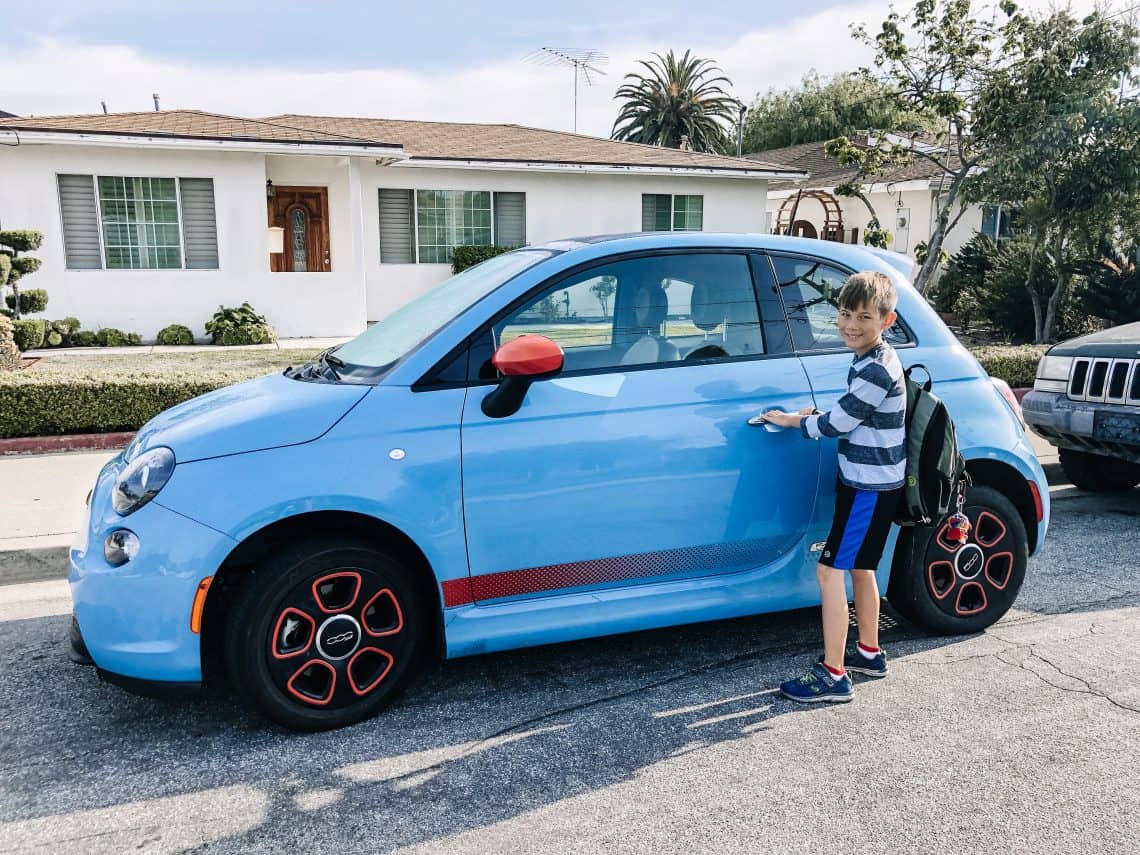 You may be eligible for a federal tax credit up to $7,500 with the purchase of an electric vehicle. You can find a copy of the tax credit application here.

If you live in California like I do, you can take advantage of the Clean Vehicle Rebate Project (CVRP). Administered by CSE for the California Air Resources Board, the CVRP offers up to $7,000 in electric vehicle rebates for the purchase or lease of new, eligible zero-emissions and plug-in hybrid light-duty vehicles.

Fun Fact: California is leading the nation in clean vehicle adoption with more plug-in electric vehicles (500,000+) on its roadways than any other state. This shift away from gasoline and diesel brings many environmental and economic benefits, including less air pollution and reduced greenhouse gas emissions.

What would you do with all that extra money? I’d check off a few more bucket list travels!

Compared to the combustion engine, electric cars are very quiet and offer a much smoother ride. Imagine having a conversation with your kids in the back seat without having to yell.

Electric vehicles also don’t have gears, which means they have the same amount of torque at any speed. This eliminates the jerky “stop and go” like that of a gas powered car in a traffic jam.

Can you imagine not having to take any more trips to the gas station? This may be one of the best benefits of electric cars. Instead, you’ll be able to just plug in and charge before you hit the road. While some electric vehicle owners choose to use an outlet at home to fill up, you also have a network of charging stations throughout town available for use. You’ll need to pay a small fee to use some of them (according to the Department of Energy, charging an electric car costs about half as much as fueling a gasoline-powered car) but, get this, there are many that offer EV charging for free. 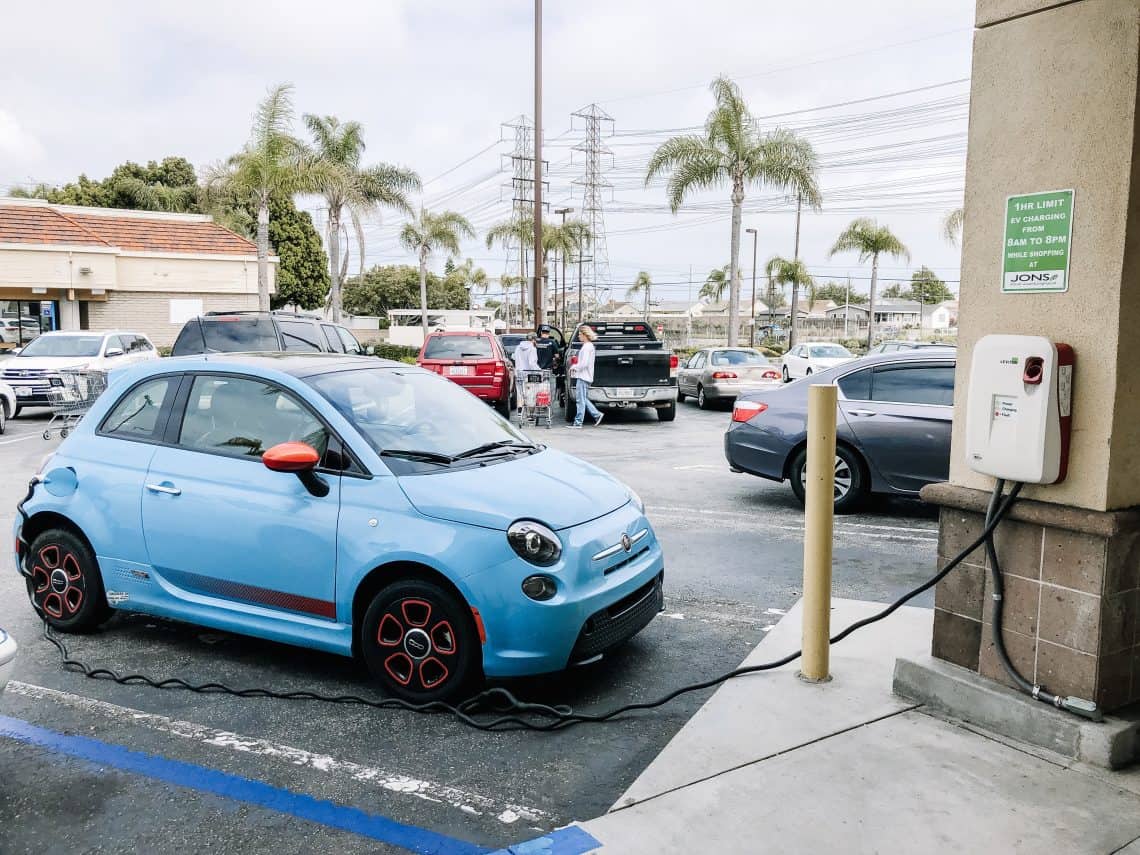 Electric vehicles are not maintenance-free, but they sure are a lot less trouble than gasoline vehicles. Not having an engine that runs on gas means you won’t need to replace things like oil, fan belts, air filters, timing belts, head gaskets, cylinder heads and spark plugs. Any car owner will cringe looking at that list as the dollar amounts add up in our heads, right?

Did you know that an electric vehicle motor only has one moving part? With less moving parts, there is less of a likelihood to break down. The battery which is usually warrantied for 8-10 years, may eventually need to be replaced, but an electric vehicle does not have the myriad of engine parts as those of a gas powered car. Many electric vehicles also come with a longer warranty as well which is more savings in the event of a defect or performance failure. 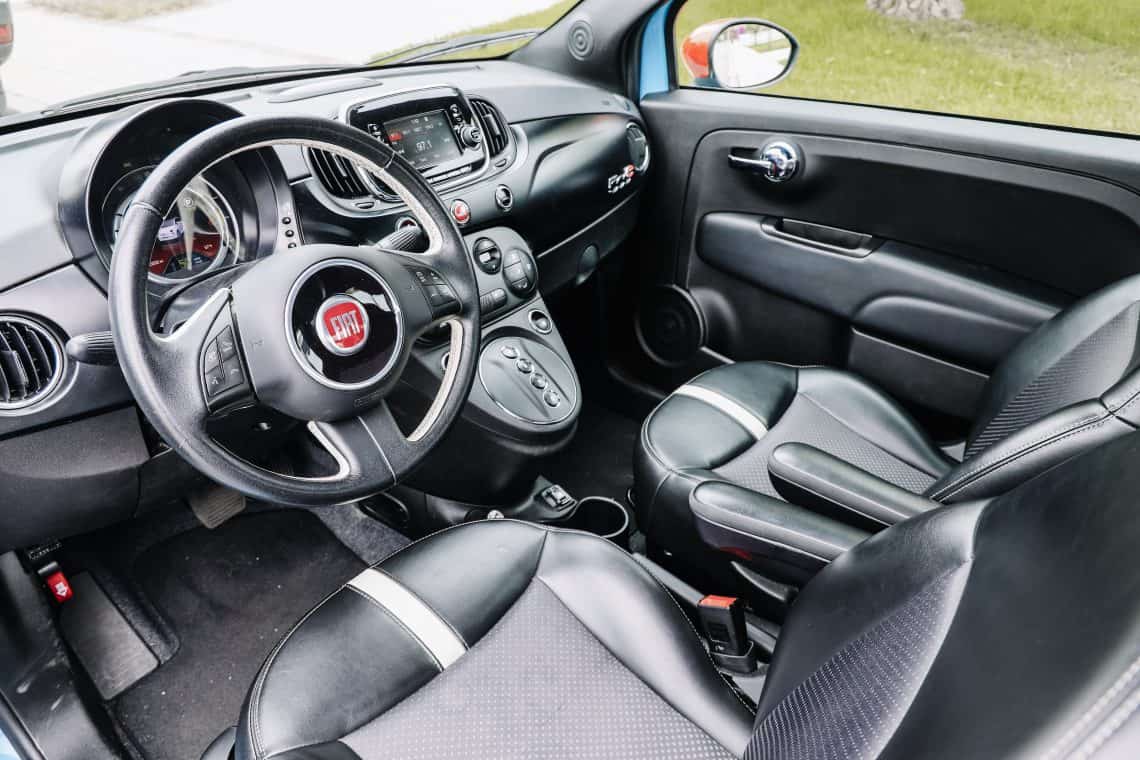 More than a half-ton of carbon dioxide is emitted when 60 gallons of gas is used to power an automobile. With an electric car, there are no carbon dioxide emissions because there is no tailpipe! By using an electric vehicle you are reducing your carbon footprint and reducing pollution.

I mean this literally. Electric vehicles give off less heat than gas-powered cars. Recent research from Michigan State University uncovered this benefit and claimed this may help reduce heat island effect as more and more people switch to electric. The heat island effect is essentially areas in cities that are hotter than surrounding rural areas because of human activity. With EVs that produce less heat, in the long run this could contribute to less cooling needs as well as less energy used.

With the purchase of an electric car, many insurance companies offer discounts. Some California electric companies also offer lower rates for at home charging and you could also be eligible for a rebate if you install your own home charging station.