We’ve all been there. Staring dumbly at the screen, controller tossed to the side as we process the terrible sense of logic displayed before us. Maybe our character refuses to enter a  locked door despite the entire wall being blown away. Or you’ve survived 10 bullets to the chest but a single bullet during a cut scene manages to completely finish you off. Whatever the case, in the spirit of challenges and storylines logic is sometimes sacrificed. Here are 10 hilarious examples of terrible logic in video games. 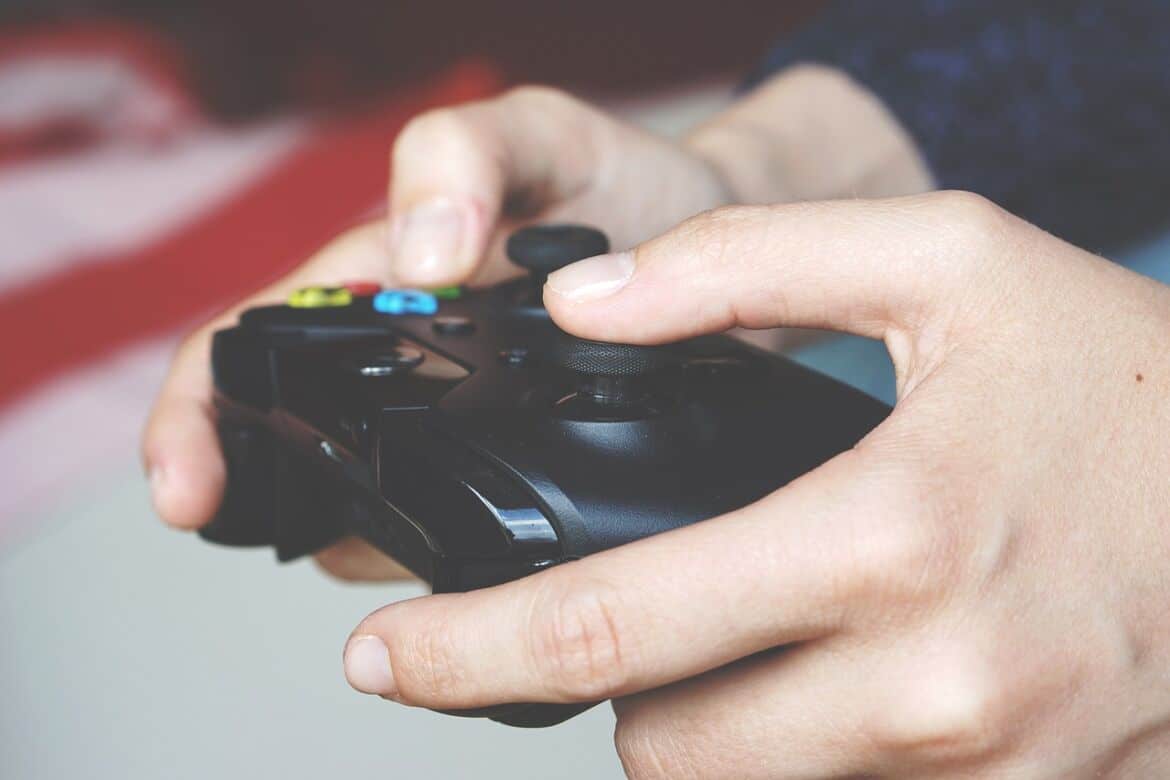 Don’t be caught using terrible video game logic. Unlike in Fallout, if you’re about to drown, don’t drink water to get your health back. Skip this page from Zelda’s book: if your boots are too heavy to swim in, don’t put them in your pocket. And I think it goes without being said, but never bring a fire Pokemon to a water fight.

The same warning goes for your router. There is nothing worse than death by lag, and no amount of screenshots in the world will help you live it down. The new WRT3200ACM Wi-Fi Router available at Best Buy from Linksys is a great fit for gamers who need speed and performance in a router. It’s powered by Tri-Stream 160 technology, which doubles the bandwidth on all spatial streams for the fastest dual-band router on the market. 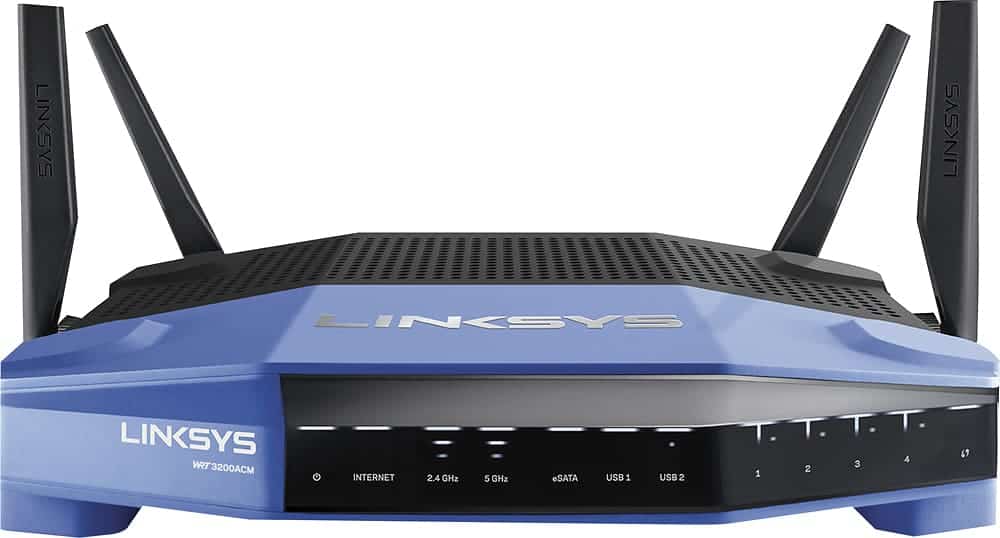 Plus, thanks to MU-MIMO technology it’s optimized to deliver high-speed Wi-Fi to multiple devices at the same time with the same speed. Which means you can rescue Peach for the 10th time while keeping up on your Fantasy League.