I am a child of the Eighties. So to say that The Goldbergs strikes a note with me, would be the understatement of the decade, the 80’s decade that is. Walking on to the set of The Goldbergs was like taking a step back directly into my youth. The attention to detail to create an authentic world of the 1980’s is astounding. Everything is there, from the Voltron robot and WWF action figures to Transformers and a HE-MAN poster. Seriously, I literally had the exact same HE-MAN poster in my bedroom when I was kid. It was surreal. 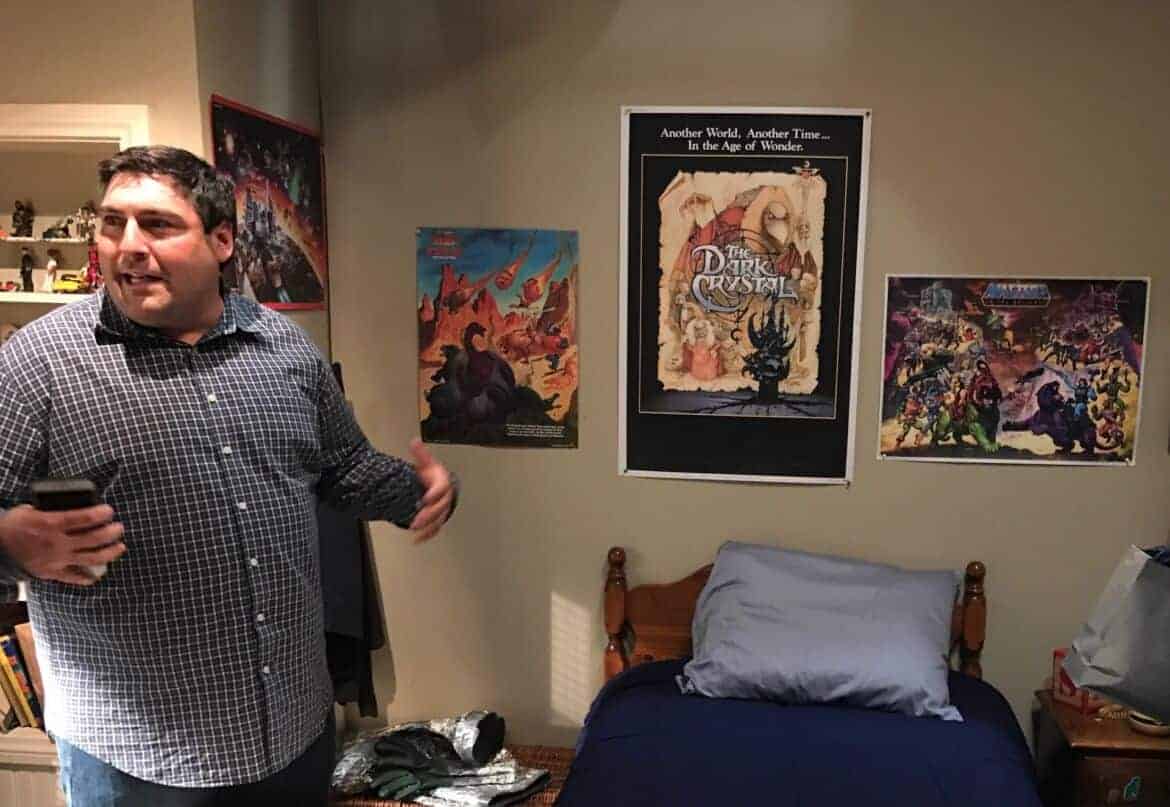 When I sat down to speak with Sean Giambrone, who plays Adam Goldberg on the show, I asked him what is was like as a child of the 90’s being on set. He said it has made him fall in love with all things 1980’s. He realizes what an incredible time it was in American culture, and has an insatiable thirst to learn more about it. 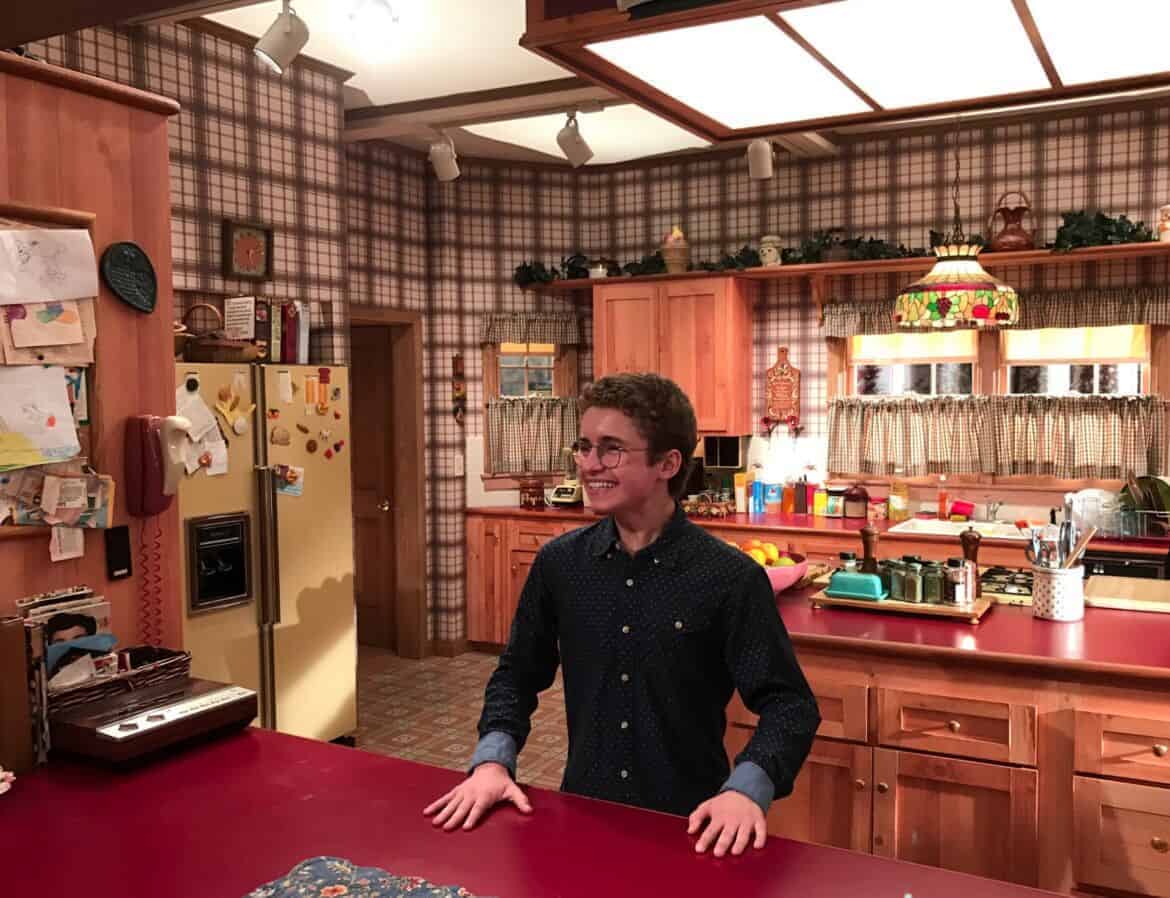 However, The Goldbergs is not just another 80’s TV Show. As the show’s creator, Adam Goldberg, pointed out, it is a show about family and the connections we have with those we love. This is clearly evident in the show’s upcoming Halloween episode, “Stefan King.” Adam’s love of Stephen King inspires him to write a horror story based on his extremely loving, and slightly over-bearing mother, Beverly. Blinded by her love for her son, Beverly is oblivious to the fact that the monster in Adam’s story is actually a not so subtle interpretation of her. Upon learning that she was the muse for his monster, she demands that Adam stay in on Halloween to rewrite it. In the end, however, it is her love for son that allows Beverly to insist that Adam follow his heart and his dreams, and stick to his original story.

Episodes like this are exactly what makes The Goldbergs such a hit. Not only does it connect with the childhood of so many of us born in the 80’s, but its sense of family resonates with those 80’s kids who are now starting families of their own.

ADAM’S IN TROUBLE WITH BEVERLY DURING HALLOWEEN, ON ABC’S ‘THE GOLDBERGS’

“Stefan King” – Adam’s love of Stephen King inspires him to try his hand at horror writing. After learning the monster in Adam’s story is based off Beverly, she forces Adam to stay in on Halloween and rewrite it, hoping he depicts her as a better mother. Meanwhile, Erica is desperate to find a date to the costume dance and forces Barry go with her, on “The Goldbergs,” WEDNESDAY, OCTOBER 26 (8:00-8:30 p.m. EDT), on the ABC Television Network.

“Stefan King” was written by Chris Bishop and directed by David Katzenberg.

This post was sponsored by the Role Mommy Writer’s Network.