Let’s talk strollers peeps. I think there is definitely a love-hate relationship to be had. I feel like they’re a small convenience with a large headache. For instance, lets take a look at the “classes” of strollers. While it’s not an exact science, in my eyes there are 3 types: the “deluxe” travel systems, the “in-betweeners” and the dreaded umbrellas.

Travel systems offer all those great amenities like cup holders, snack trays, padded grips, click in infant car seat capability, roomy reclining seats, feet rest and large areas of shade. But lets look at the cons: It takes up the entire trunk, I throw my back out trying to get it open, the isles at the mall aren’t wide enough, and even though it says it claims its okay for the beach we’re really just pushing (versus rolling) through sand. Taking an umbrella stroller to the beach is a joke, the sunshade doesn’t work and good luck using it to actually hold anything. Of course, if you’re a parent reading this you’re probably nodding your head thinking YES! You already know about these headaches but it’s the price we pay. As a new 2013 BOB Mom, I was recently sent the BOB Revolution CE Stroller. I’ve never owned a BOB stroller before but I’ve always heard really great things from those who have. From what I could tell, this stroller had everything we needed to fit into our “beach” lifestyle. Thing is, as you know, I travel a ton. And while I don’t usually take my son with me on these trips, when I do – I’m usually flying solo.

Also read:  What is STREAM Education and How You Can Inspire Learning with Toys

Last month Whistler and I decided to join up with Dad who was on a business trip. We packed up our things and headed to the airport for a week’s worth of fun and adventure. Since we were only using Dad for a free place to stay, that meant it would be me and my 3 year old partner in crime navigating the airports from California to Texas and hitting up more amusement parks than you can shake a stick at. The Airport? A Breeze! Not only did the stroller navigate single handedly, its slim design meant I wasn’t constantly bumping into everything and it’s 3 wheels meant it could turn on just about a dime. And with all this luggage I’m pretty positive there was no way I would have been able to do this by myself without the BOB!

Speaking of “single handedly”, this is probably my most favorite feature of the BOB Revolution CE Stroller – its ease of opening. While it’s not touted as being a one handed opener, it is what I call a “one step” opener. Once it’s out of the car and on the ground, I can easily grab the handle bar and with a firm upward motion (kind of like the motion you use when opening a sheet to lay on your bed or when laying down a picnic blanket) and “pop” it open in one step. I did this several times during our trip and I often heard bystanders says “wow!”.

I also really love the suspension system. Not only is it essential for trying to traverse the beach at home, but when you’re on the go alone, its great for taking whatever the quickest route available may be. For me, that means being able to zip by slow pokes and avoid sidewalks. We take the dirt paths, cut across lawns and go up and down stairs with ease – because I really don’t have the time to find the elevator or ramp. For example, when I decided to walk from the Zoo to the Japanese Tea Gardens and came face to face with these stone steps – I wasn’t even phased. After all, we were on an adventure people and had to get to the next stop! We had such a great time going from amusement park While it still requires a good amount of space in the trunk, the front wheel can be removed to afford a bit more space and honestly, with how easy this stroller makes my life, I am more than happy to sacrifice the small amount of additional storage space needed. (This is the trunk of a compact Mazda3)

I’ve found the netted pocket behind the seat to be extremely useful, but I think I would like to also get the tray attachment for a little extra storage for things like my keys and phone. We also used the two interior side pockets often for things like juice, snacks and robot restraints. And even though all these features ended up making MY life easier, I was also happy that Whistler could actually sit still and relax in this stroller. He’s been complaining that the seat hurts or that he’s uncomfortable in every other stroller we own and the padded seat design in this – well, I’ll let you judge for yourself. Not only did he pass out while I was grabbing us some lunch, but he also didn’t even notice when the Puddy Tat tried to run off with him! I am a BOB Mom and have been given the above mentioned product to facilitate this review, however, all opinions remain my own.

Say Goodbye to Hair in the Shower Drain

Can Your Outdoor Gear Take a Beating…From a Bear? 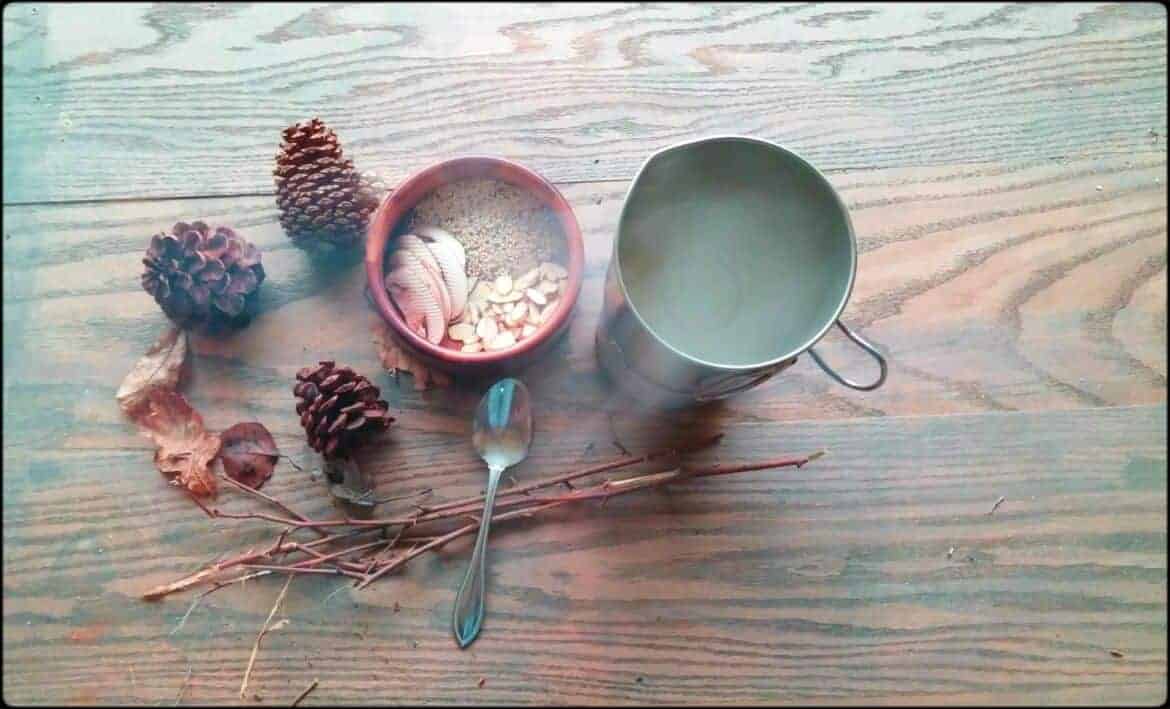 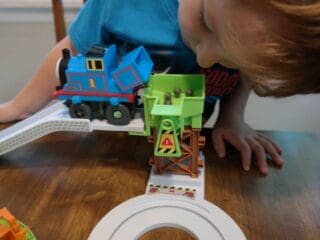 The Perfect Birthday with Thomas and Friends 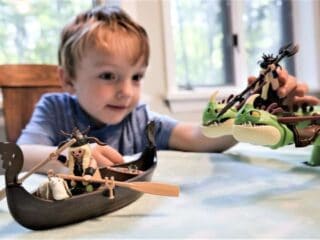