A mixture of outdoors, board games, silly made up games that we only know and our favorite digital games, our family game night is constantly evolving and we love mixing in the classics from Nintendo for added nostalgia from our own childhood.

My family’s schedule has been so busy lately. I try to be very conscious about not over scheduling my family but it seems like life wants to get in the way. Soccer practice, coaching games, photographing families and weddings, a hard-working husband and two kids who are growing up before my very eyes. It’s not uncommon for two weekends to pass before I realize we haven’t carved out any quality time for our family game night. With my daughters 8th birthday approaching next week I was again hit the not-new realization that time is flying by so quickly. It won’t be long before she’s longing for freedom and not quality time with me. I want to take advantage of it. I don’t want this to escape me. 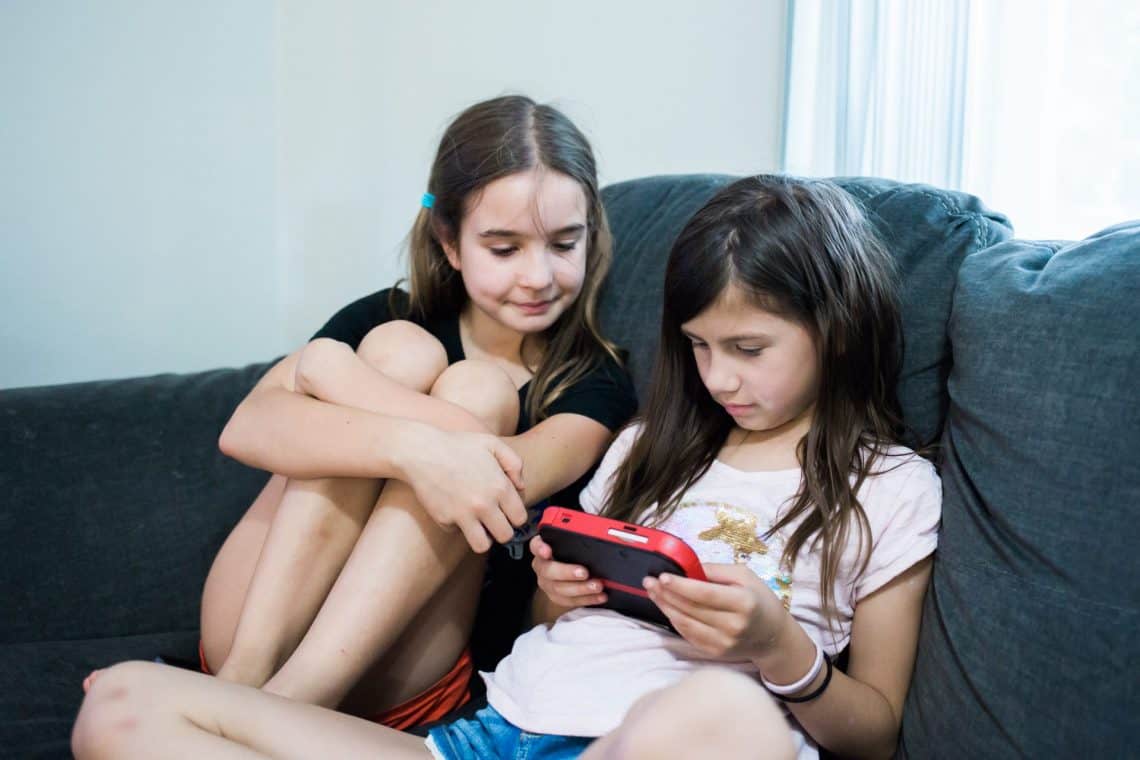 Family bike rides are a priority. Trips to the beach. Mornings at the zoo. Family time matters. Game nights matter. During game night this weekend, Maddilyn had a friend over for her birthday slumber party and things were about to get serious.

After an intense round of hide-and-seek my husband pulled out the Nintendo 2 DS we got him as a deployment gift. He asked the girls if they wanted to play Mario, which is when they said the words no gamer parent wants to hear – “What’s Mario?” 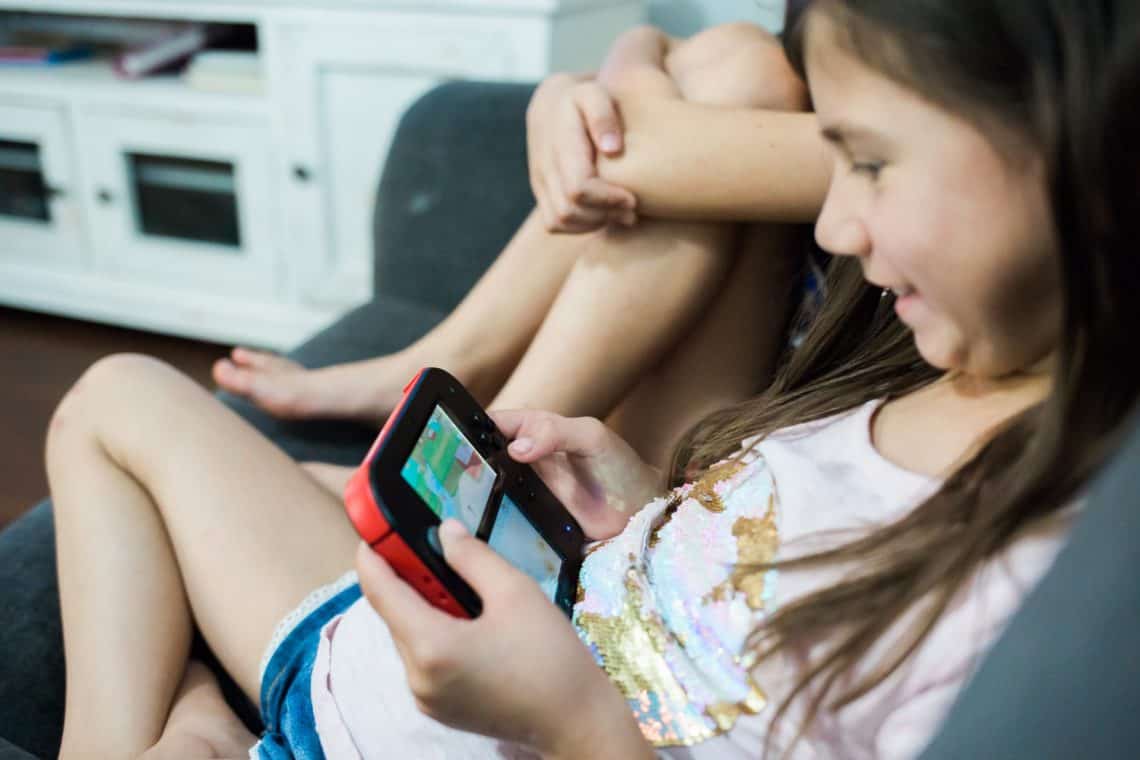 I looked at my husband, he looked at me, and we wondered, Where Did We Go Rrong?! How could this be? A gamer’s daughter didn’t know “what” Mario is?! Say it ain’t so! 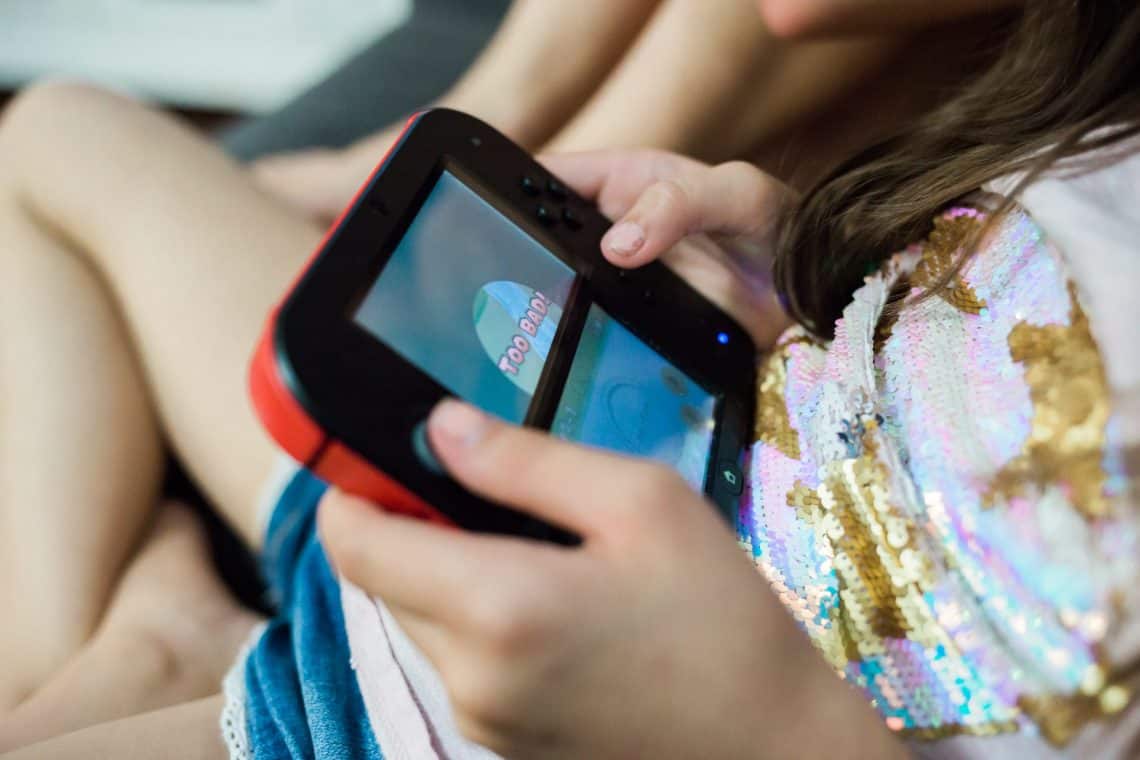 He begrudgingly handed over his gaming system. It wasn’t long before the girls were giggling and asking him questions about how to beat levels in Super Mario 3D Land. Let’s be honest, they were also arguing over whose turn it was constantly, but I’m choosing to focus on the good. 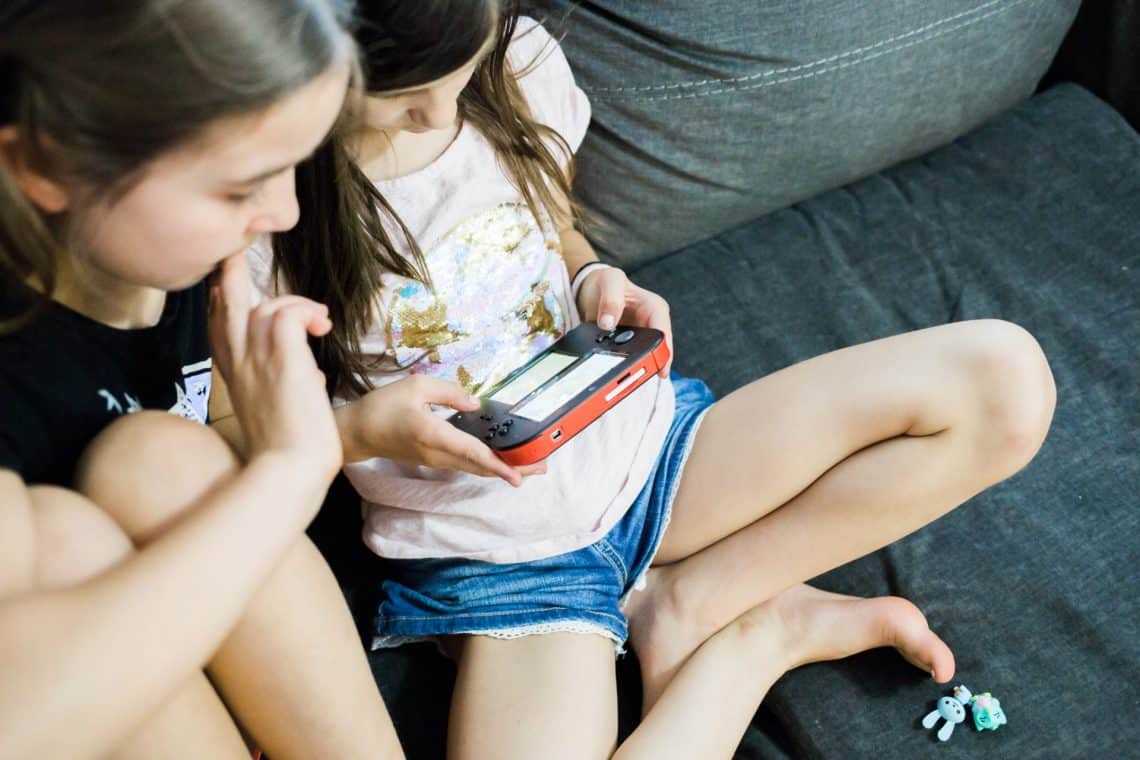 Then they talked us into downloading Mario Kart 7 from the Nintendo eShop (an online marketplace where you can buy digital versions of games). That was another hit. Even our two year old could play! He may not have won any of the races but he really had a great time coming in last. They took turns in single player, it was awesome because you can actually choose race speeds and the lowest setting was perfect for the kids. Okay, and also for me who is notoriously bad at driving games.

Once they’ve mastered Mario, the plan is to introduce them to some of the other favorite classics we own, like The Legend of Zelda: A Link Between Worlds (but for now the adults are hoarding it). And we’re really, really enjoying teaching them the classic during family time. Who knows, maybe this will be part of our new family game night ritual?

You can pick up Nintendo Selects, a collection of classic Nintendo titles for Nintendo 3DS and 2DS that are only $19.99 each. Super Mario 3D Land and The Legend of Zelda are included in those titles too.

I was provided copies of Super Mario 3D Land and The Legend of Zelda: A Link Between Worlds in exchange for sharing my story. All game night experiences, opinions, and adorable kids are mine – all mine!