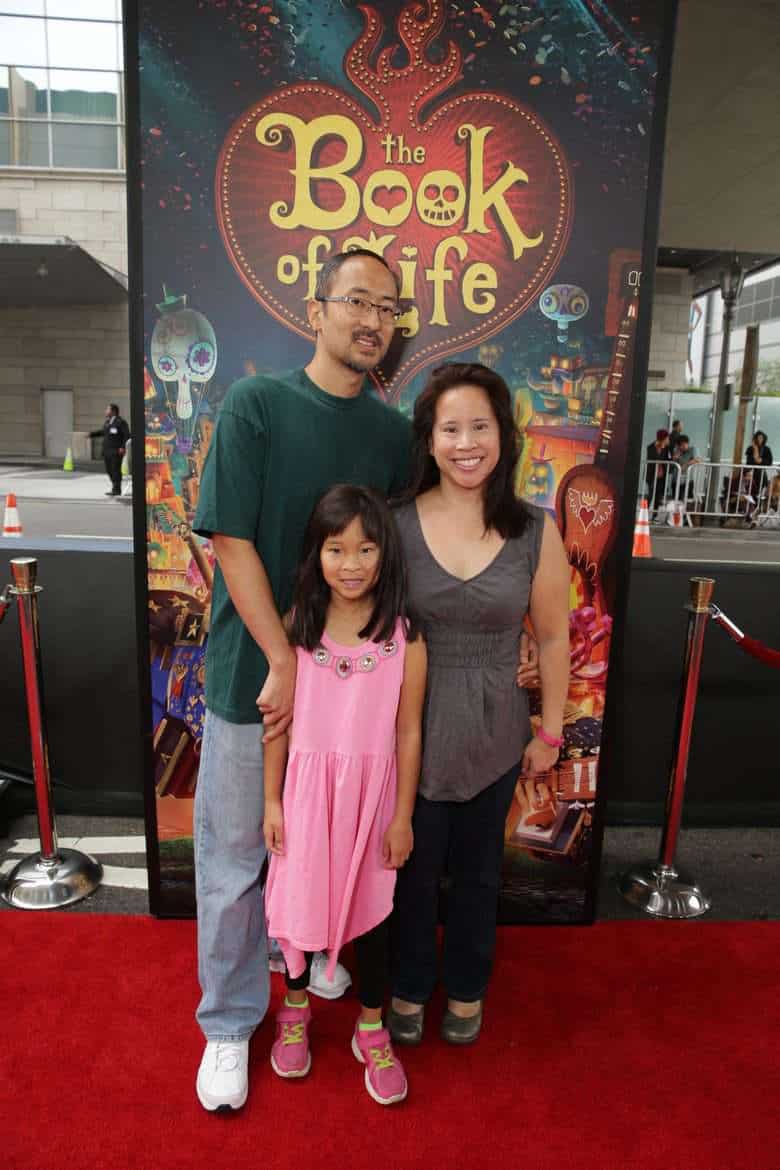 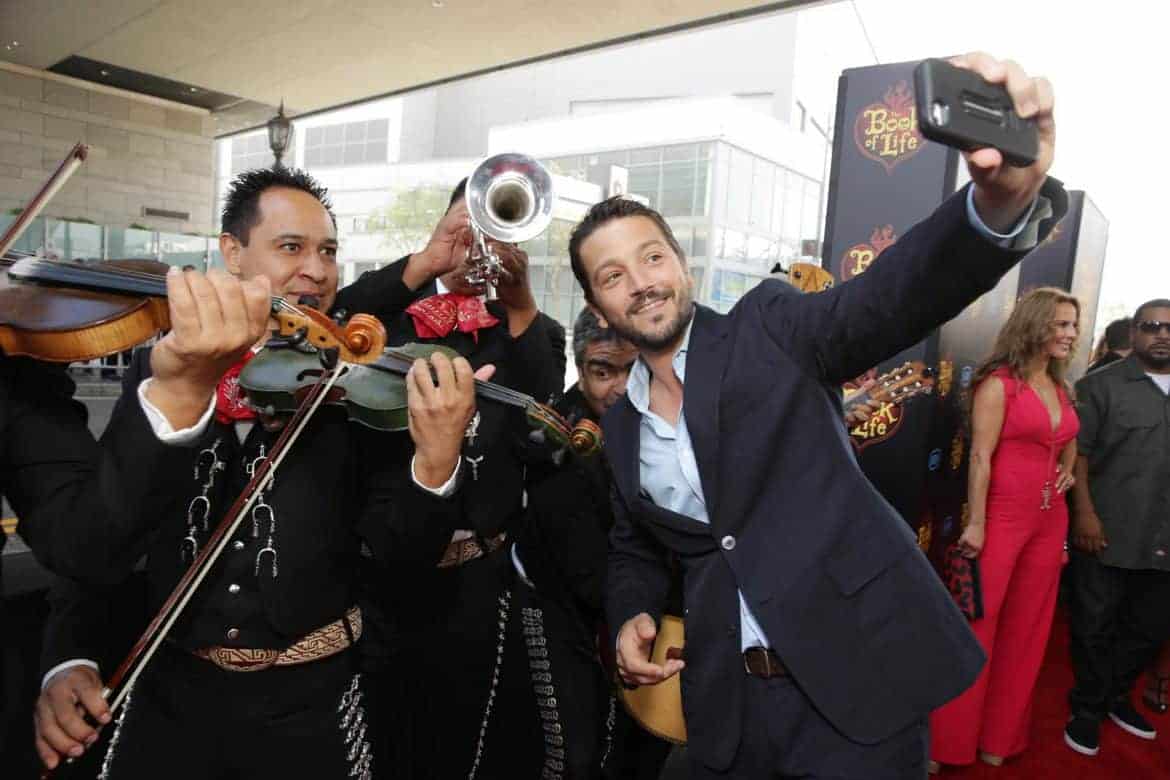 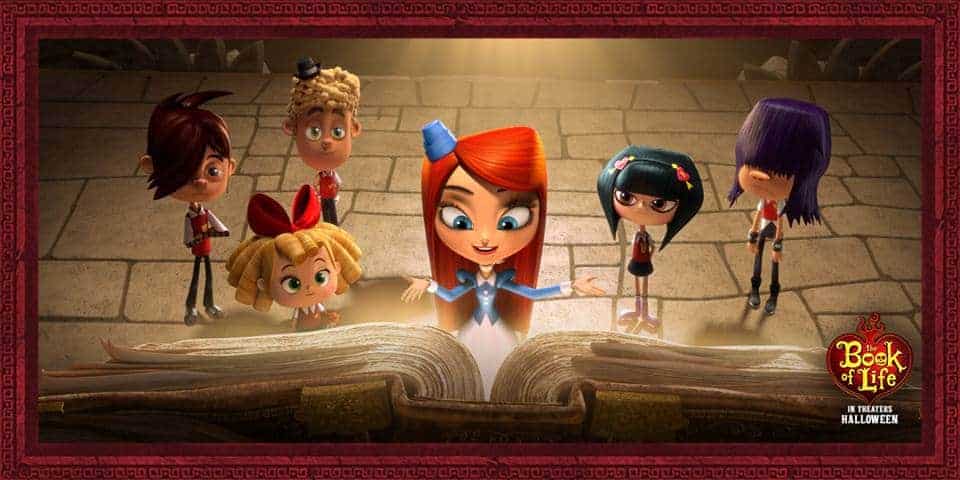 15 thoughts on “Colorful Storytelling in The Book of Life”