While historians may disagree on the exact dates of the Cold War, there is no doubt that it was time of high tension, political turmoil and general unrest. Distrust between The Western Bloc (the United States, its NATO allies and others) and powers in the Eastern Bloc (the Soviet Union and its allies in the Warsaw Pact) was an all time high. With each side trying to gain the upper hand by any means necessary it created an environment that resulted in decisions made by both sides that illicit a variety of interesting, sad and even comical responses.

The USSR and the USA were originally in talks to jointly go into space together during the Cold War. The USSR almost accepted but then President Kennedy was assassinated and the Soviets didn’t trust Vice President Johnson, so the plan fell through.

During the Cold War, USSR thought that the heavily trafficked building in the center courtyard of the Pentagon was a top-secret meeting room and pointed nukes at it. It was a hot dog stand. 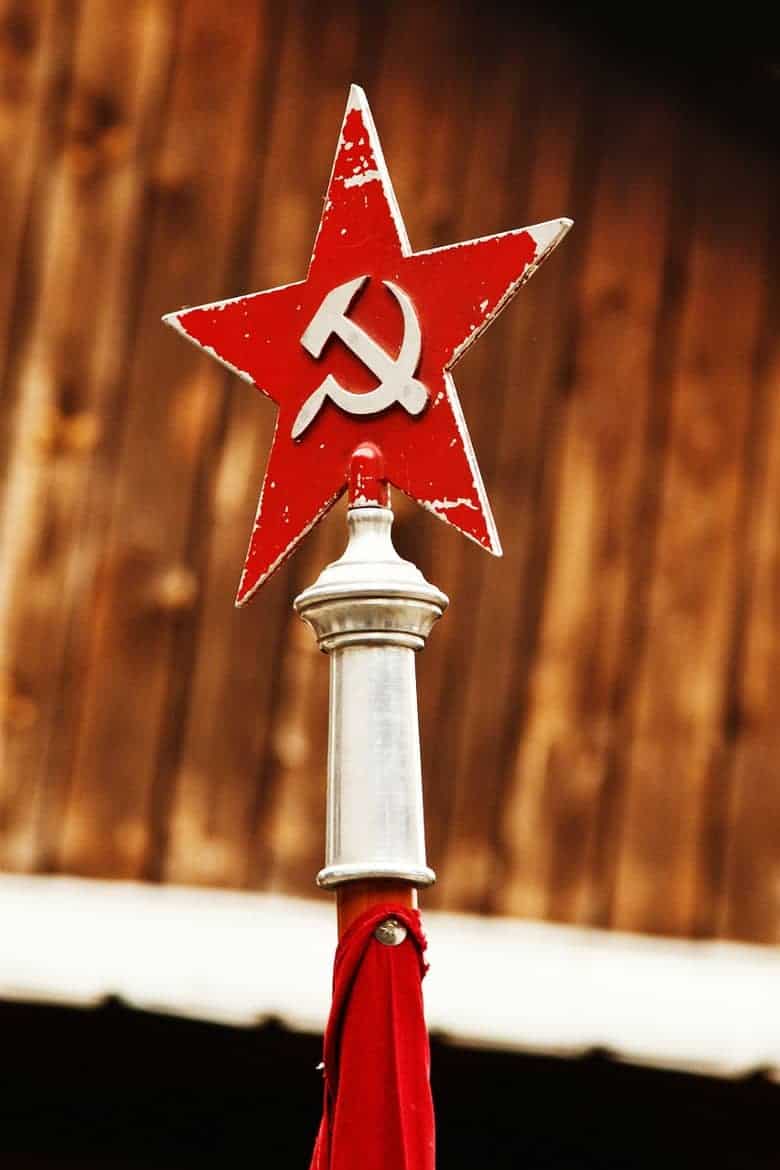 The CIA experimented with a variety of animal spies during the Cold War. Including cats in what was known as Operation Acoustic Kitty.  A surgeon implanted a listening device in the ear canal of a cat and attached a transmitter at the base of his skull. However it’s alleged 20 million dollar investment was quickly deemed a waste when the cat promptly ran into a street and was hit by a car during a field experiment.

The cuban missile crisis began over soccer fields. In September of 1962 a CIA consultant noticed soccer fields along the coast of Cuba and became concerned because, as he put it, “Cubans play baseball, Russians play soccer.” The CIA analyst then deduced that the field indicated the presence of a Soviet military camp nearby which lead to the chain of events leading up to the Cuban Missile Crisis.

The term “cold war” first appeared in a 1945 essay by the English writer George Orwell called “You and the Atomic Bomb.”

In order to gain intel, the US had been flying U2 spy planes over the Soviet Union for some time when on May 1, 1960 U2 pilot Francis Gary Powers disappeared on a flight over Russia. He had been shot down and captured forcing Eisenhower to admit the United States had been committing espionage.

It’s the story of that pilot, that sparked the idea behind director Steven Spielberg’s latest blockbuster, Bridge of Spies.  During the Cold War, the Soviet Union captures U.S. pilot Francis Gary Powers after shooting down his U-2 spy plane. Sentenced to 10 years in prison, Powers’ only hope is New York lawyer James Donovan (Tom Hanks), recruited by a CIA operative to negotiate his release. Donovan boards a plane to Berlin, hoping to win the young man’s freedom through a prisoner exchange. If all goes well, the Russians would get Rudolf Abel (Mark Rylance), the convicted spy who Donovan defended in court.

You can order Bridge of Spies on DVD+Blu Ray+ Digital Copy today on Amazon.

23 thoughts on “Crazy but true facts about the Cold War”