I’ve been fortunate enough to live within just a couple hours’ drive of Disneyland nearly all of my life, although let’s be honest, I’ve visited Disneyland more often in my adult life than I ever did as a kid. Regardless of how many times we go, walking under the main gate never fails to bring on a sense of wonder, thrill, and nostalgia. I’m fully confident that this child-like wonderment is something Walt Disney intended, and I love being able to pass it along to my son.

It’s a feeling that is carefully curated, no matter how much time goes by or how many new additions are brought to the park, and there have been many changes. It was just a few years ago that I was invited to Disneyland to cover the grand opening of Cars Land at Disney California Adventure, and to share with my readers everything they didn’t know about the Imagineering of Cars Land. 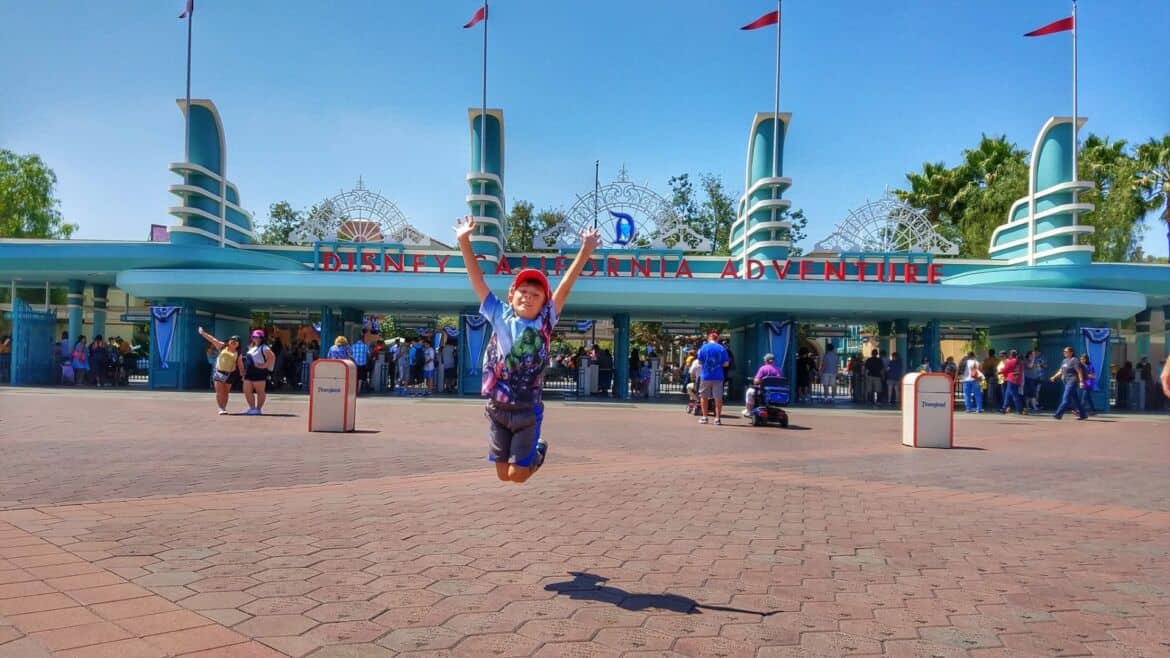 Now, Alamo Rent A Car and Disney have provided me with the unique opportunity to attend the premiere of Disney●Pixar’s Cars 3 the weekend of June 10, 2017, plus spend the weekend at Disneyland! It’s going to be a family affair, including my parents and my son Whistler, who is a HUGE Cars fan. He’s watched all of the films in the Cars franchise (we own them, of course) and since blue is his favorite color, he’s really into the new character, Jackson Storm, after watching the newest Cars 3 movie trailer. We both giggled  at “the beach ate me” part! When I told him we were going to get to go to the premiere of Cars 3, he was on a fairy dust high for days. After all, what better way to see the new film than at the official world premiere?!

They’ve kept the surprises pretty tightly wrapped, but I’ve heard a rumor that we might get to experience Luigi’s Rollickin’ Roadsters ride. One of the newest rides at Cars Land (and presented by Alamo Rent A Car), this ride  turns Radiator Springs into a dance floor with just enough tricks up its sleeve that everyone gets a unique, fun experience.

Be sure to follow our adventure on twitter @SurfnSunshine the weekend of June 10-11, 2017 to get an inside look at the world premiere of Disney•Pixar’s Cars 3 at Disneyland.

If you’re itchin’ to see the movie yourself, you’ll be able to take your kids (or hey, no one is saying you can’t go without kids!) to see it in theaters starting June 16, 2017, but in the meantime you can check out more fun Cars 3 content over at Alamo.com and watch the newest trailer below.

Our family is being hosted by Alamo Rent a Car and Disney. All coverage and opinions remain my own.