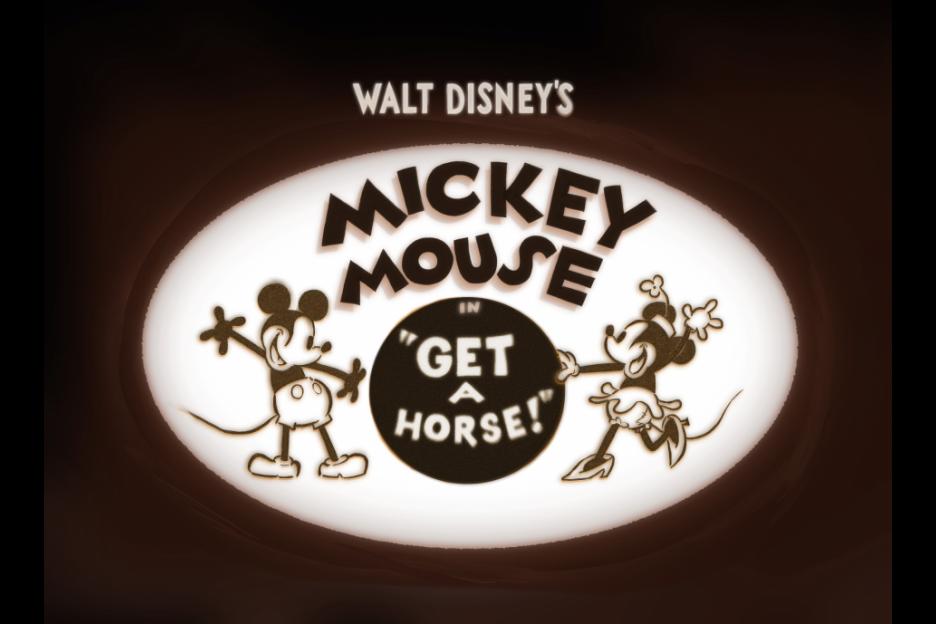 As someone who regularly watches and reviews new Disney features, I’ve found that I recently began looking forward to the animated shorts before the movies just as much as the movies themselves. Because I often have the opportunity for behind the scenes looks at a the amount of work that goes into Disney shorts, I can definitely appreciate the amount of work that goes into them. It’s amazing the time, detail and attention that are put into those few minutes of entertainment. *NOTE* This article contains spoilers. 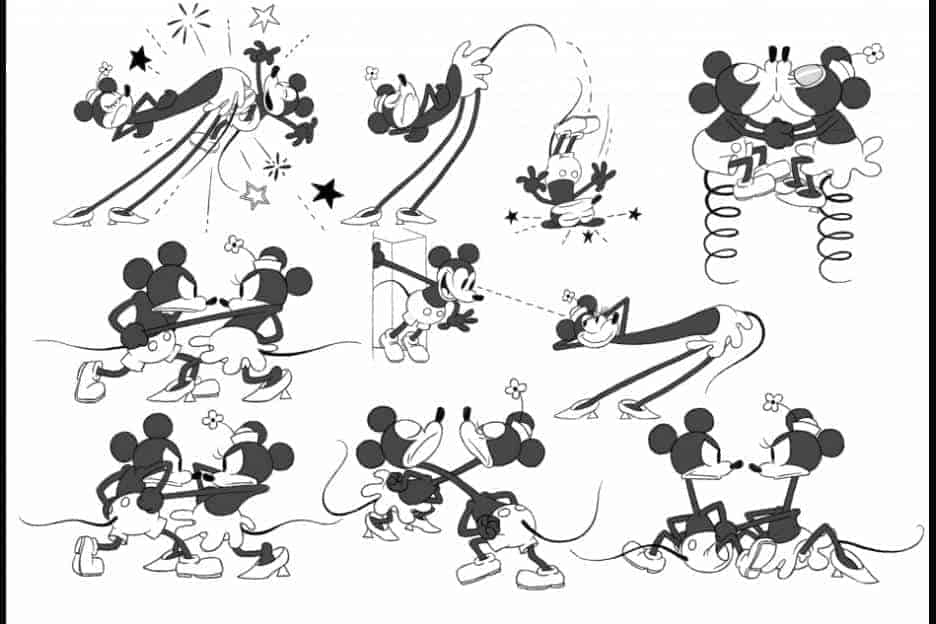 Get a Horse!, the animated feature appearing before Disney’s Frozen, is one of the most interesting yet and my favorite by far. While presented in 3D, Get a Horse! is a beautiful blend of hand-drawn and computer animation that is both color and black-and-white.

Get a Horse! features archival voice recordings of Walt Disney as Mickey Mouse. While it appears to me compiled of old footage, it is not! It’s the first original Mickey Mouse theatrical animated short since 1995’s Runaway Brain and completely ALL NEW.

Get a Horse! is the brainchild of Lauren MacMullan. Lauren began working on the short after hearing from Wreck-It Ralph director, Rich Moore, that Disney was looking for some Mickey Mouse ideas for television. As someone who was fond of the early Mickey Mouse shorts she decided to style Get a Horse! after the 1928 version of Mickey. 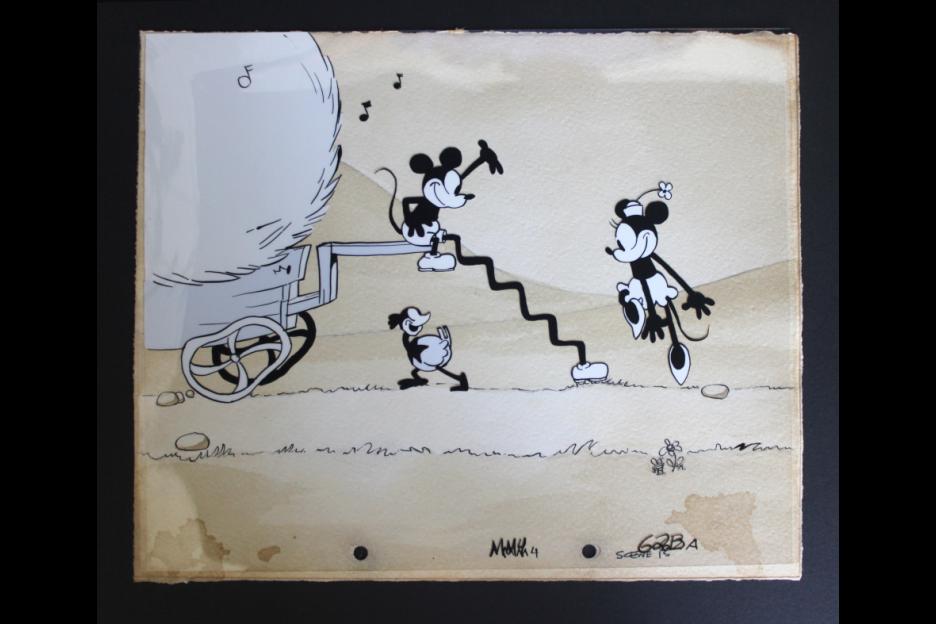 Some would say that Get a Horse! is a satire of the evolution of Mickey Mouse. It follows Mickey, Minnie Mouse and friends Horace Horsecollar and Clarabelle Cow on a musical wagon ride while old school humor and antics abound. It’s a delightful time until Peg-Leg pete shows up and tries to ruin it by running them off the road.

Mickey’s solution is to battle come through the screen into the movie theater to battle Pete on both sides. Theater side Mickey is a colorized, CGI version.  The antics get cuter when Horace leaves the theater to get concessions and borrow a smartphone. Eventually Mickey and gang are able to outwit Pete but you will have to watch to see how it all comes together. 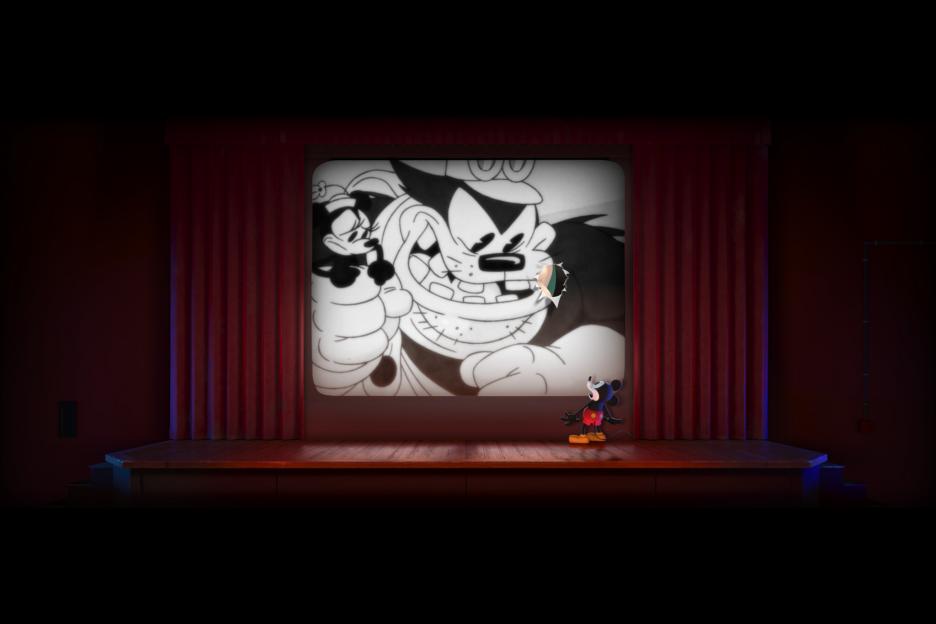 Get tickets to Frozen from Fandango

Thank you Disney for the use of photos from Frozen and for hosting me at the #DisneyFrozenEvent. All opinions are 100% mine.