If you’re a Disney fanatic, you have probably heard the term Disneybound by now. If not, let me fill you in! While I have a hard time giving it an actual definition, in short it is when your favorite Disney characters meet fashion. It’s not as extreme as Cosplay, letting you channel your Disney every day of the week if you want – even to work! The idea behind it is to pick a character you want to project and create a look using color pallets and accessories inspired by that character. It’s also a great way to DIY a Halloween costume and still be able to wear the items well after October 31st. Today’s Disneybound inspiration comes from Tomorrowland. Check out these outfits inspired by Athena and Casey Newton. 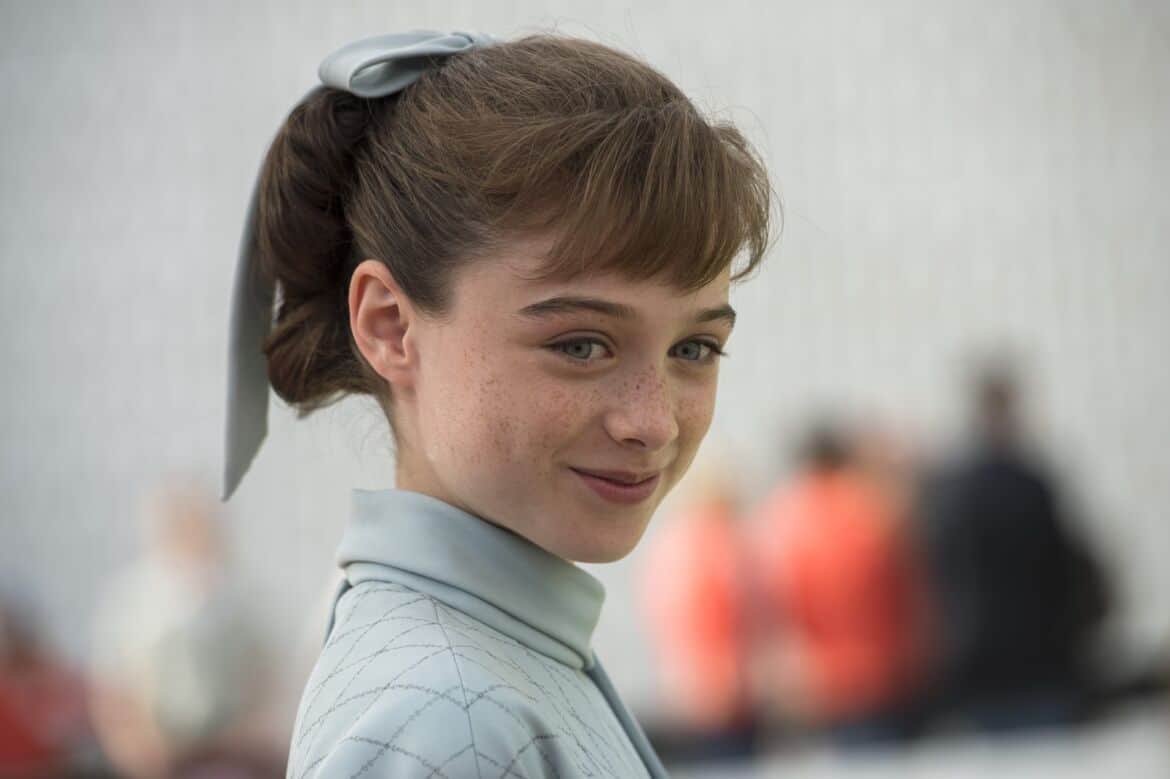 Finding a dress like the unique one that Athen is wearing is no easy feat. Which is why Disney bounding is so great, the goal isn’t about creating a replica so much as capturing a feeling. To me, Athena’s blue dress has a very retro vibe about it and since this outfit has very few pieces, I obviously began with the dress. From there it was a matter of finding a bow and shoes. You will also notice I opted for tight instead of white socks because while that look is cute on a child, it’s rarely flattering on an adult. 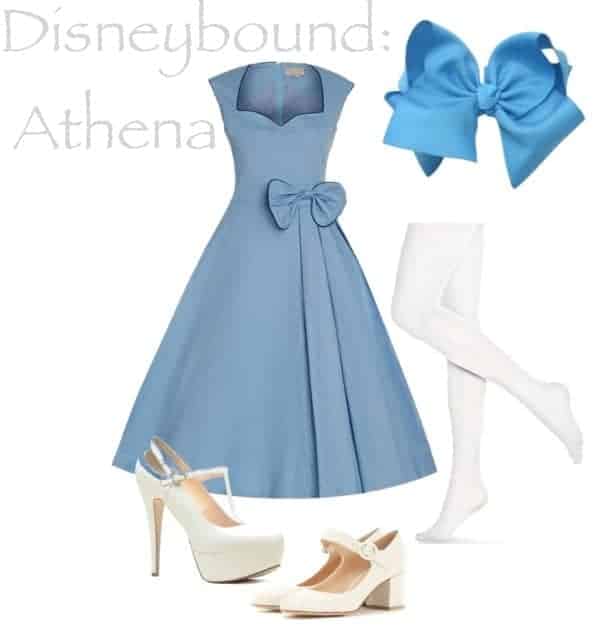 Casey has a very unique look, one that few adults could pull off well. In fact, if it weren’t for her sassy attitude I’m not even sure that she could pull it off. So I took her look and cleaned it up a bit while keeping the essential feel. 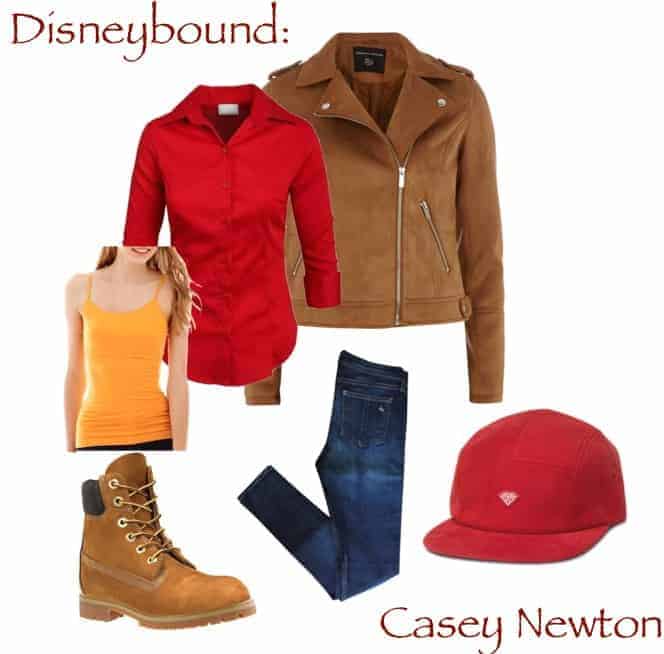 Dreamers Wanted…Disney invites you to an incredible world of epic imagination where anything is possible.  Buckle your seat belt, as the director of The Incredibles takes your family on an action-packed thrill ride. Tomorrowland transports you on an inspiring and magical journey of wonder and adventure to a place where if you can dream it, you can do it. Own Tomorrowland