Find out what happens next in the Divergent Series. This thrilling story was originally written by Veronica Roth, and it captures the identity struggle of a young woman in the futuristic city of Chicago. In this advanced society, people are divided into five factions: Dauntless- the brave; Erudite-the intelligent; Abnegation-self-sacrificing; Amity – friendship; and Candor – the honest. People are born into their own faction, but at sixteen they get to decide if they want to change, but once they have changed, they can never go back.

In Insurgent, the next part of the series, Tris (short for Beatrice and played by Shailene Woodley) has already transferred to the Dauntless group, but she is actually divergent which means she doesn’t belong to any group. It is crucial that she keeps this a secret because it will only bring danger to herself and her family. She continues her transition into the Dauntless, and Tris is faced with obstacles and violence she couldn’t have imagined having grown up in the Abnegation faction. 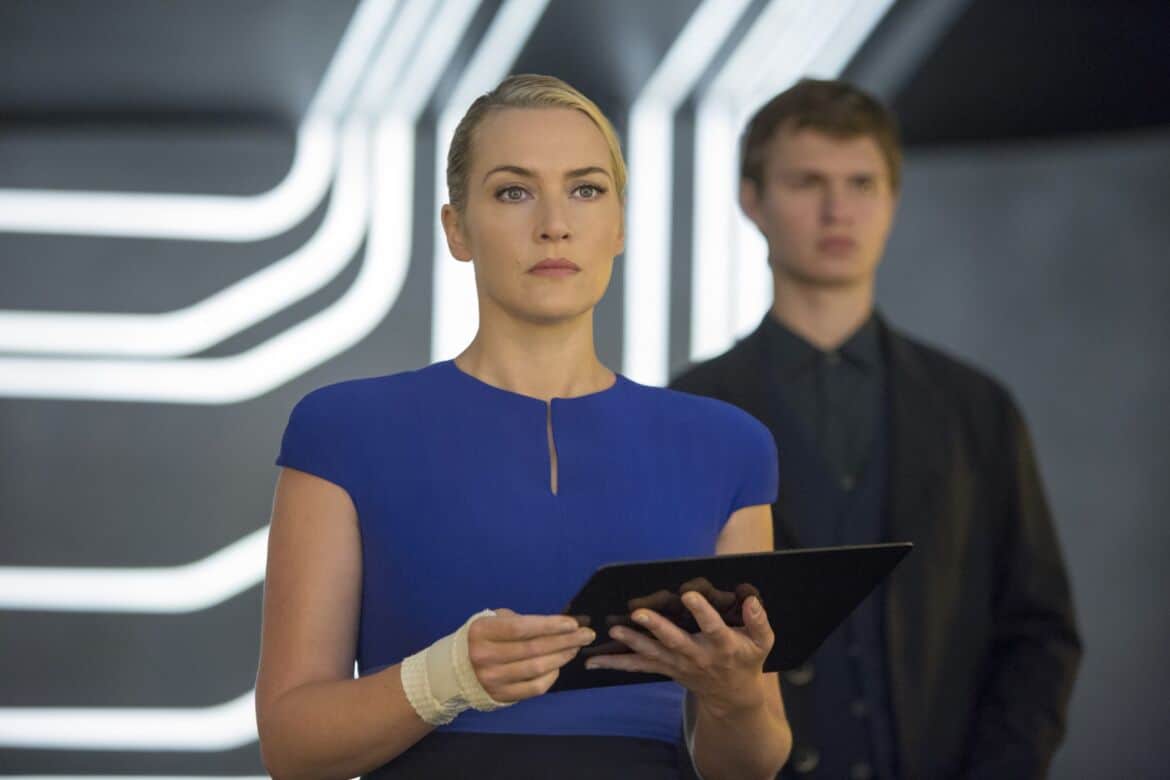 Her parents are heartbroken by their daughter’s transfer, and they sacrifice themselves to protect a lifelong secret. Tris is now frantic to discover what her parents knew, all while being hunted by Jeanine (Kate Winslet), the controlling leader of the Erudite group. Jeanine knows the secret is a threat to herself and the Erudites, and she will do anything to keep Tris silent. Tris travels through the city trying to find allies and desperate to reveal what her parents have known all along. Her companion and love interest, Four (Theo James), helps her navigate the city and fight back the barriers that meet them at every turn.

Tris’s struggle to belong is one most of us are all too familiar with, but for most of us, our decisions do not affect the fate of our families or an entire city. This movie will provoke thoughts of self reflection as well as what many in our own world feel must feel everyday living under a government that they fear. The burden Tris carries is one of profound significance, and it will make you ponder the lengths you would go to in order to find the truth and save those that you love. The intense action scenes parallel the difficult choices Tris must make, and it will keep both genders entertained. This series is captivating, and it will make you wonder if you have the strength to fight to save the ones you love in a world where justice no longer exists.

It arrives in theaters March 2015