There is no other way to say it. My 8 year old son Duke went on an epic 24 hour Earth to Echo adventure and I was just a chaperone. It was cool to just take a back seat and watch him be a kid. Our adventure started at the Loews Hollywood Hotel. We’ve taken family and friends to check out Hollywood & Highland before, but staying there was a first! I don’t know about your kids, but mine love hotels. 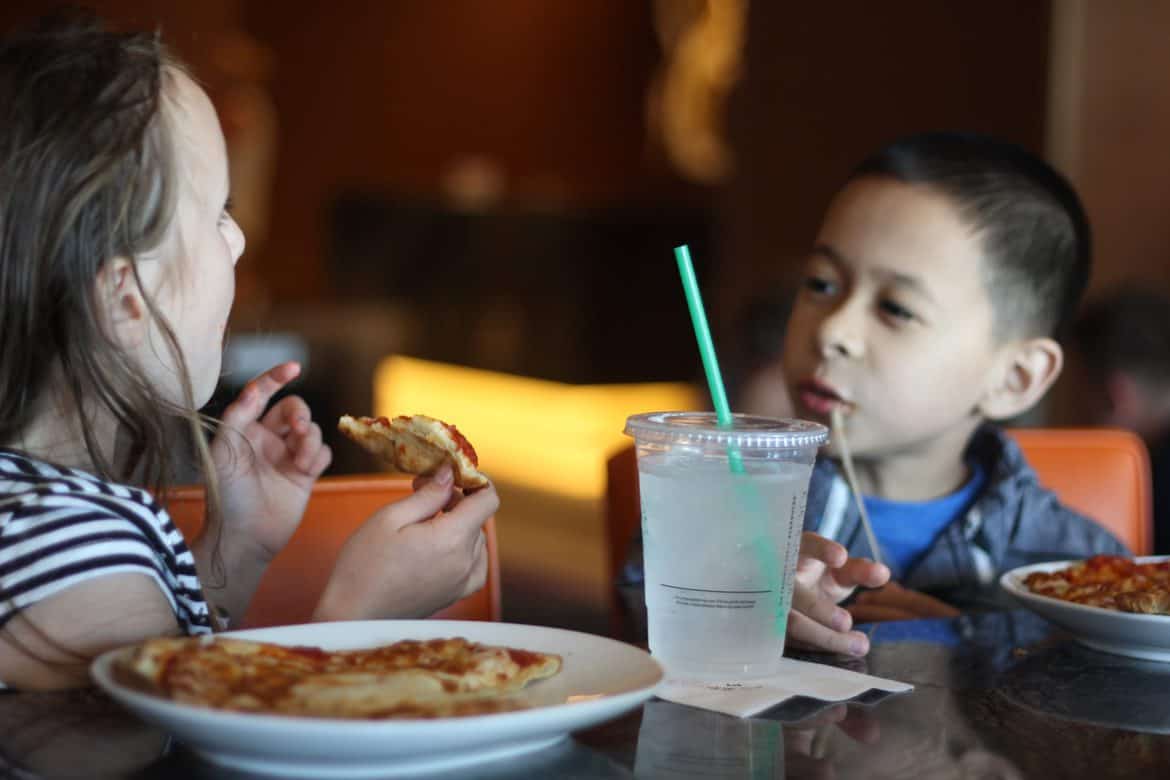 While I was checking in, Duke got an invitation to hang at the pool with his BFF Teagan. He couldn’t get to the room fast enough to change, he was ready to go. 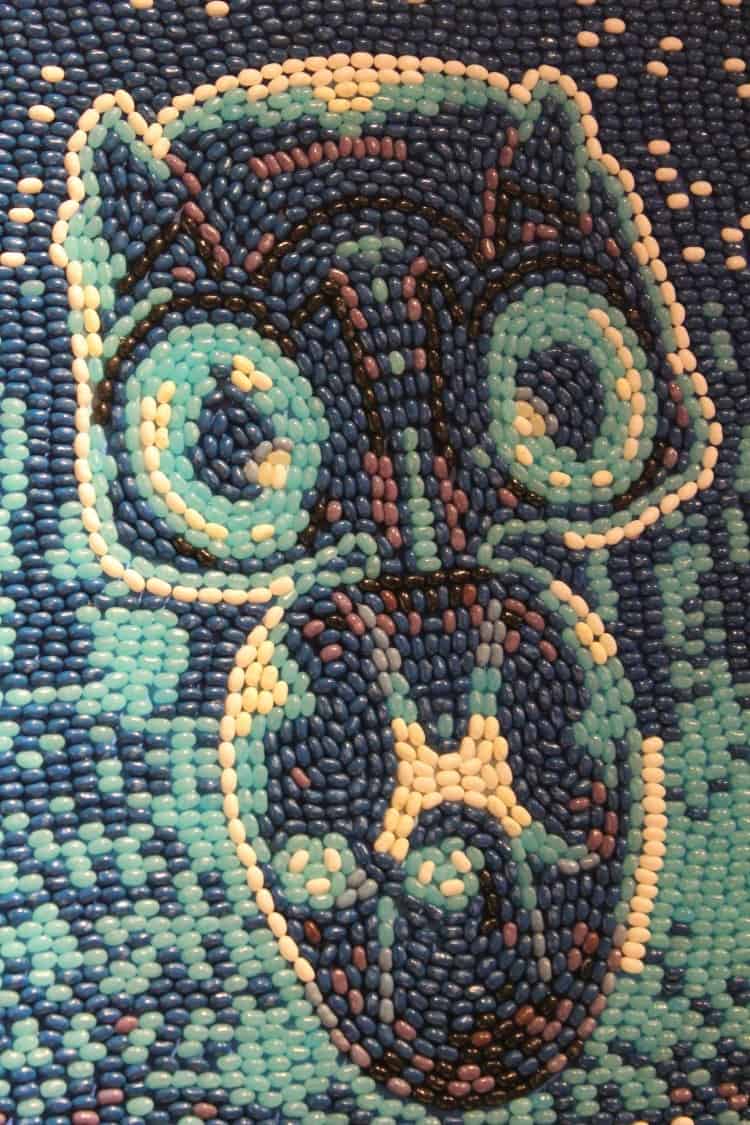 After some serious splashing around, we went to get cute and have dinner before heading out to check out the Earth to Echo jellybean art at Sweet! Hollywood, the candy shop that is every kid’s dream. And then it was off to finally see the movie – but more on that later, check back later in the week for my review! 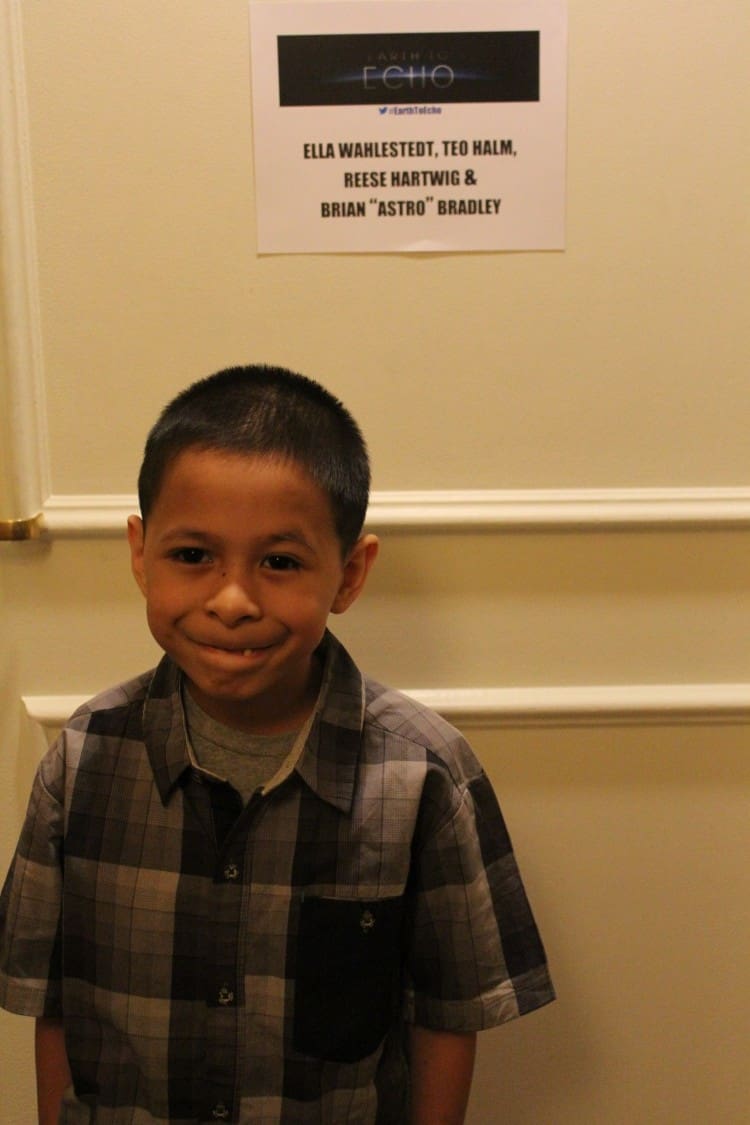 We got back to our room and Duke started working on his questions for the cast. He always wants me to set up a YouTube account for him but was super nervous about the interview. I just told him to have fun. He came up with these questions and it was off to sleep.

The next day during the interview, I was standing on the side like a proud pageant mom – he did so well!

Then, it was my turn. I got to sit at a roundtable with Director Dave Green, Screenwriter Henry Gayden and Producer Andrew Panay. Some interesting things about Earth to Echo: 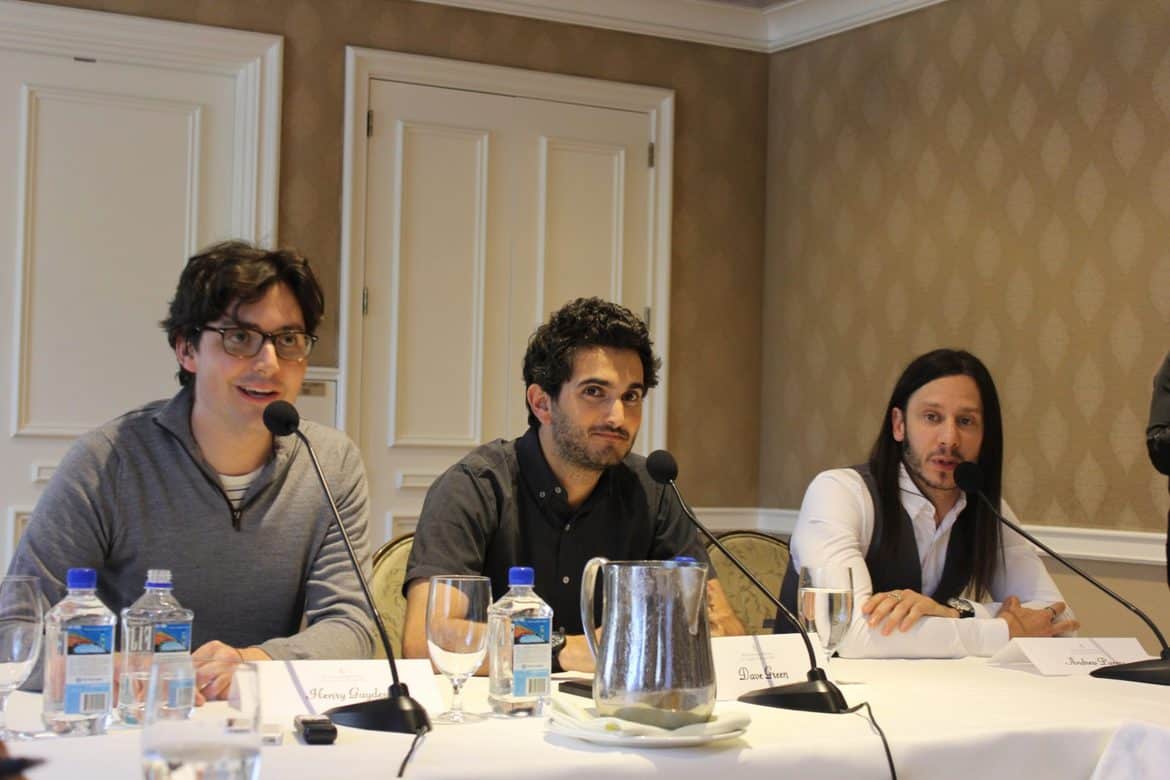 When I first saw the trailer for the movie, I couldn’t help but think about the classics I grew up watching – Goonies, Stand by Me, E.T.

Producer Andrew Panay must’ve read my mind because he said, “It’s very much like when I was 12 and 10. The same thing with the guys here, and we sort of bonded over the Goonies and those movies. And really, where are those movies? What happened?”

Take your kids on an epic adventure!

Earth to Echo opens in theaters on July 2, 2014.
Visit the official website
Like Earth to Echo on Facebook
Follow @EarthToEcho on Twitter
Coverage brought to you by Surf and Sunshine Contributing Journalist Xenia. (You can visit her blog at Raised by Culture). She attended a press event for this film courtesy of Relativity Media. All thoughts are her own.

39 thoughts on “Duke Interviews the Cast of Earth to Echo”