Did you ever have an imaginary friend? For a short time I had an imaginary friend called Sheeki (not sure where the name came from), and he went everywhere with me. From thin air I had created a whole person with feelings, characteristics, and ideas. It all came from my own imagination, my own tiny six year old brain. Then, one day, he just seemed to fade away. Sadly, I think that is when my imagination started to fade away as well.

Do you remember what it was like to see the world through the scope of your imagination? Do you remember believing in magic and feeling as if anything were possible? As we get older that believe in anything attitude fades, and we become focused only on what is concrete in this world. But sometimes we get a glimpse of that mystical world and that door opens once again. I like to think that when we have kids it happens. We see the world through their eyes, and the magic of childhood returns.

Then, there are those movies that seem to take you back to that rare glimpse of the enchantment of childhood. This July there is a movie that will bring back freedom of thought and allow you to share with your children a world of wonder. Earth to Echo is the story of a group of friends that make an incredible discovery, forever changing their lives and the world. Their story reaches the depths of your imagination and asks you what it means to believe.

When a construction project forces residents to move, Tuck, Munch, and Alex are saddened to no longer live near one another, and it marks the beginning of the end of their childhood. Then, just two days before they are set to leave, the three receive a strange message on their cell phones that lead them on an adventure they never expected. The boys discover an other-worldly creature that is stranded on Earth and wanted for research by the government. So begins a journey the boys could have never imagined. The bonds of their friendship are put to the test as a world of wonder and confusion is opened. Three best friends are forever changed by what they find in the dark of a mysterious night. 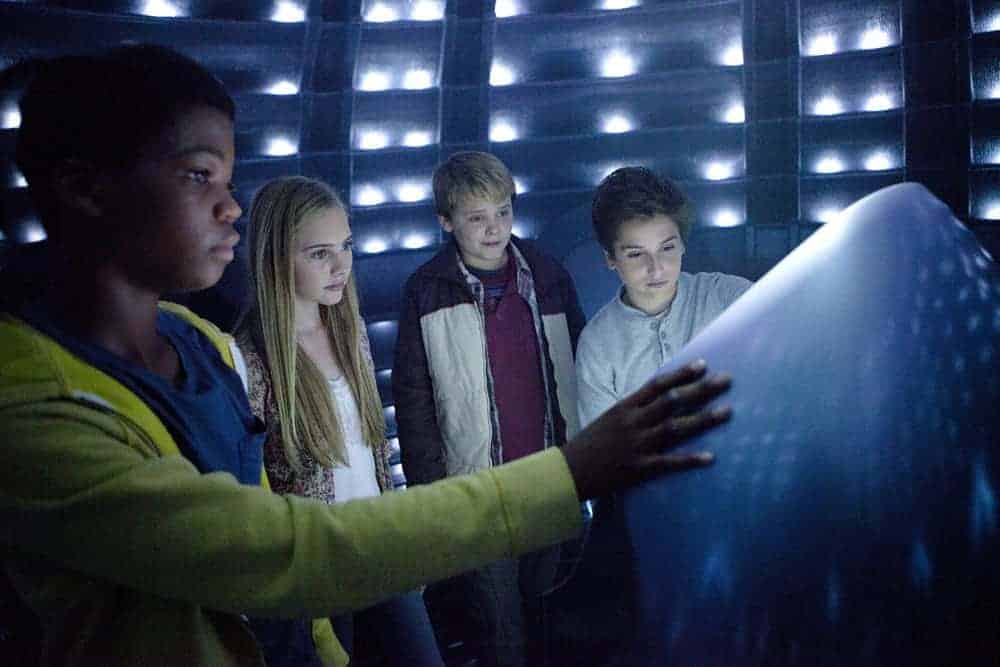 This movie will take you back to a place of wonder and awe where anything is possible. Bond with your children over the amazement of imagination and a world with endless possibilities. Share in the lessons of heartache and the trials of friendship. Take an afternoon and remember what it is like to be a kid again and live in a world full of opportunity instead of stress and the mundane details of everyday life. Find your inner child and share with your whole family what can happen when you live life with imagination.

20 thoughts on “Earth to Echo: Remember the Wonder of Childhood”