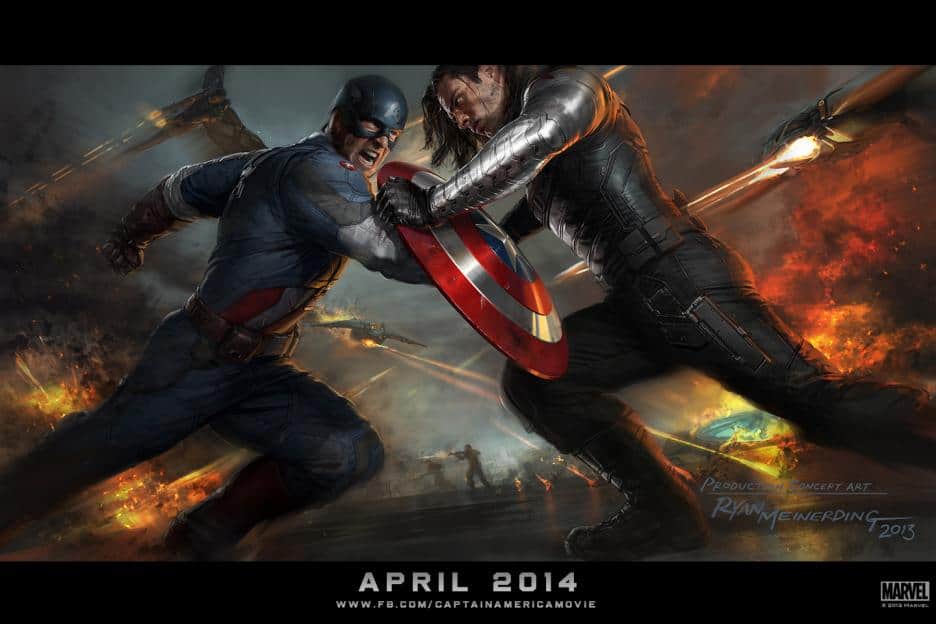 This April 4th, in just 4 short days, Captain America: The Winter Soldier arrives in theaters and the legacy of Steve Rogers continues. If you enjoyed the first Captain America, you will be captivated by the ongoing struggle of Steve Rogers as he adjusts to the modern world and faces his largest internal struggle yet. In this highly anticipated Marvel sequel, Steve Rogers realizes that S.H.I.E.L.D. is beginning to compromise the values of the nation, and he battles an internal war of ethics as he fights to save the world around him. Joining forces with the Black Widow (Scarlett Johannson), Captain America finds himself caught in the middle of a conspiracy. He must fight off constant threats upon his life meant to silence him forever. Eventually, Captain America finds himself facing his toughest enemy yet – the Winter Soldier. In this action packed movie we see Captain America’s unbendable morals put to the test.

In a recent interview, Chris Evans sat down with a group of bloggers to reflect on the role of a lifetime as Captain America and what it is like portraying a man of such strength and loyalty. 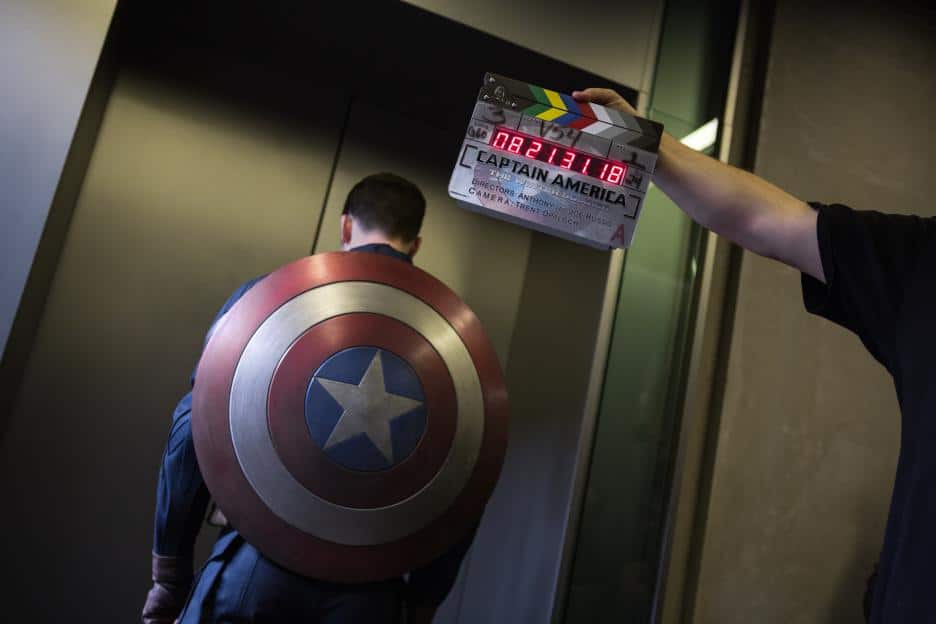 When asked if he sees qualities of Captain America within himself, he answers with hesitation and a chuckle. Finally, he settles on a comparison between his own daily evolution to become a better person and a need for constant growth to accommodate the ever changing world. Evans likens Captain America to a childhood friend that grew up to be an Eagle Scout.

He sees the same unique morality in his friend as he does in Captain America stating “when nobody’s looking, he is the man he wants to be.”

The integrity of Captain America is something Evans is fully aware of. After representing Captain America, Evans feels he is “such a great character to aspire to be.” The modesty of Evans parallels the humility of Captain America and further proves what a perfect fit Chris Evans is for the role. He admits when he first accepted the project he was “insecure and a little apprehensive about taking the role.” Nonetheless, he knew if he “had said no, [he] would have been the biggest fool on the planet.” 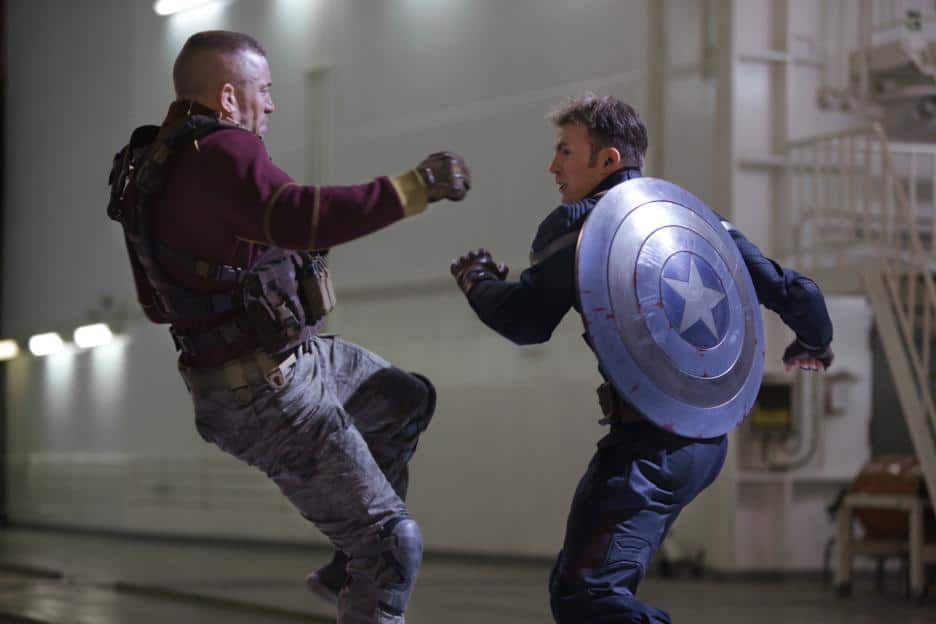 In this new movie we also see the spectacular fight scenes that make Captain America so legendary. Evans regales his days spent rehearsing a particularly intense fight scene confessing that it took, “three days [to film], and it was awful.” Prior to actual shooting, Evans spent a month rehearsing what he describes as “literally a dance.” In the end, the practice paid off and the scene comes together in a combination of incredible ease and deadly force. Even with the intense physical strain, when Evans heard them yell “action” he would “give everything.” The scenes display the difficult work put into training and pull you to the edge of your seat. 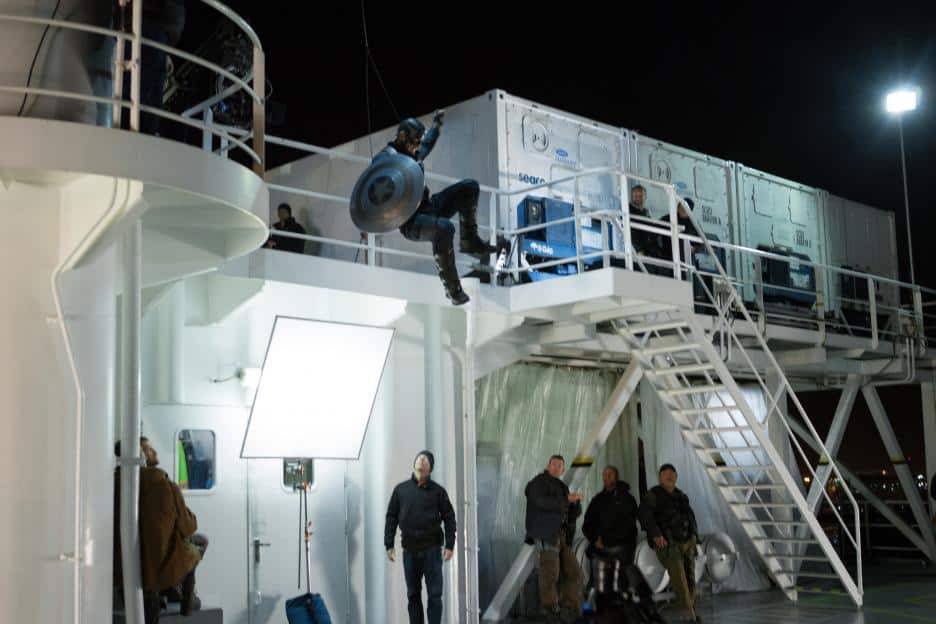 It wasn’t just the fight scenes that prove Evans hard work. He also did many of his own stunts including running through walls! But it took months of training and even tumbling and gymnastics classes to get the right amount of agility and strength to perform as Captain America. Evans, as well as the directors, also used footage from the Captain America Video game to capture the very fluid and acrobatic movements.

Of the overall filming, Evans declares that his favorite moment was “when [he] saw Robert Redford walk in the door.” Having grown up seeing Redford on the big screen, Evans was thrilled to be working with such an incredible actor, and maybe a touch intimidating as he confessed. 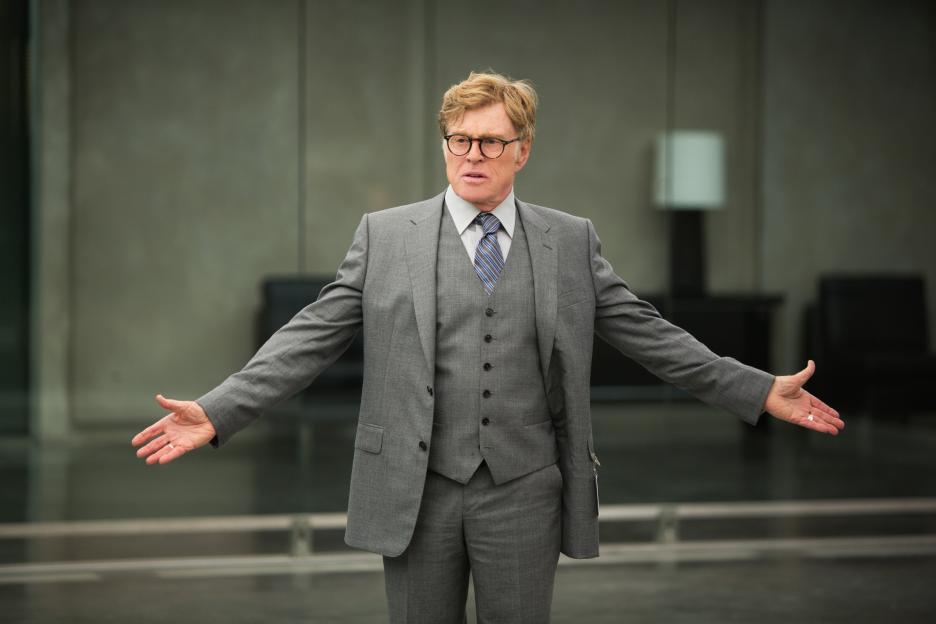 While Evans couldn’t say what was in store for Captain America in the future, he did rave about his experience with directors Anthony and Joe Russo. It is the role of a lifetime and Evans took the character to heart giving it his all to portray the true struggle and essence of Captain America. Be sure to catch all the drama and action packed into this incredible film.

41 thoughts on “Captain America: The Winter Soldier and The Role of a Lifetime”