I have been keeping a super top secret, secret for the last 9 months and it’s been KILLING ME. I’ll give you a hint. 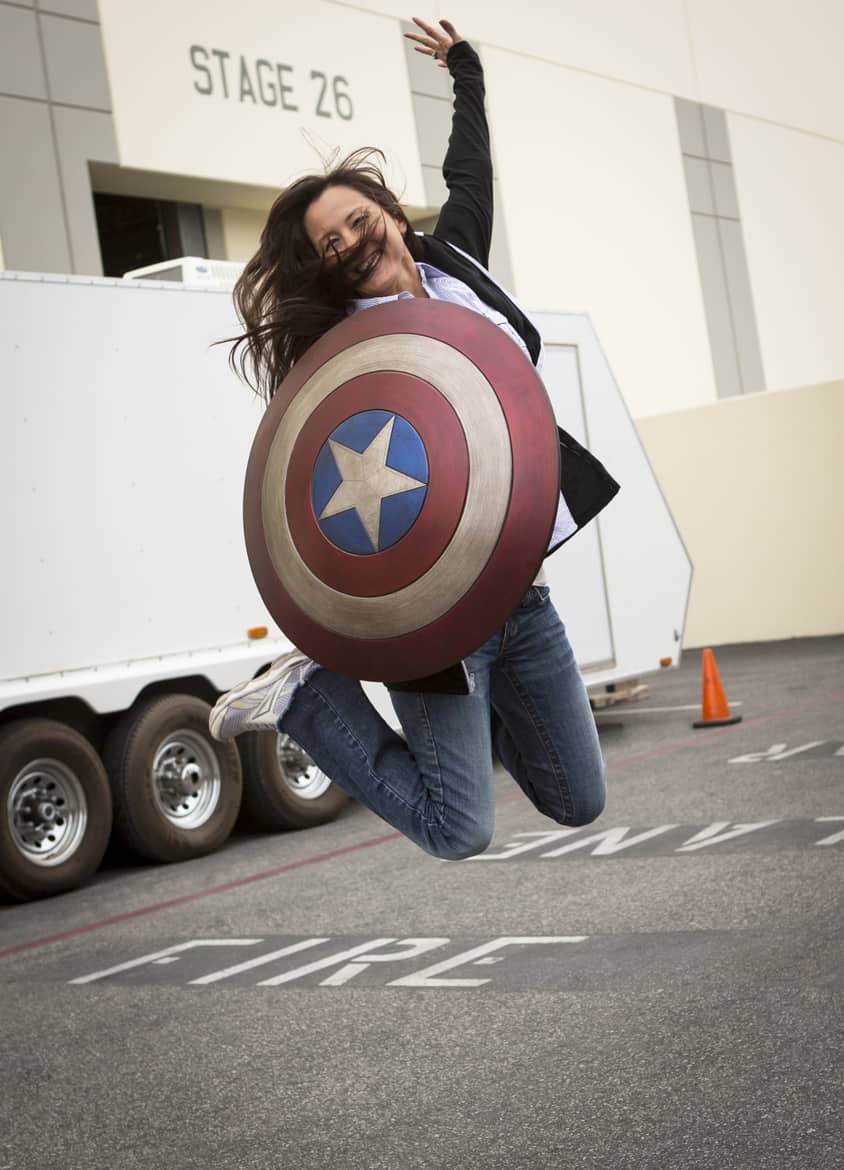 Not only did I get to play with Captain America’s shield, but we were was also given the unique opportunity to interview Property Master, Russell Bobbitt. (I also might have met and placed my hands on a certain someone who I will have to wait yet ANOTHER 3 months to tell you!!) 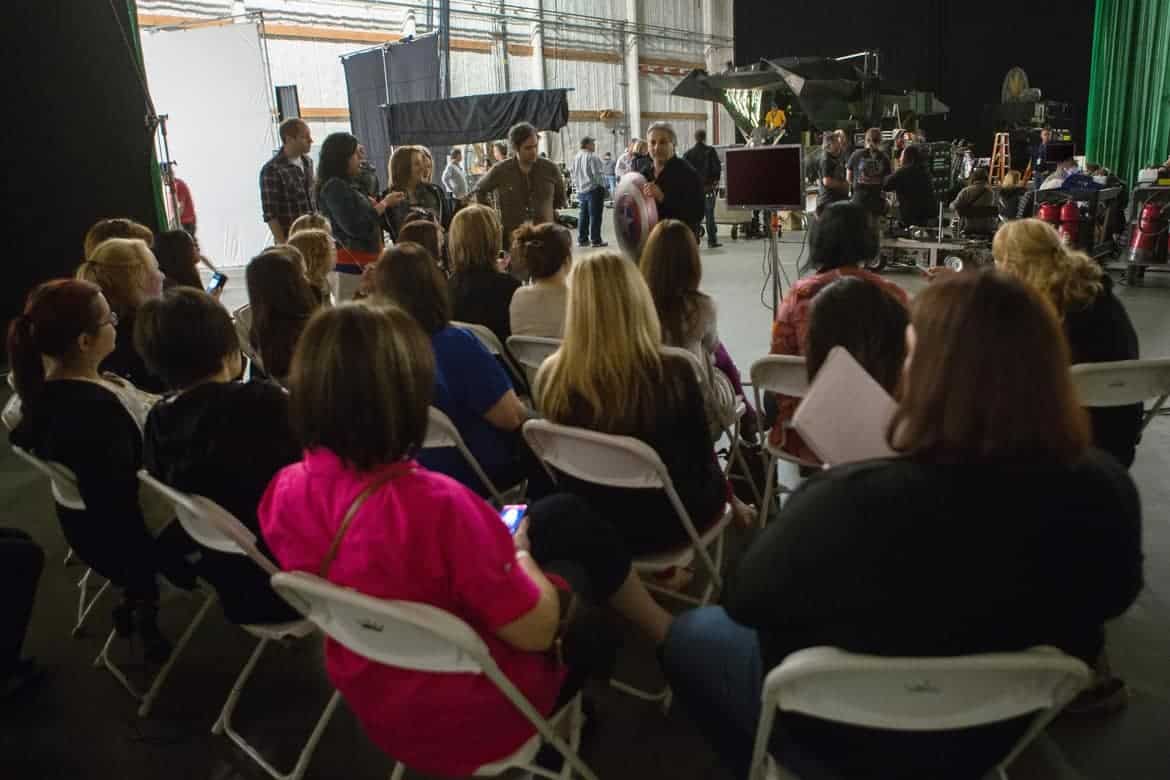 Russell was an absolute pleasure to speak with and went into great detail on the creation of the shields. (Yes, there are more than 1!!) 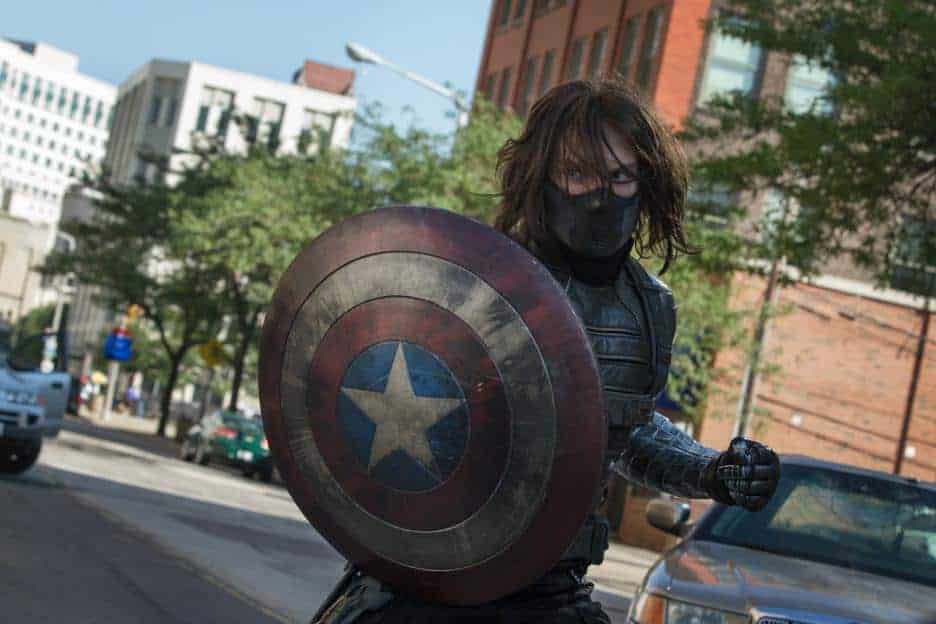 We have one shield but I have to make 50 of them to accommodate all the different scenarios — I have hard rubber, soft rubber, fiberglass, metal too depending on if there’s an insert. I like to use the metal one ‘cause it looks the best.

The one we got to take pictures with was the hard rubber version and was fairly heavy (says this 100lb girl). According to Russell, it’s the next best looking to metal but it’s much lighter. 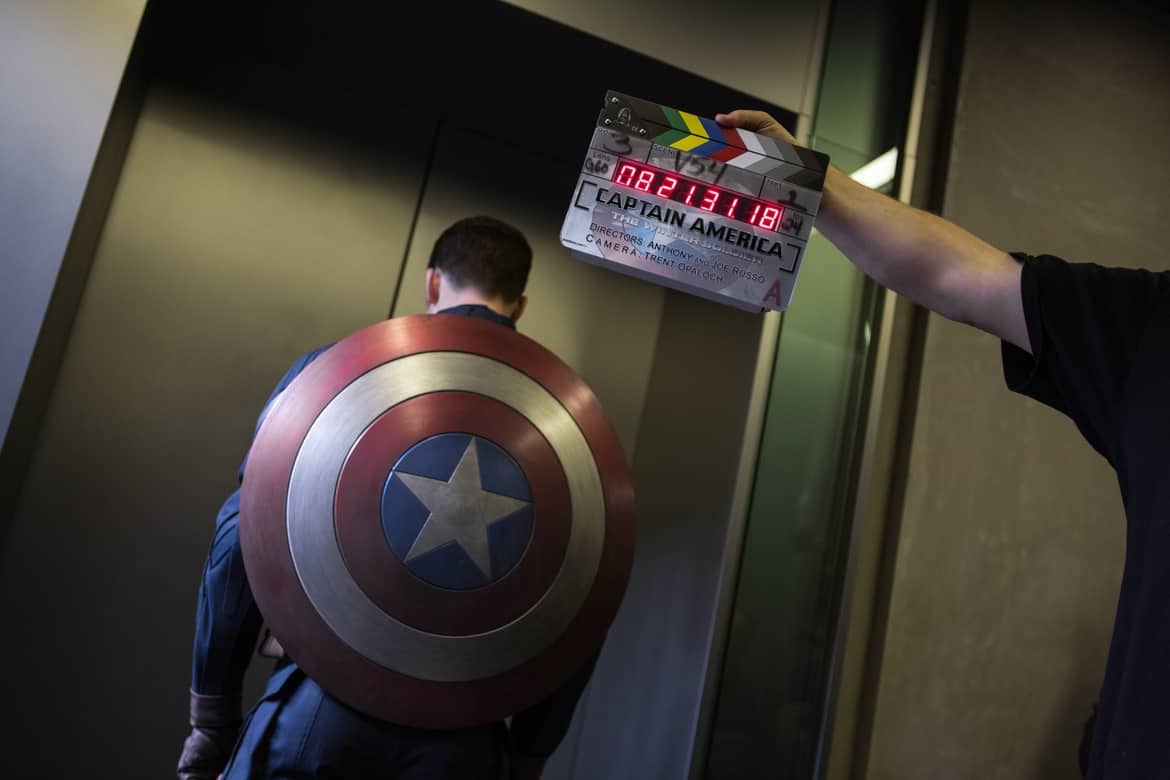 We need so many shields because we do different sort of scenes. If he’s walking around and it’s on his back, I can put a really clean nice heavy one on him. And when we photograph them from behind, it looks shiny and new like metal. When he takes it off and starts fighting with it, obviously we can’t hit each other with metal shields or the boys won’t be able to play very long. 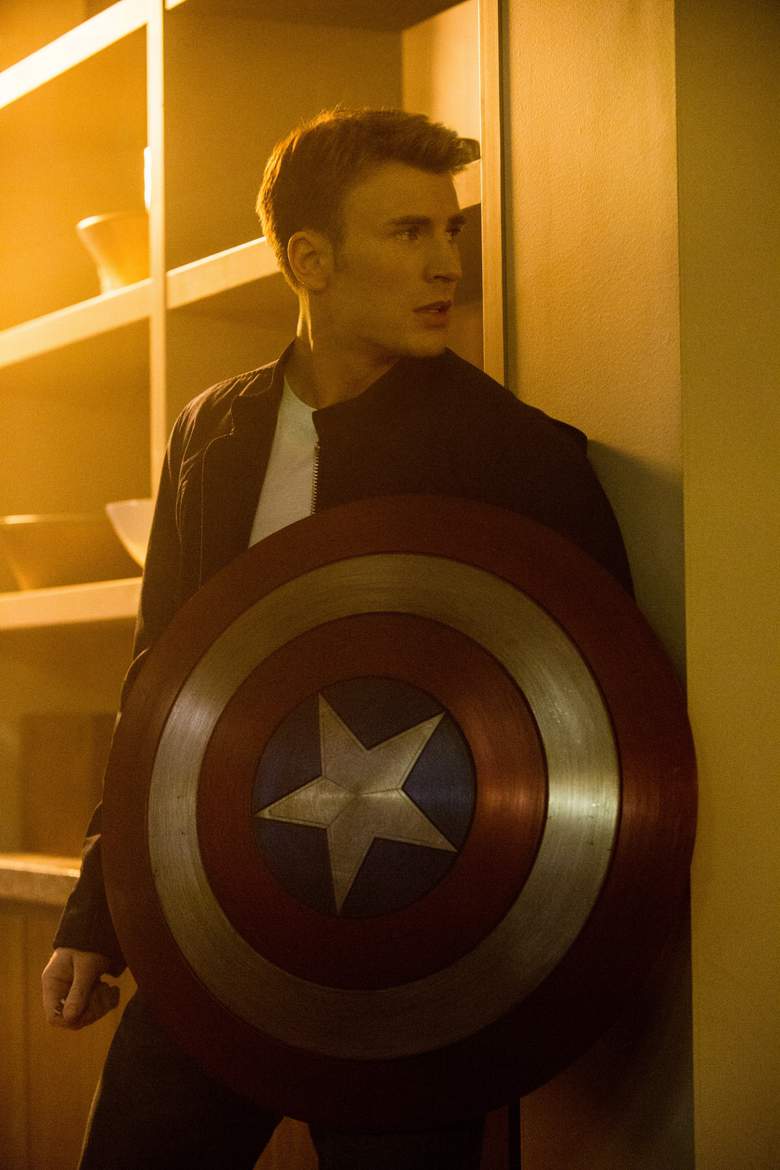 While there are many shields in the movie, in MARVEL lore there is essentially a single shield. In fact, the history of the shield is as interesting as the story of Steve Rogers. 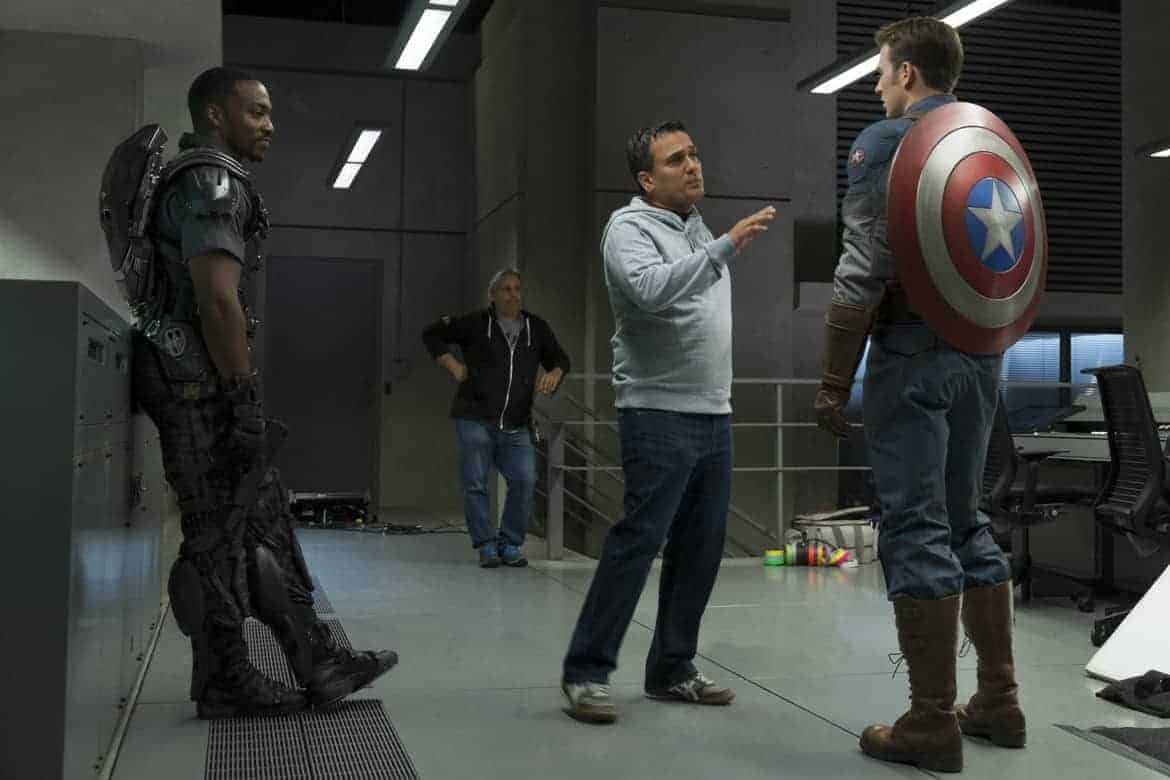 Stay tuned for a more in depth look at being ON SET of the new Captain America: The Winter Soldier film coming in a couple months with another surprise photo and exclusive info!

Thank you to Disney Motion Pictures for providing this experience. All opinions remain my own.