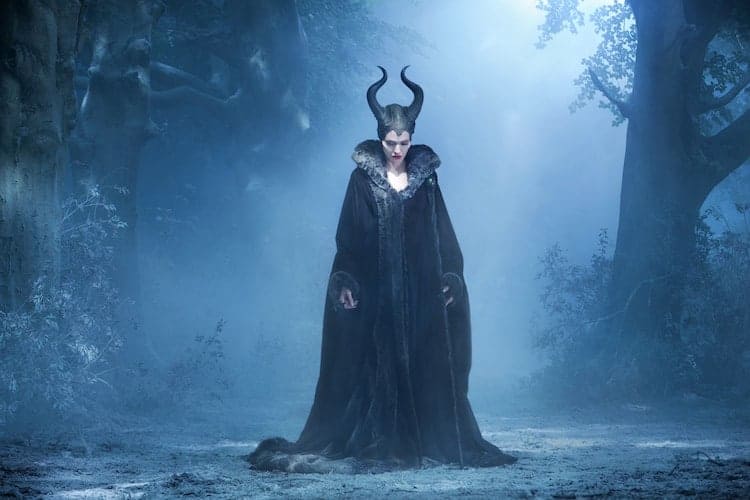 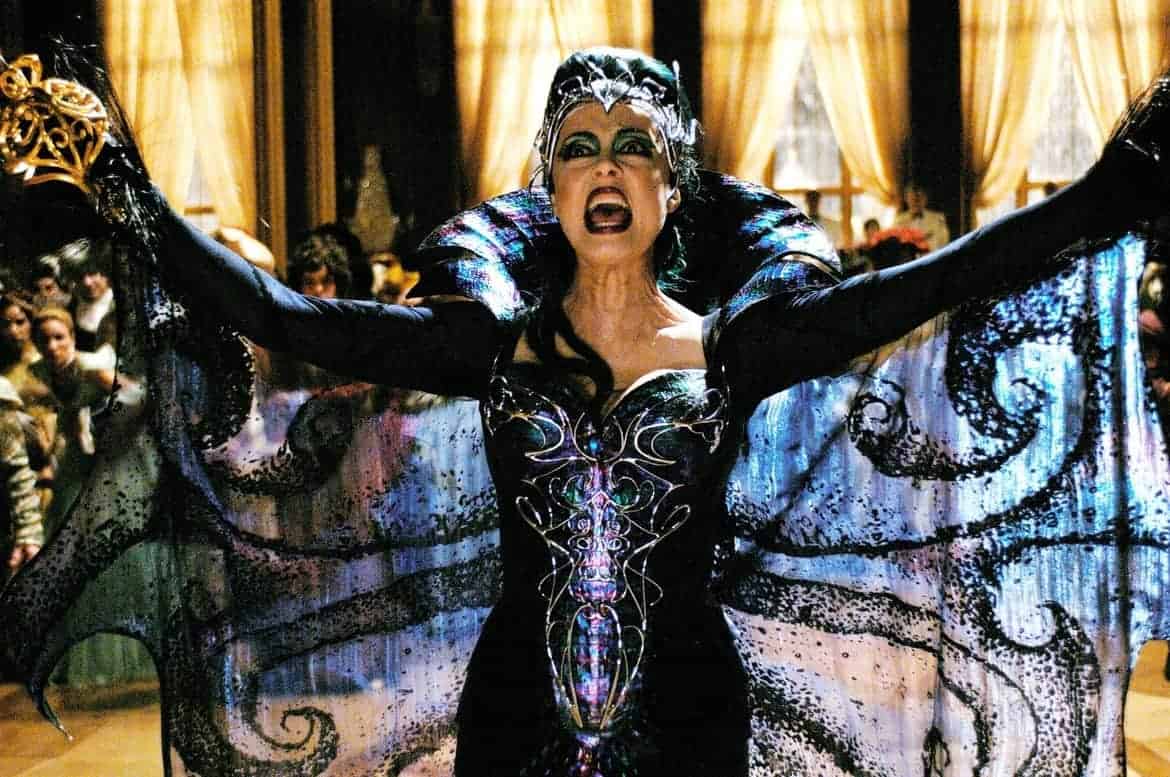 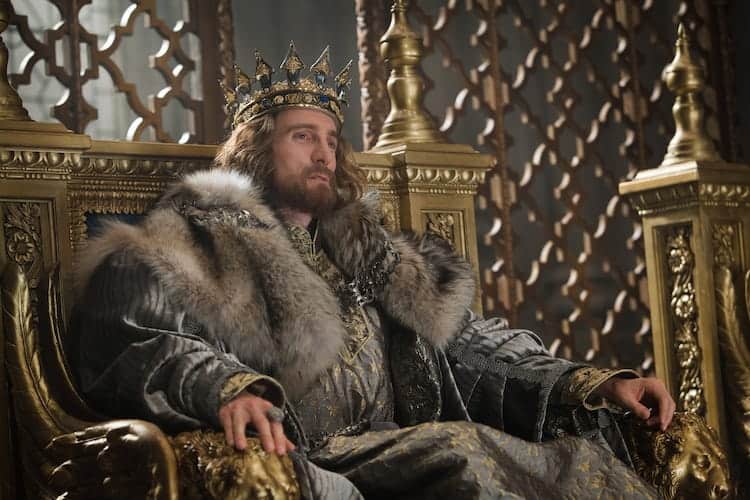 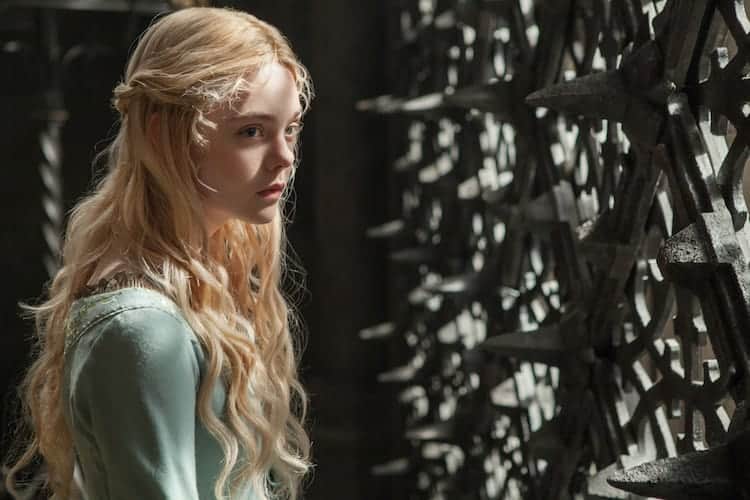 5 thoughts on “Enchanted at the Maleficent Press Junket”