Also read:  Fun Trivia for Disney's The Sword in the Stone Also read:  Churchill: The Man, the Legend, the Drunk 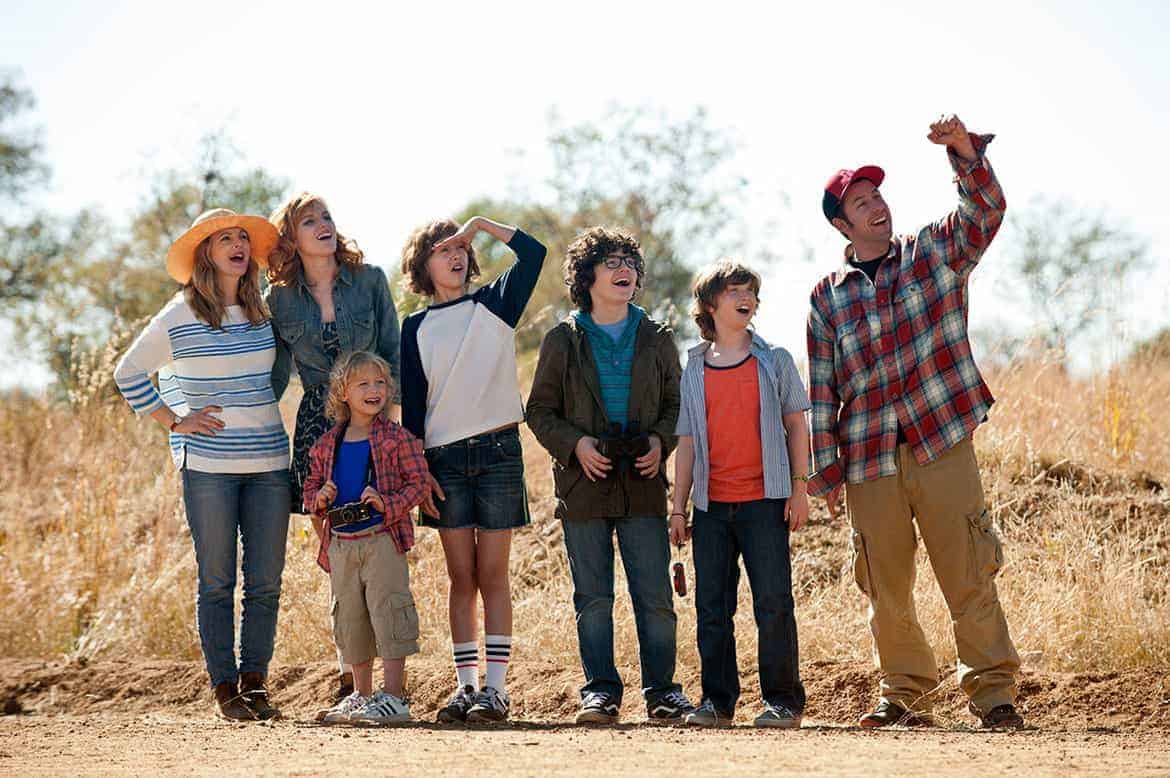 Barrymore and Sandler Partner Once Again in Blended 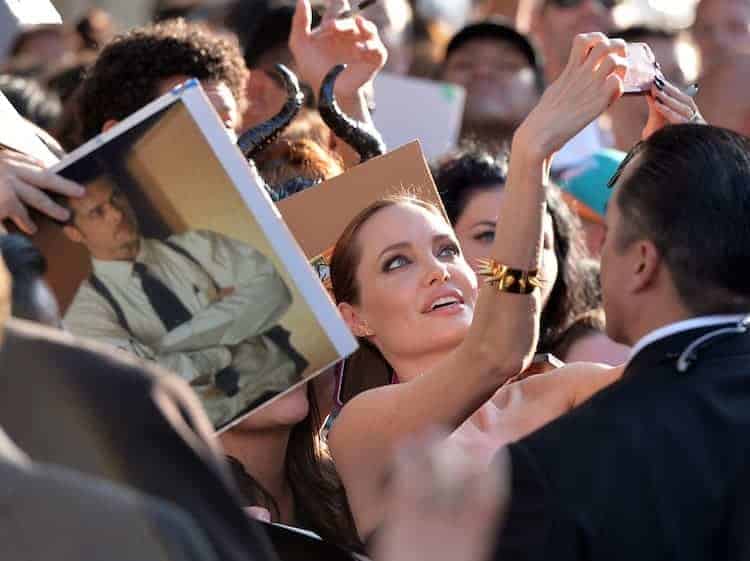 Maleficent Premiere Photos from the El Capitan Theatre in Hollywood