The Arctic Circle is the northernmost part of the world and home to the North Pole. You may be surprised to know that this area actually includes parts of countries like Russia, Greenland, Norway, Sweden and even The United States! But what is life like in the Arctic for the people and animals who live there? My preschooler and I were on a mission with Junior Explorers to find out.

Junior Explorers teaches kids all about the different ecosystems and the animals who inhabit it thru monthly missions delivered right to your door. This months mission: The Arctic Biome.  Our mission packet contained collectable cards, figurines, stickers and even postcards to teach us all sorts of interesting facts about the Arctic Biome.

5 Facts About Life In The Arctic Habitat

Also read:  We Built a Waterpark in Our Back Yard!

10 Facts About The Animals Who Live In The Arctic Biome

The Arctic is the natural habitat of many animals including Lemming, Snowy Owl, Walrus, Arctic Fox and Polar Bear.

The mission continues online with Kia and Kyle, two explorers that lead kids across the globe to the Arctic where we navigate a series of obstacles, games and fun quizzes.

But the best part of Junior Explorers is that it allows kids to contribute to conservancy as they earn points that get converted to dollars at the end of every mission. Kids can even choose which nonprofits, such as World Wildlife Fund and the Nature Conservancy, receive their donation.

We recieved a trial of Junior Explorers to facilitate this article, all opinions are my own. 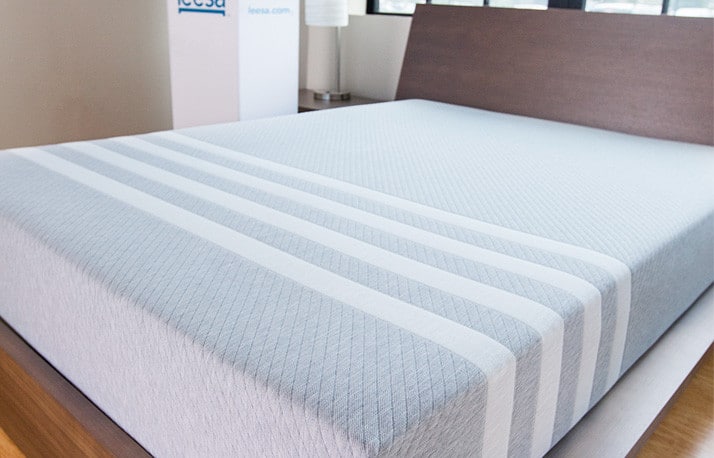 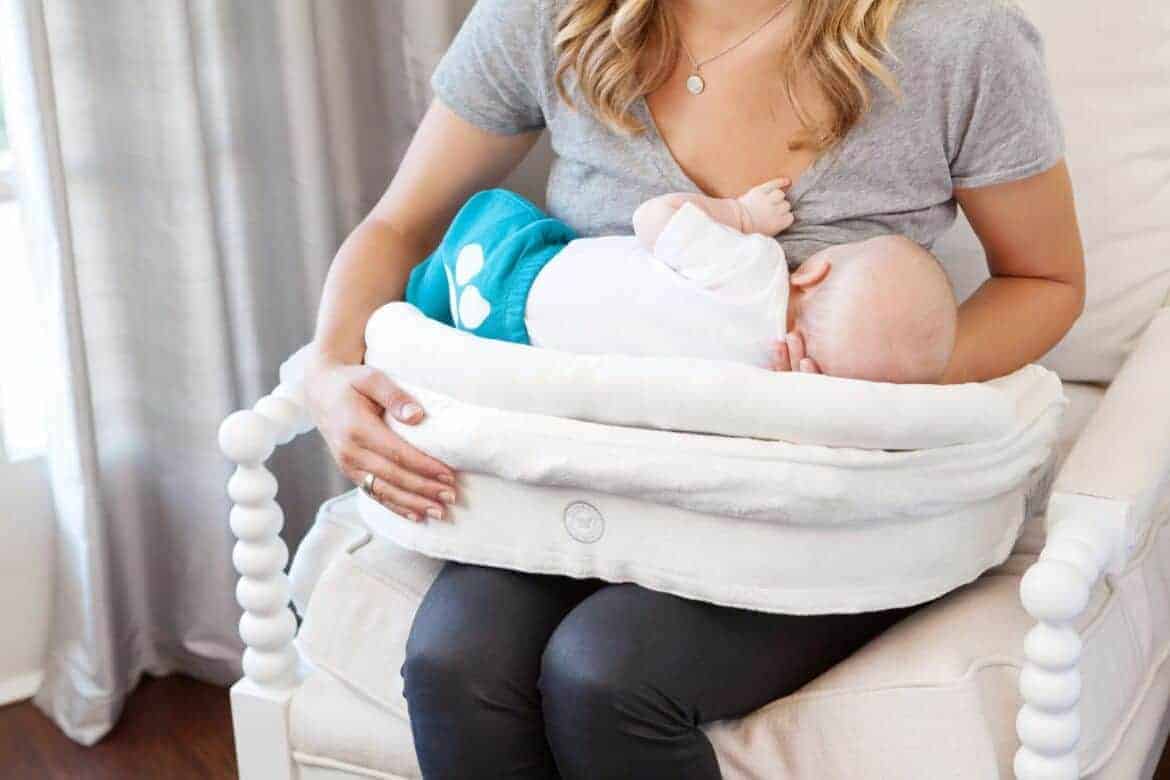 4 Tips To Make Breastfeeding Easier For Mom and Baby

25 Fun Elf on the Shelf Ideas

Fall-Friendly Activities for Families Amid a Pandemic