According to Fox News, the first cell phone call was made on April 3, 1973, from a Manhattan street corner (6th Ave. between 53rd and 54th) by Motorola’s Martin Cooper. There was no camera, no data, no texting. It was simply used to make phone calls. We’ve come a long way in the last 40 years, and these days our text messages outnumber our minutes used. Cell phones are an integral part of our everyday life. They keep us in touch with family, organize our days, pay our bills – in general, they make our life better.

Now you can use your phone to make someone else’s life better too.

GIV Mobile is the first no-contract mobile service that is dedicated to donating 8% of monthly “Unlimited Everything” plans (up to $50 annually) to non-profit charities. After customers choose a plan, they can select up to three charities from eight different categories to receive a monthly donation. Twice a year customers will also be able to submit and then vote for new charities to be added to the list of choices. 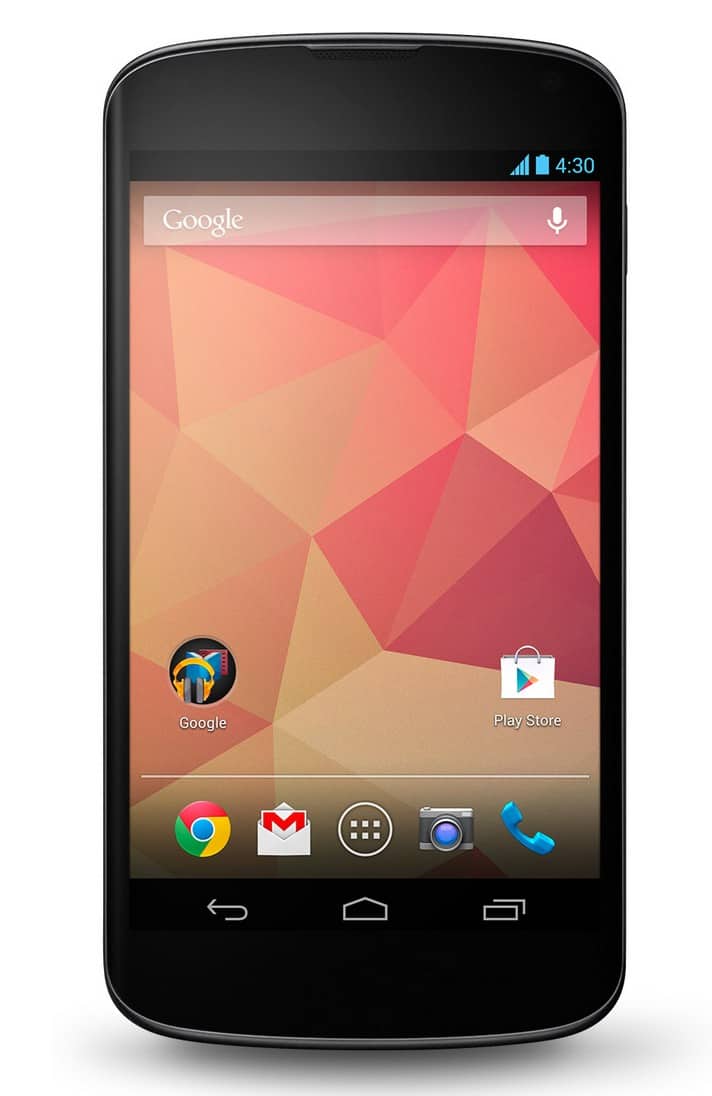 More than just doing awesome charity work with no effort or cost to you, you will get access to the latest phones (because lets be honest – that IS important) like the Google Nexus 4. The latest phone released from Google, the Nexus 4 is full of awesome features and a few “firsts” too. For instance, it’s the first phone with built in 360° panorama capability called Photo Sphere. Up, down, all around it’s the perfect way to capture an entire moment or setting. Plus, it packs an 8 megapixel camera and shoots in full 1080p HD Video. 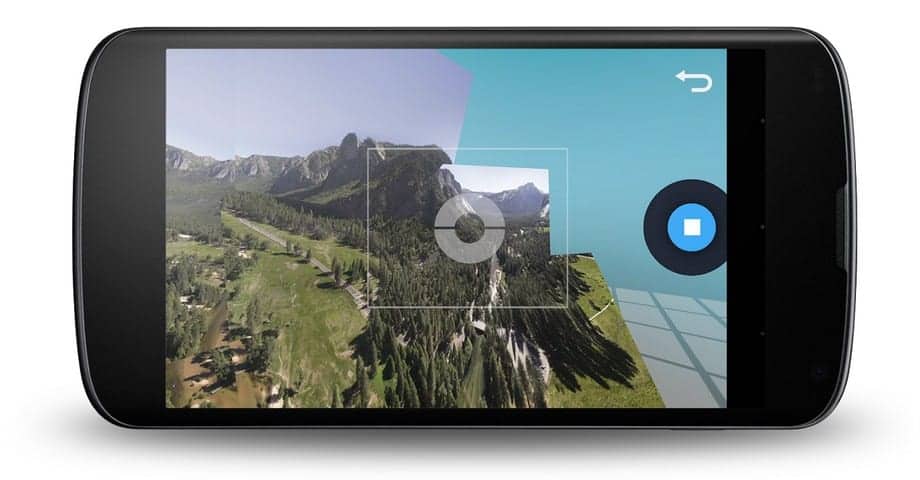 It’s also one of the first totally wireless phones. With wireless charging capability built right, you can charge via induction on a special charging orb (sold separately). Although I don’t have this gadget, it seems like it might be a convenient grab and go solution. Of course if you’re a techy-on-the-go like me, you can appreciate the power and of the Android operating system + Google apps. Google Maps, Chrome, YouTube, Gmail — it’s all there on a sturdy 4.7in gorilla glass screen. But what I love most about the Nexus 4 is that it’s FAST. The Nexus 4 comes with a Qualcomm Snapdragon™ S4 Pro processor and 2 GB of Ram. It’s SNAPPY. It can handle 3D graphics and multitasking like nobodies business.