What else does a Jamaican vacation offer besides the beautiful sunshine and miles of Caribbean coast? It also has a lot of history, and the Greenwood Great House in Montego Bay gives visitors a chance to literally step back in time and be immersed in vintage splendor, learn about Jamaica’s history and see how some of the original settlers lived on the island.

Built in 1800, it was home to the Barrett family, some of the original settlers of Jamaica. Members of this wealthy English family eventually filled such roles as judge, Speaker of the House of Assembly, and Custos of the Parish of St. James. Their immense wealth led them to gain 84,000 acres of land and make a large impact on the path of Jamaica’s development.

The estate has maintained much of its original 19th century aura, including the original heirloom furniture as well as the island’s largest collection of rare musical instruments and books. Antiques fill the home providing insight into the past and the evolution of Jamaica, along with a few unsolved mysteries and paranormal activity.

The original kitchen has even been converted into a quaint pub called The Level Crossing.  Licensed by the Jamaican Tourist Board, visitors can explore the elegantly decorated rooms, abundant gardens and the deck’s expanse of breathtaking views – where it is said that you can actually see the curvature of the earth!

The Greenwood Great House has received the Musgrave Medal for excellence in heritage preservation, which is the most esteemed award in Jamaica and the Berger Paints Heritage in Architecture Award. These prestigious honors have made Greenwood a must see attraction while in Montego Bay. It can be rented for a truly unique and undeniably romantic wedding or even large catered meals for celebrations.

It isn’t often that island getaways offer a history lesson and museum with the Caribbean Sea as the backdrop. Greenwood is a living piece of history maintained in its glory so that others may share in its importance. 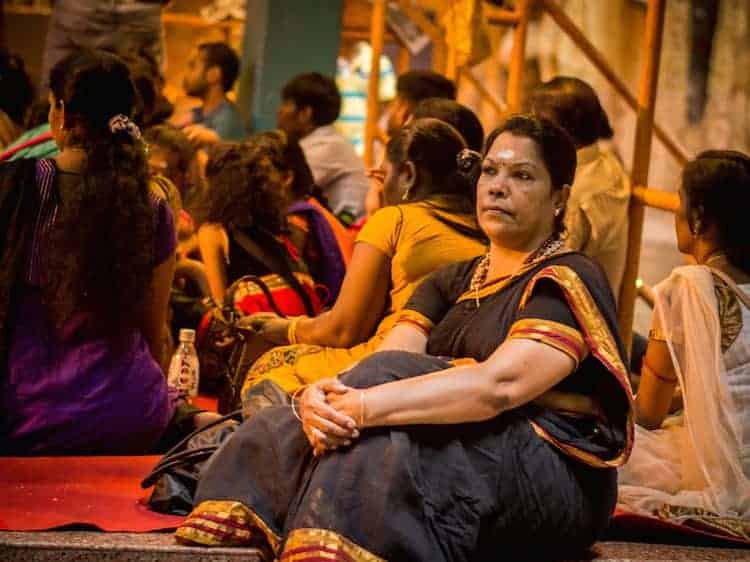 Visiting Lord Murugan at the Batu Caves in Malaysia 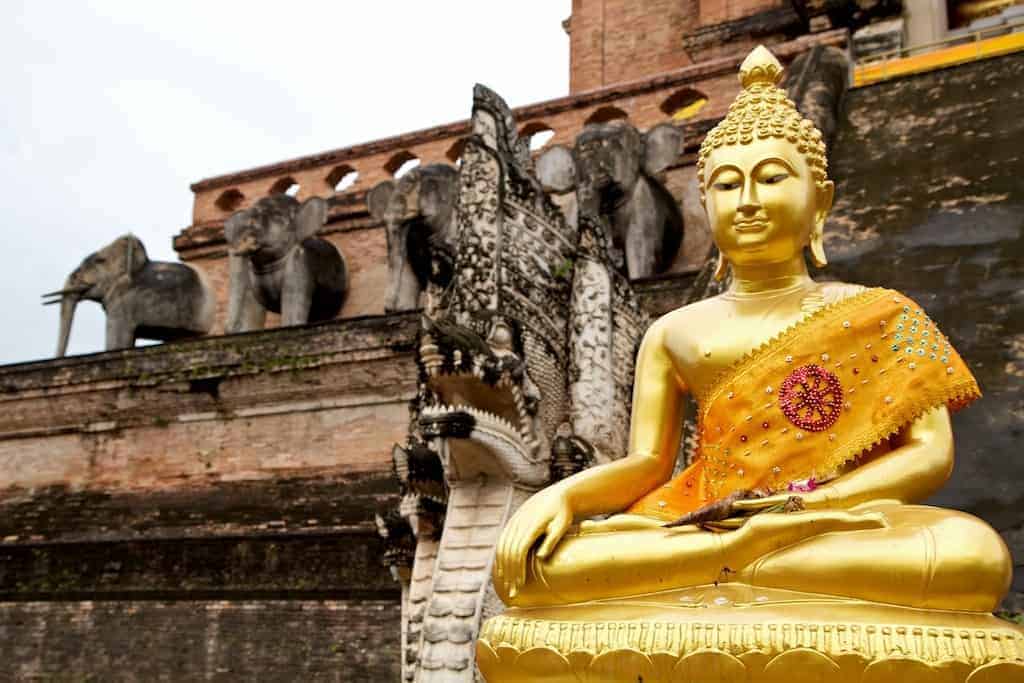