What is it about music that moves your soul? Why does it get in our heads and run through our bodies like electricity? It alters our moods, it inspires us, it returns memories and becomes the soundtrack to new ones. Music has always been a huge passion of mine, and I just started watching the new HBO series Vinyl on Frontier.

Hearing all of the music from the seventies takes me back to my childhood. They are bands my parents listened to, and on any given night the sounds of a historical generation would fill my home. My parents would explain the political ideas behind much of the music they grew up with and how the music made them feel about what was happening in the world around them. For me, this created a strong connection between music and the lens through which I saw the world.

I have many of the original vinyl albums from my parents that I still listen to now, and while watching Vinyl I often pull out the faded albums tucked away in crates in the back of the closet. I put them on the record player and listen to them as people first heard them with the soft blip of the crackling background static. It incites a energy in me like nothing else, and I can almost relate to the very flawed but passionate Richie Finestra.

As the main character on Vinyl, Richie is the owner of a struggling record company, and his unrelenting love of music as well as a drug problem fuel major changes around the office and at home. Vinyl captures the throbbing energy of 1970s New York and the constantly evolving music scene. The incorporation of music and famous musicians in the series will surprise you with its artful and clever delivery. With Mick Jagger and Martin Scorsese as creators this series will pull you in and refuse to let go.

With a revived passion for the music of my childhood, I have been considering combining it with another one of my life’s passions…my love of travel. It has inspired me to create a list of ten awesome rock concerts around the world. Grab your passport and get ready to leave on a jet plane. Follow the music wherever it may take you, and enjoy the sites along the way! 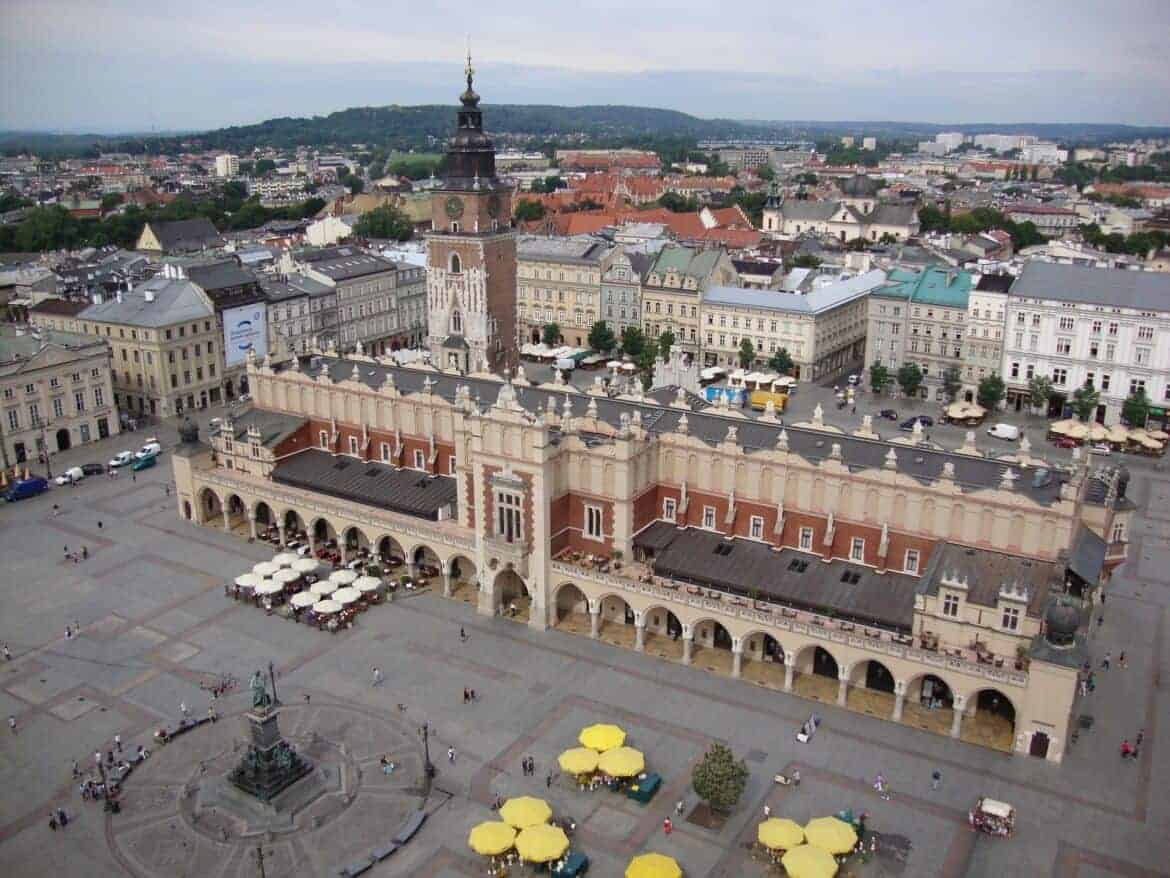 Rival Sons will be in Krakow Poland on July 2, 2016. This former capital is one of the major attractions in Poland, and its incredible medieval architecture is one of its unique characteristics that attract tourists. The town square is the largest medieval town square in Europe, and it is on the UNESCO list of World Heritage sites. 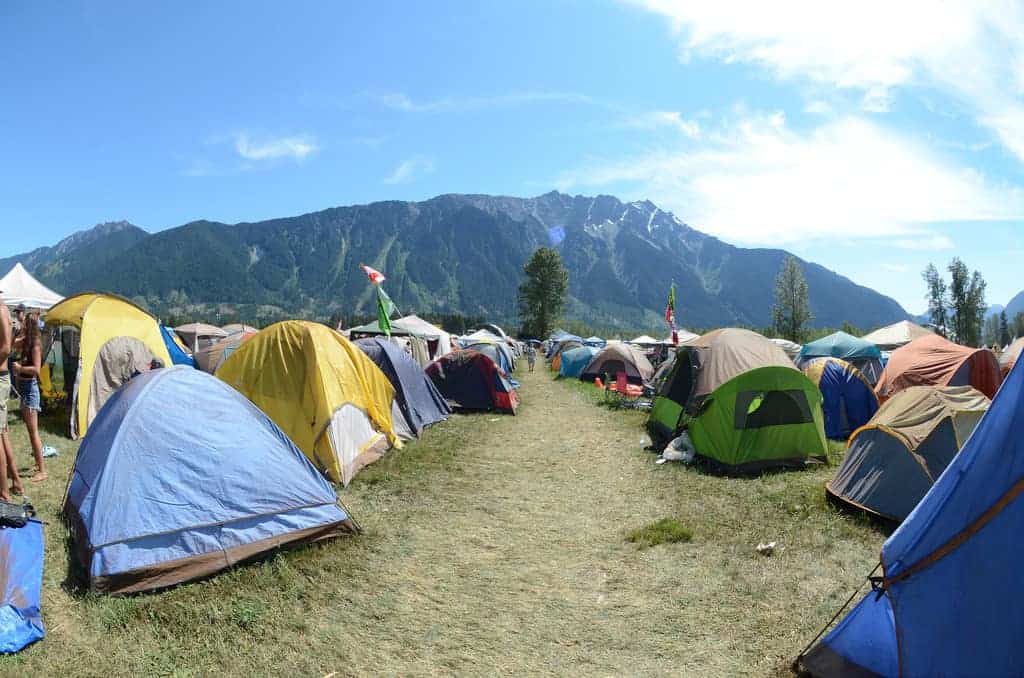 Pearl Jam is performing at the Pemberton Music Festival Canada on July 17th, 2016. If you’re on a budget but are dying to attend, the festival offers a volunteer program that you can get more info about here. Near Mount Currie in British Columbia, it’s a beautiful spot for camping under the stars. 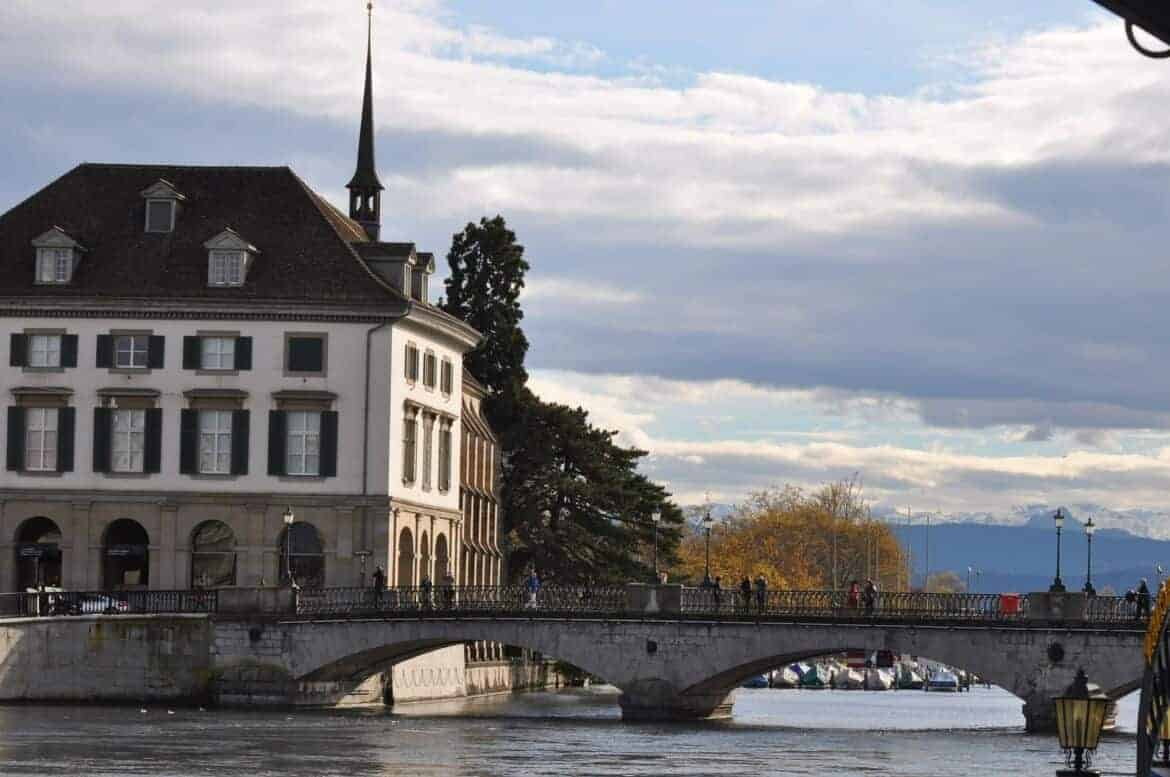 Ben Harper and The Innocent Criminals can be seen in Zurich, Switzerland on October 3rd, 2016. On the shores of Lake Zurich with the snowcapped Alps in the background, Zurich is a lively city with adventure, cultural attractions, and a captivating nightlife. Zurich takes pride in the fact that they have the most clubs in all of Switzerland. It is also a place of incredible fashion influence and shopping. 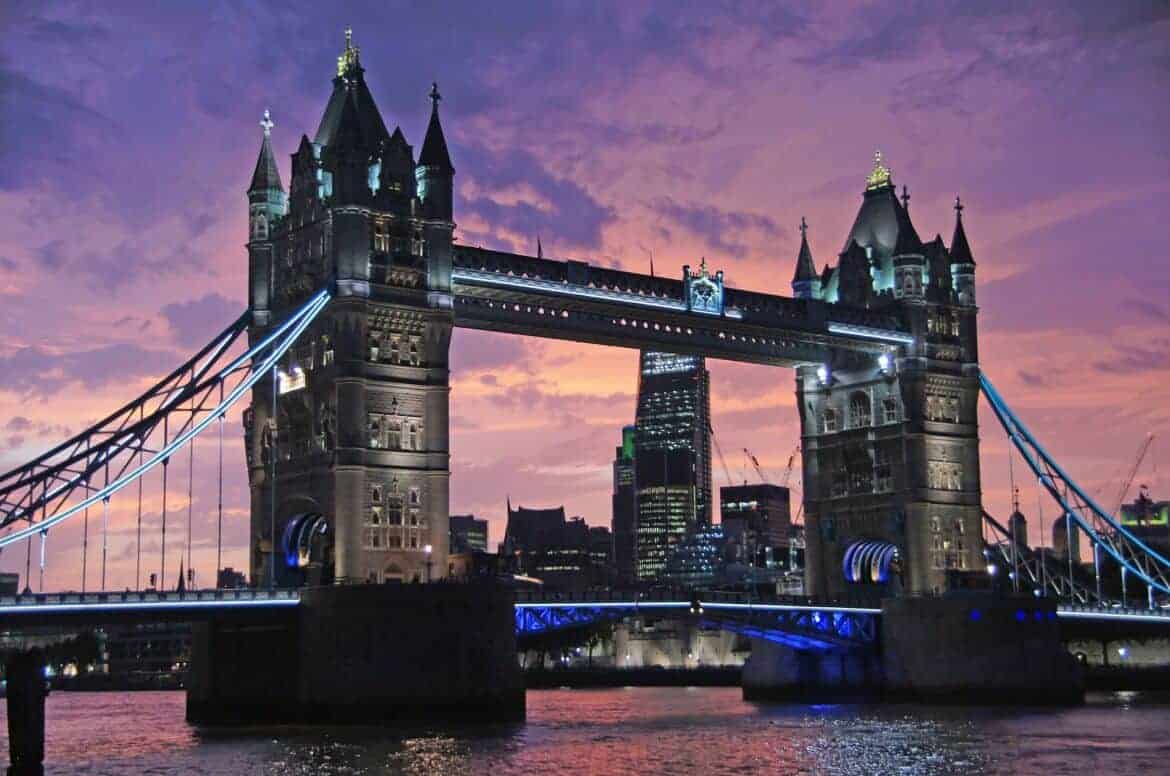 Alabama Shakes is performing at Hyde Park in London on July 8th. Hyde Park is one of the eight Royal Parks in London, and it stretches over 350 acres. While you’re in London make sure to visit the iconic tourists spots such as Big Ben, Westminster Abbey, and the Tower Bridge. 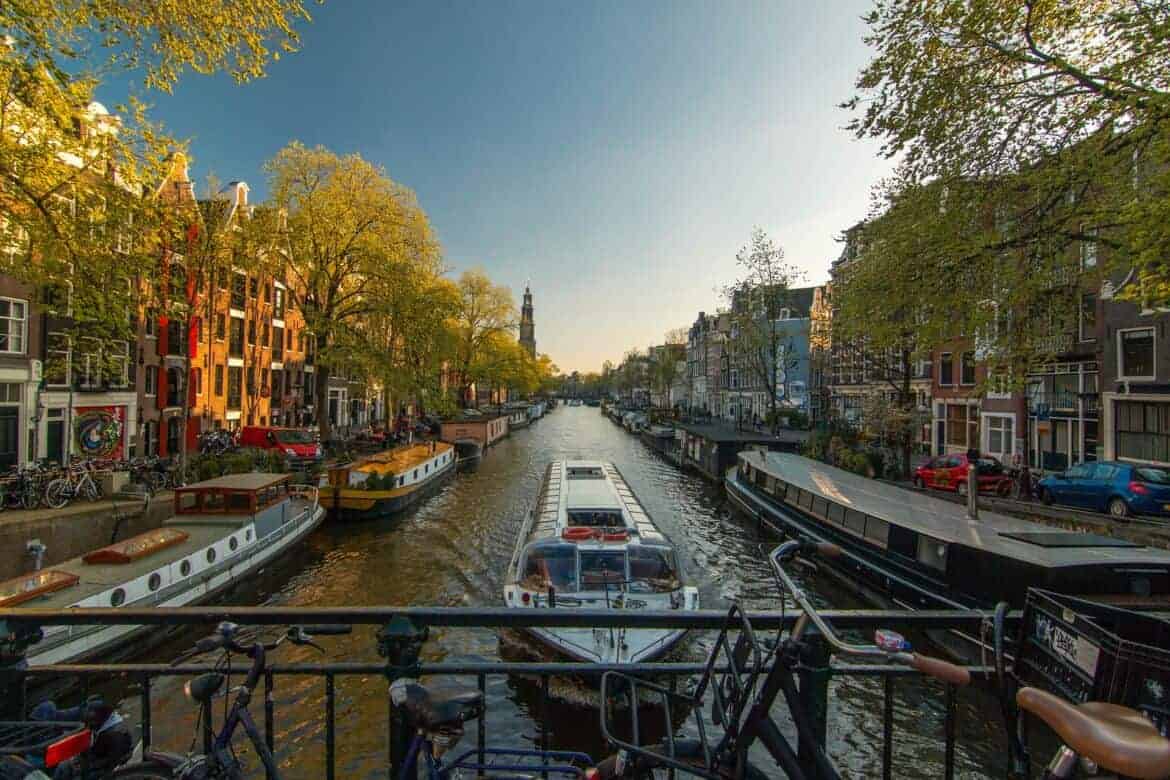 ZZ Top will be gracing the stage at the Heineken Music Hall in Amsterdam on June 27th, 2016. Catch the show while enjoying a beer from one the three largest beer producers in the world. Tour the canals and explore the artsy neighborhood of Jordaan or if you are daring enough try raw herring from one of the herring carts. 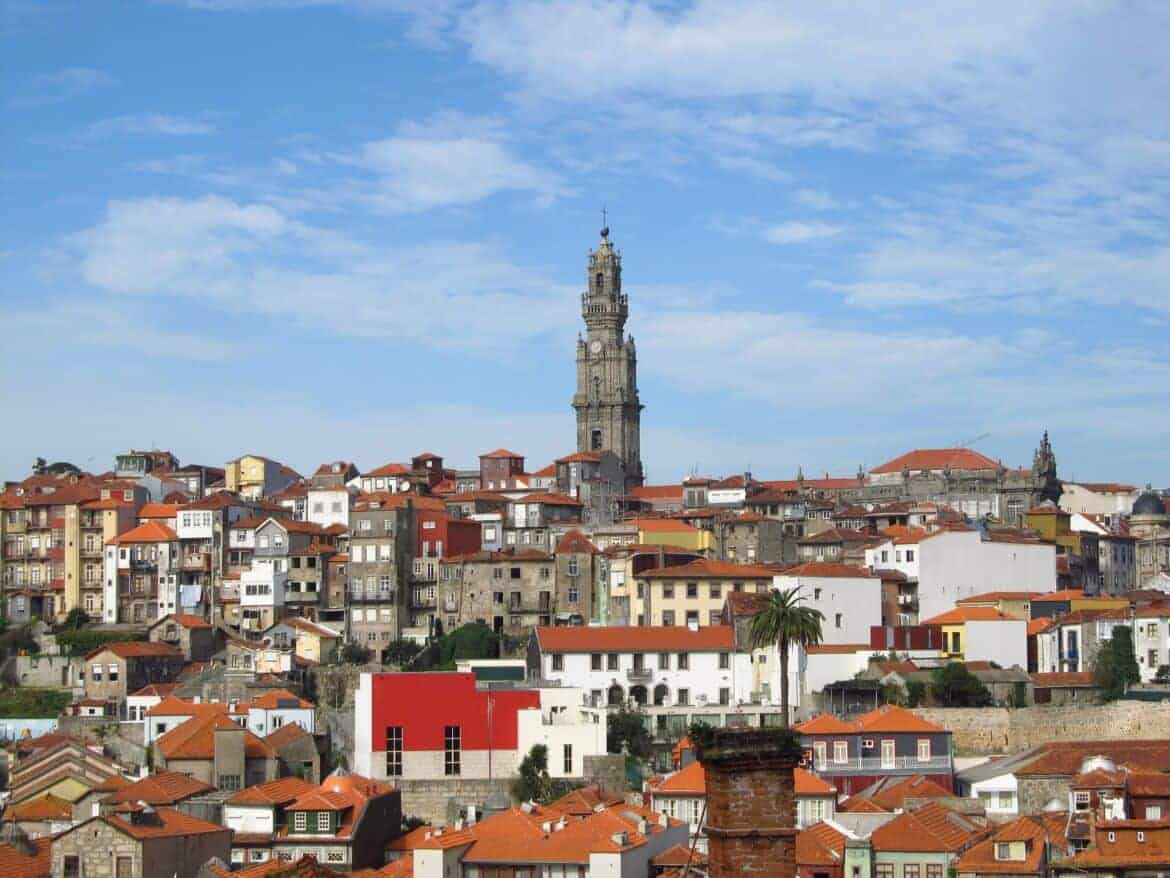 [infobox]Check out episodes of Vinyl on Frontier FiOS TV, and rediscover your love of music. Then, book a ticket for the rock show of a lifetime![/infobox]

1 thought on “6 Hot Rock Concerts Around the World”