I’ve lived in Southern California all my life. When I think of great Mexican food, I picture my favorite “hole in the wall” establishment where the employees only speak spanish and the traditional Mexican folk music is bumping so loud that it doesn’t matter that you don’t. The menu lists Tacos of every variety of meat – Cabesa (head), Lingua (tongue), Asada (skirt or flank steak), Tripa (tripe), Pollo (chicken), Chicharron (fried pork rinds) along with delicious drinks like Horchata. And what goes better with authentic Mexican food than a made from scratch Margarita?!?!

I have a ton of friends who say they are not fans of Margaritas. I might be one of those people. As is Ben. BUT there is a HUGE difference between a bar made margarita (typically two parts tequila + 1 part triple sec + fill with sour mix) and a made from scratch margarita. Throw in the fact that it’s “skinny” (low calories) and you’ve got a real winner. 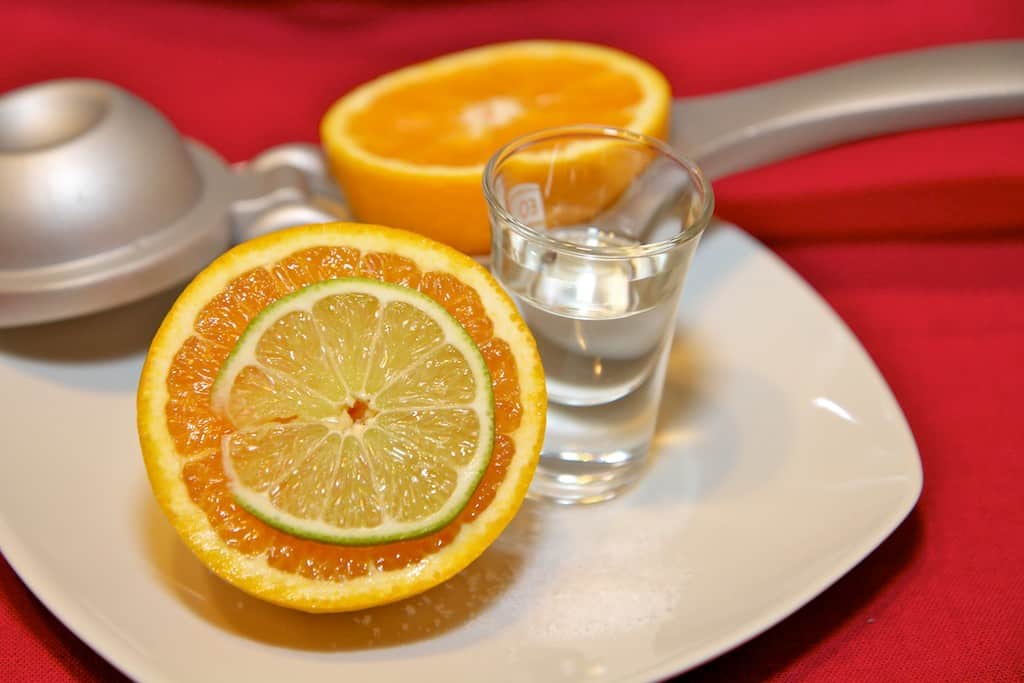 I’ve been a bartender for many many years – in fact, that is how Ben and I met. I was behind a bar slinging drinks and he came sauntering up to the bar and ordered a drink. From the OTHER bartender. All night. I took it as a challenge and casually gave him my number anyway. The rest, as they say, is history.

During all those years of bartending, I never once made a margarita using all fresh ingredients. With the way the standard bar ones taste, I just had no desire, but when PURA VIDA asked me to try their Flaco Rita recipe, I was blown away. The fresh ingredients make all the difference! The use of agave nectar cuts the zing from the lime and the PURA VIDA tequila’s triple filtered smoothness is just icing on the cake. The biggest testament to how delicious this cocktail is that Ben stole my drink and finished it himself. I have NEVER in 8 years seen this man take anything more than a sip of a margarita.

Go ahead – try it yourself. You won’t be disappointed! 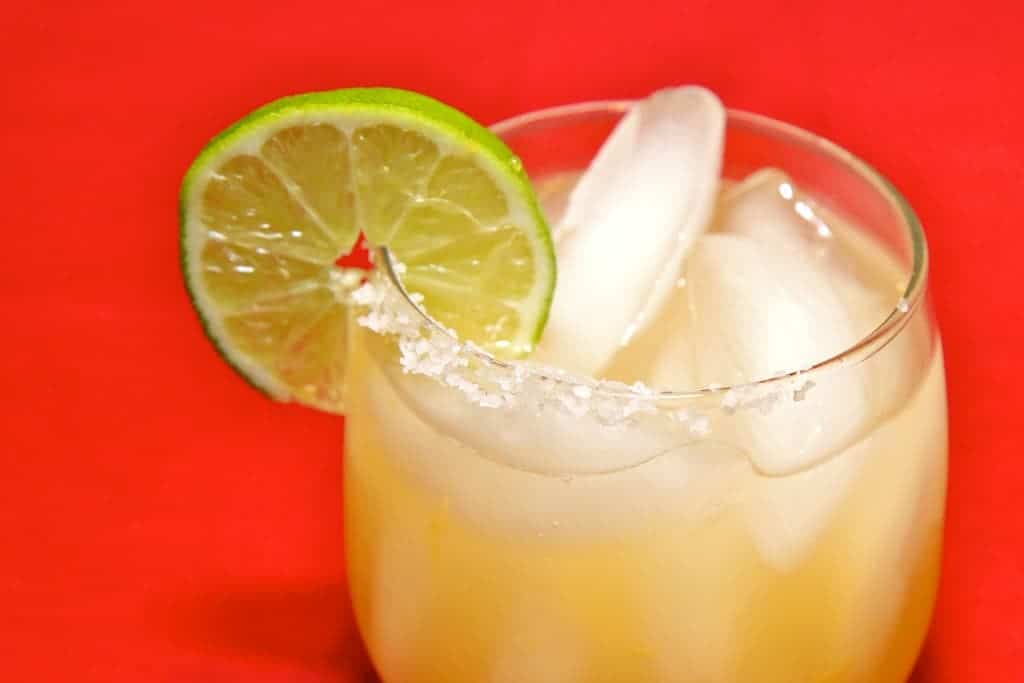 [yumprint-recipe id=’2′]What makes PURA VIDA different from the rest? Well, I’ve been told that a secret Champagne yeast was created especially for PURA VIDA’s fermentation process. Classical Music is played over the tanks “to help deliver an extremely pure and clean profile without the stereotypical tequila bite.” (No joke!)

11 thoughts on “How to Make a Skinny Margarita From Scratch (Ultra FRESH!)”