In celebration of today’s release of “A Monster in Paris”, here are some ideas on how to throw an amazing paris/monster themed party to invite friends over to watch this fun film directed and written by Bibo Bergeron (“Shark Tale”) and produced by world renowned filmmaker Luc Besson’s EuropaCorp and Bergeron’s Bibo Films. The family film has mystery, music, and lots of adventure all set in Paris circa 1910. 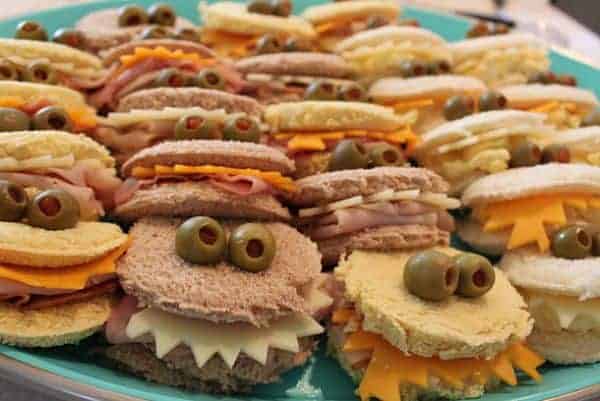 Everyone knows when kids get hungry they sometimes become monsters, so keep them fed with some monster sandwiches! (Source: Jen’s Own Road) 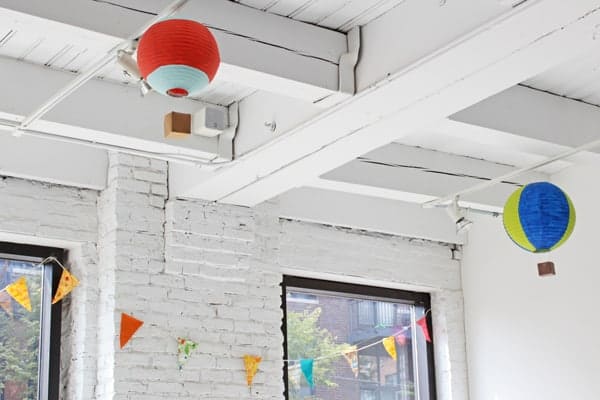 Want to spruce up the house with decorations? How about hot air balloons? (Source: Hands Occupied)

I think this would be a cute and easy to make hot air balloon for photo opportunities or just as a decoration! (Source: Twinkle Twinkle Little Party) 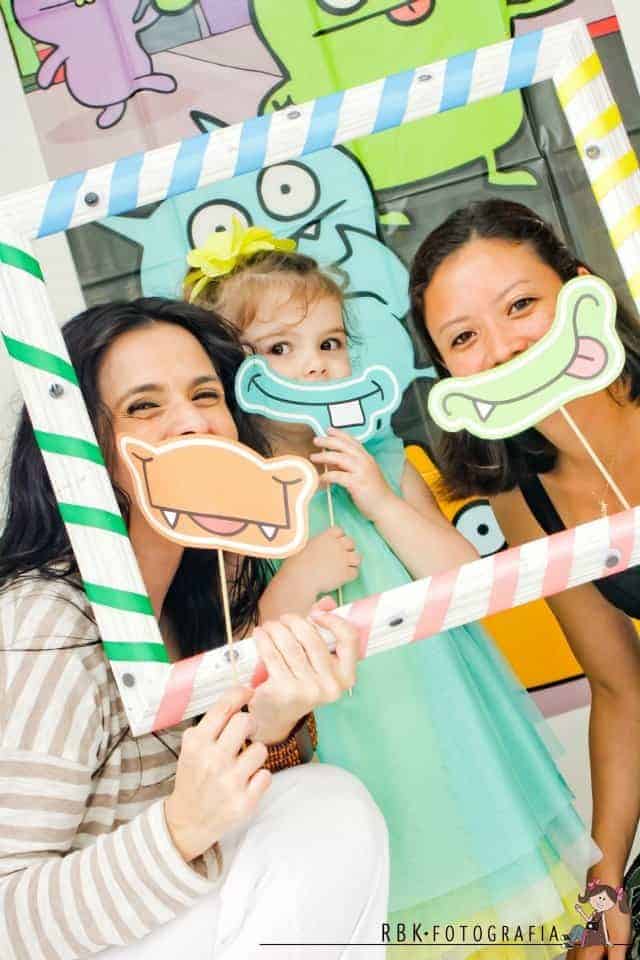 Be the party everyone talks about with fun monster photo props! Print the photos and send them home with the kids! (Source: Kara’s Party Ideas) From the same party, they made this cute monster cake. I think the vintage suitcases give it a very old fashioned style that would go great with a Paris theme! 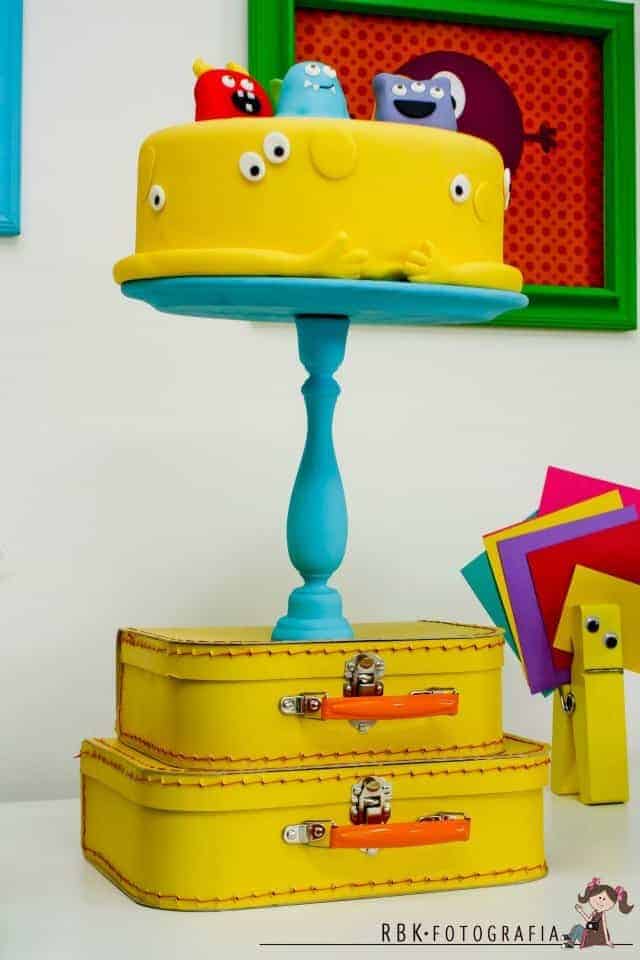 Another great idea from the same party, print out “Monster in Paris” coloring and activity sheets and then attache to a line on the walls! 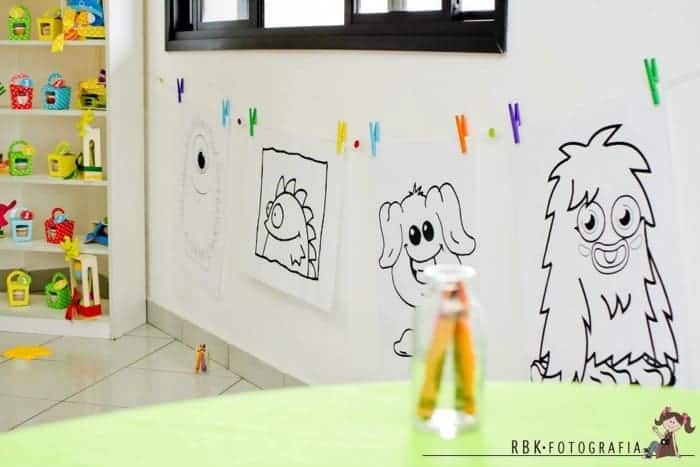 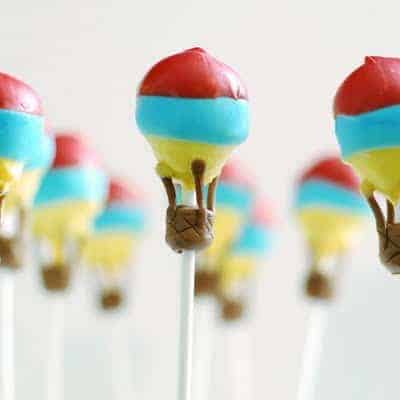 These hot air balloon cake pops would be great treats or could be used as favors! (Source: Marzipan Mom) 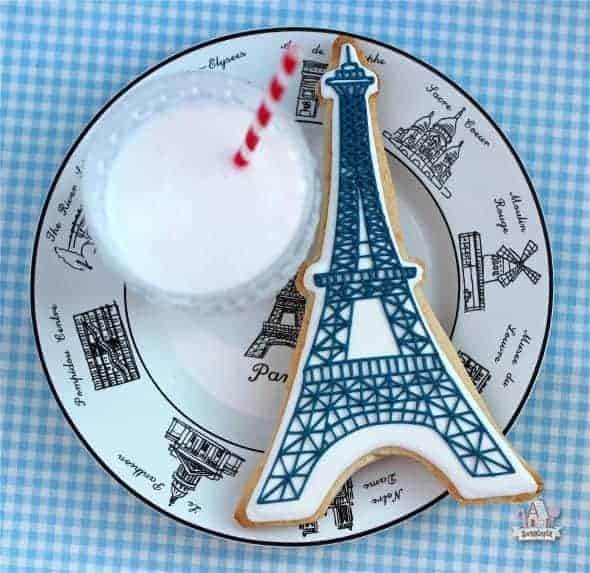 When a wacky inventor, his camera-crazy best friend and a monkey make run rampant in a mad scientist’s laboratory, they make a huge mistake. After spilling lotions and poisons, they accidentally create Franc. A monster created after a mystery concoction and flea combine and transform. Of course they have no way of knowing this  isn’t a typical “monster. Franc is really a gentle soul that’s musically talented.

But when Franc and enchanting nightclub singer Lucille, start performing, Franc becomes the talk of the town. The police commissioner decides capturing Franc will help him win his bid for mayor, and  is on a mission to capture the monster. Can the mischievous trio and the singer work together to protect Franc?

I received a copy of this movie from Shout Factory at no charge, as inspiration for creating this post to share with you. If you want a copy for yourself, you can buy “Monster in Paris ” Blu-ray Combo pack or “Monster in Paris” DVD on Amazon starting today! 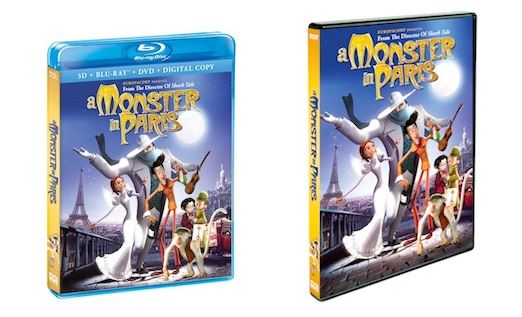