Summer is on its way! With the warm weather and vacation opportunities, it is important to stay aware of the increased health risks that warmer weather can bring. Of the many things we can encounter while spending hot afternoons outside, I would like to touch on one in particular – Lyme Disease. There isn’t a whole lot of discussion on the disease which makes many people unaware of its seriousness. However, my husband suffered with it for years, and after watching him lose his early twenties to this unfortunate disease, I want to make sure I help inform others of its dangers. 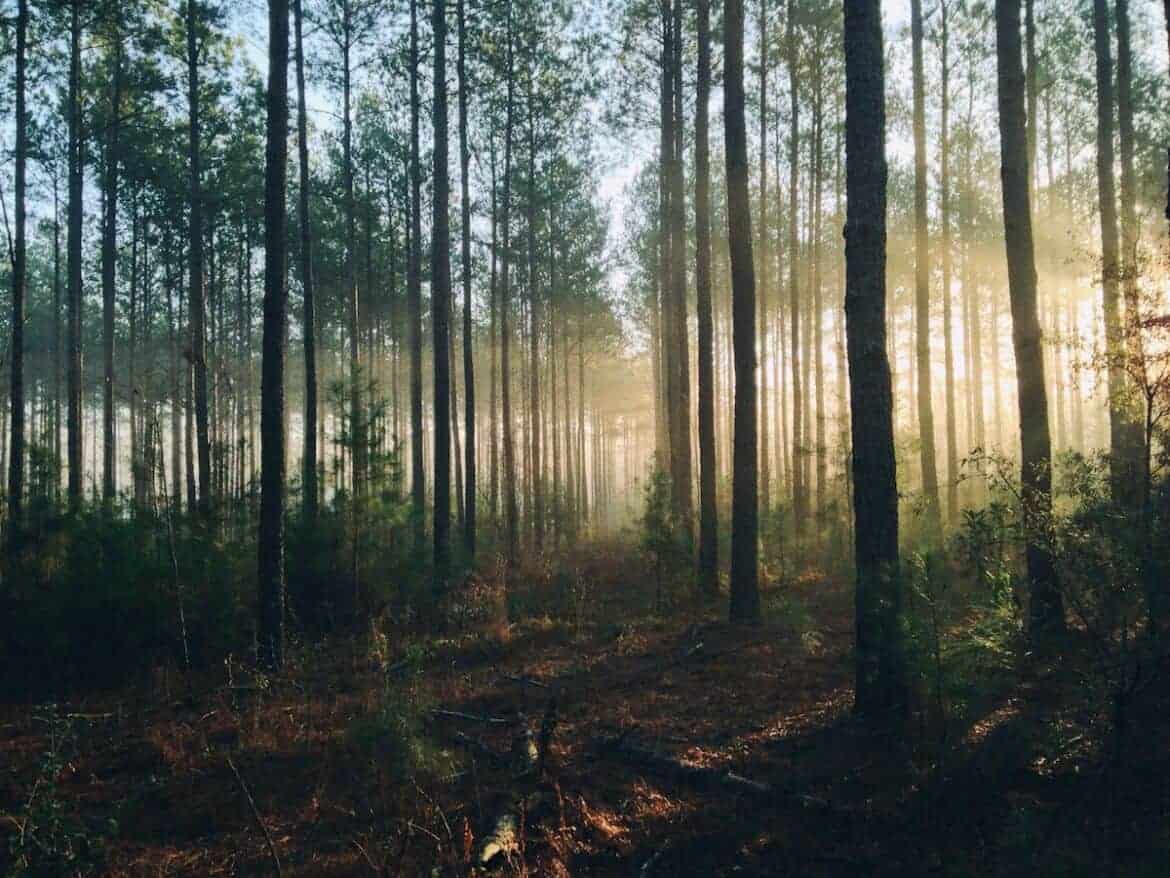 The disease is named after Lyme, Connecticut where numerous children were being diagnosed with rheumatoid arthritis. After a mother of one of the children began demanding more research be done, the bacteria that causes Lyme was discovered as the common denominator between all the children, and Lyme Disease was revealed.

The disease is transmitted by infected black-legged ticks and can cause serious health problems if left untreated. Without proper diagnosis and treatment, it can affect joints, the heart, and the nervous system. My husband went two and a half years without a diagnosis, and he had constant headaches and joint pain. He developed sensitivity to alcohol, blurred vision, and crushing fatigue. Lyme disease is not something that is routinely tested for so none of the doctors we visited thought to test him for it.

When we finally realized his symptoms coincided with the disease, we asked his physician to test him, and he flat out told us it was unnecessary. Needless to say, we went to a different physician and had the test done. The testing can be very complicated and depending on how long the disease is in your system it might not show a positive result right away. It is most often diagnosed by symptoms, but if used correctly, lab work can help confirm the diagnosis.

If you spend a lot of time outdoors, especially in wooded areas, make sure to protect yourself, your kids, and your pets from potential tick bites. 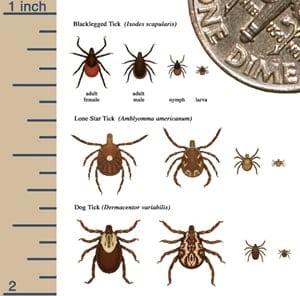