Have you been cursed with a crazy family? Does every gathering turn into a screaming match? Is there no such thing as a secret because no one can keep their mouth shut? Do you often think your outrageous family is perfect for a reality tv show? 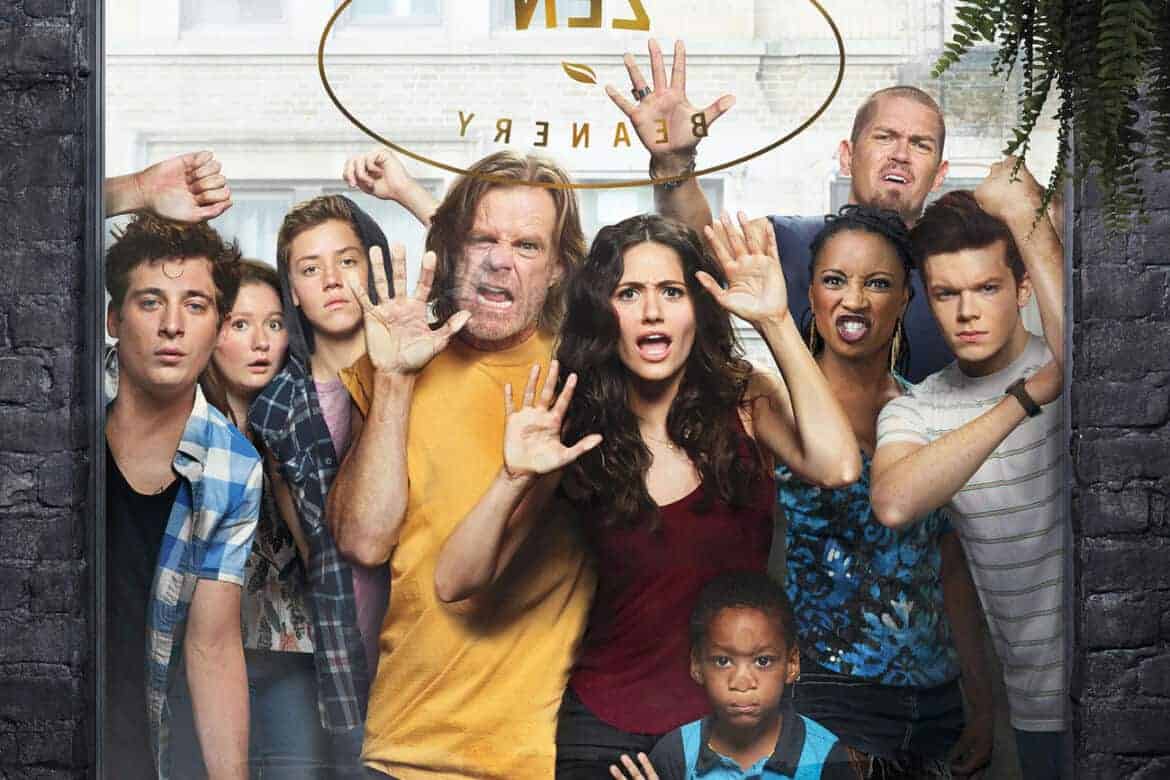 If any of this sounds familiar, you might love the Showtime series Shameless. Growing up with six siblings, I am well versed on the intricacies of a large, crazy family, and I am addicted to the chaos of the Gallaghers. Shameless follows the story of a family living on the southside of Chicago with six kids that scrape by to support themselves while their deadbeat parents chase their own addictions. From drugs and jail, to mental illness and promiscuity, Shameless covers the struggles of a broken family and the underlying strength the kids find in order to save themselves from a fate similar to their parents. The dark sense of humor and heartbreaking realities of living in poverty create a dynamic group of characters as they come of age on their own and learn to cope with the unfairness of life.

While you might have experienced your own family drama, here is a quick quiz to determine if your family is anything like Shameless.

The Gallaghers are so much more than just a crazy family. In between the outright jaw-dropping antics and the twisted humor, there is a glimpse of the people that live these lives. When it is so easy to dismiss others because of their behavior and offenses, people rarely stop to consider the chain of events and misfortunes that led to a life hardship. You can’t help but feel for the Gallagher kids, and it is easy to sympathize with them even after terrible decisions. It shows that bad choices aren’t necessarily made by bad people. Sometimes in the hardest situations there is no right or wrong just surviving.

Most importantly, the Gallagher siblings have an unwavering loyalty to one another. No matter what happens, regardless of who has screwed up, the family works through it (or fights until someone gives in) to support each other. It is an interesting, as well as entertaining, look at the complexities of family life and the far reaching effects of addiction, mental illness, and poverty.

[infobox]It is a great summer binge and a delightfully guilty pleasure…Perfect to chase away any summer blues. You can watch it on Frontier FiOS TV on channels 365 and 865. When you’re done binging on that, try Frontier VOD for more movie selections![/infobox]

1 thought on “Is Your Family Shameless?”