Every phone owner has a few basic concerns: a dead battery, no service and damage to the phone via its screen or from water. This is especially concerning during summer or if you have young children. We’re spending our days at the beach, camping under the stars and heading to places we have not yet discovered. Instead of being the device you’re paranoid of taking anywhere, the new 4G LTE Kyocera Hydro Vibe is the perfect summer travel companion. 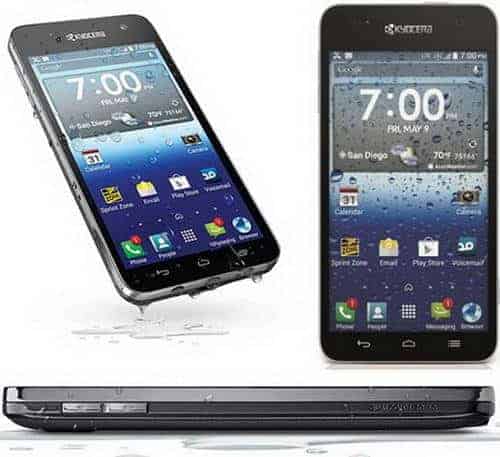 The most notable feature of the new Kyocera Hydro Vibe is that it’s waterproof. This solves a few problems we run into in the summer. First, I’m forever worrying about our electronics in the beach bag because even a little water in the right location can kill a phone that isn’t waterproof. It will also be nice to capture that canon ball without worrying about the splash or an accidental dunk in the pool.

On a recent trip to Dreams Puerto Aventuras in Riviera Maya Mexico, I had the opportunity to really test out it’s performance in and around water. The small beach is actually a cove lined with a reef that is just teaming with fish. Since the Kyocera Vibe can be completely submerged in up to 3.5 feet of water for up to 30 minutes, it made a promising snorkeling companion.

Unfortunately I found it’s use while in or under water to be less than desirable. The phone will take commands from not only your fingers, but also from water coming into contact with the touch screen. This resulted in random selections being made – like starting and stopping video recording, changing apps or even switching camera views.

The touch screen is also inoperable while under water, so the only way to take a picture is using the side camera button and hoping it focuses on what you’re aiming at.

I really only had this focusing issue with underwater photos, as you can see in this video footage, it did a better job of refocusing on the various fish that swam by. I’m still impressed that I took this video with a PHONE!

Outside the water, I found the camera to be average. I had a hard time getting clear, focused pictures and it had a bit of trouble with overexposing portions of shots taken outdoors. For a phone camera though, it gets the job done and it is very handy for taking to the beach and pool. 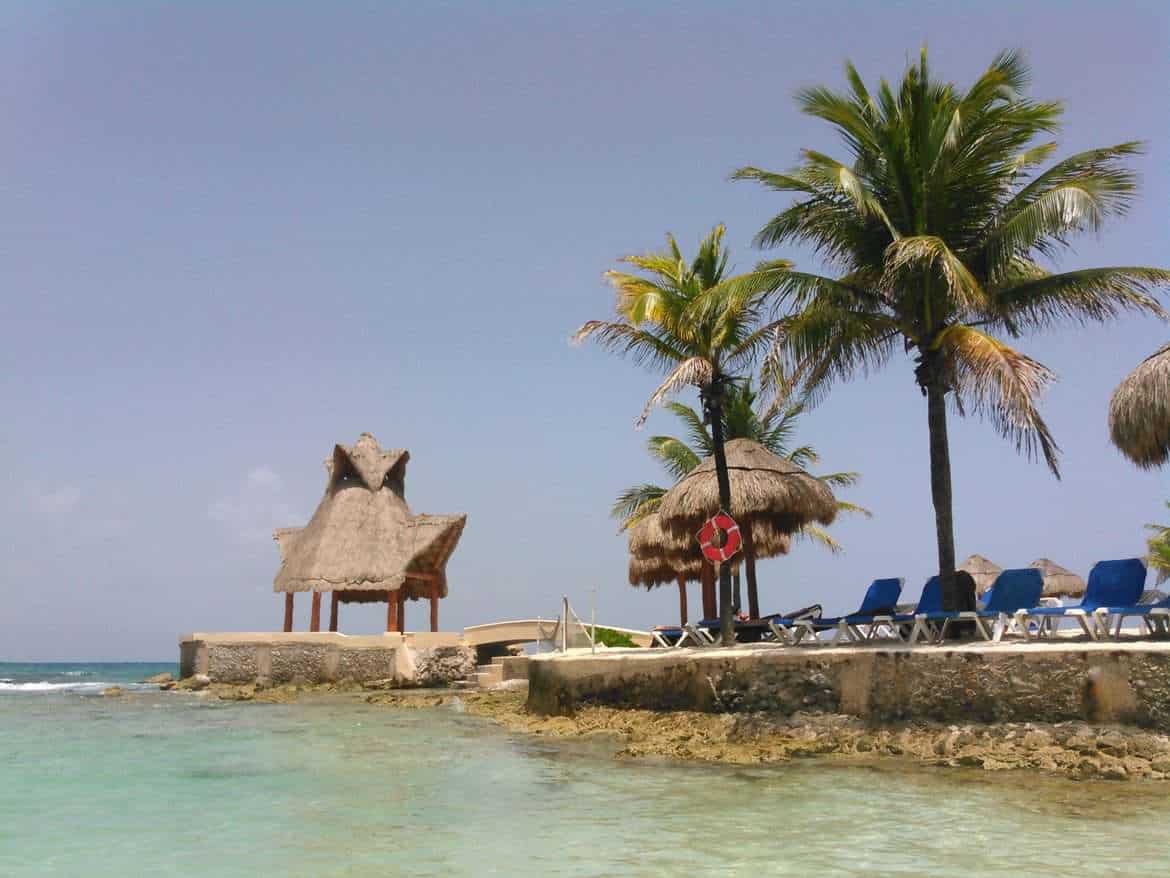 With a 2,000 mAh battery the Kyocera gets about 14 hours of talk time. I found the battery life faired well and lasted the majority of the day while playing my summer play list while incessantly checking and using social media. I’ll admit, I may have watch an episode or two of Orange is the New Black so I was using it pretty heavily. I found it only needed charging towards dinnertime which ended up being perfect timing to plug in while getting cleaned up from being at the beach all day.

The Kyocera Hydro Vibe waterproof 4G LTE smartphone runs off the zippy Android 4.3 Jellybean platform and a 1.2ghz Quad Core Snapdragon processor, 1.5GB Ram. It boasts a nice sized 4.5in HD display that’s large enough to work from but still compact enough to fit in my pocket. It’s a little weighty at 5.29 oz but if you’re accident prone, it has an impact-resistant touchscreen display that might make you feel more secure.

If waterproof is high on your smartphone wishlist, then the Kyocera Hydro Vibe is an affordable option that will give you the flexibility and freedom to have fun with your family, rather than stress about ruining an investment. I think this would be a great phone for a pre-teen or teen that would benefit from the impact resistant screen and having a hall pass for the inevitable time it will get dropped into the toilet.