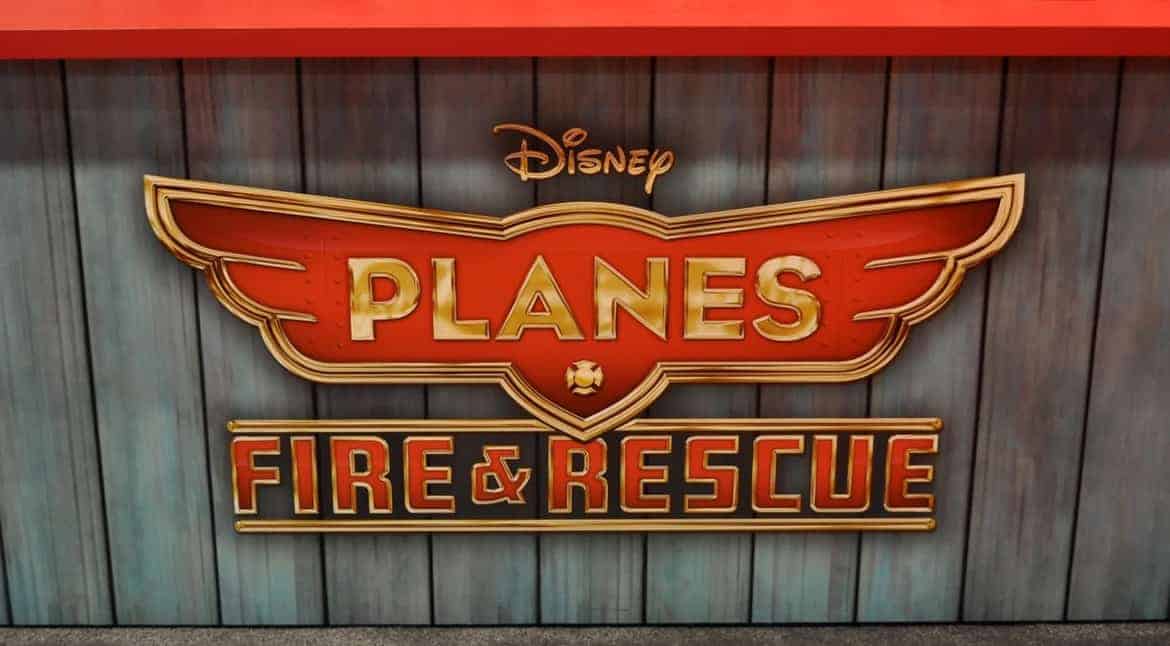 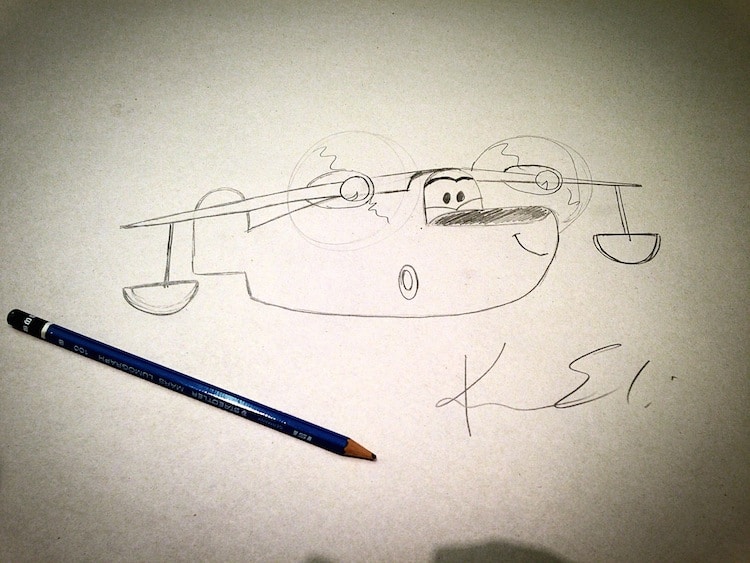 5 thoughts on “A Look Inside the Making of Disney Planes: Fire and Rescue”