In Northern Michigan, the Lumberman’s Monument is a park dedicated to the workers that provided back breaking labor in the early logging industry. Every time I visit the park, I feel a renewed sense of appreciation for the history of my home state. With so many modern advancements we forget about the men and women that provided hard labor and often dangerous services to build our nation. 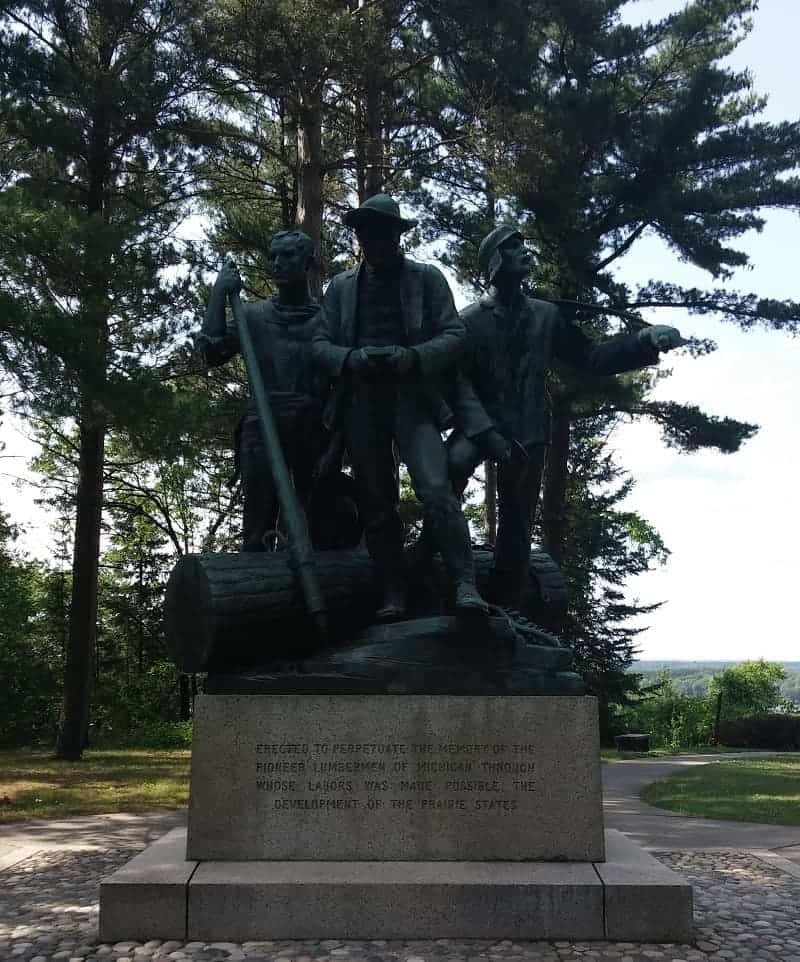 Even today, there are people that do the perilous, difficult jobs that so many of us couldn’t imagine working. 1 in One Hundred Million celebrates these every day heroes by sharing a new story each month. With summer in full swing and swim season upon us, the month of June honored Justina Pratt, a swimming coach dedicated to teaching infants life-saving swimming skills.

During the month of July, Royce McMullen is hard at work gathering alligator eggs  to nurture and protect at the Insta-Gator Ranch and Hatchery in Louisiana. This July 1 in One Hundred Million is shining the spotlight on his inspiring work during one of the Ranch’s busiest months.

Royce McMullen has traveled the world as a National Guardsmen serving tours in Iraq and Afghanistan where he built bridges. However, it is his current occupation as an alligator wrangler that has given him a new sense of purpose. In Covington, Louisiana the state Wildlife and Fisheries have created the Insta-Gator Ranch and Hatchery to protect the American Alligator Species and the wetlands. At the Ranch over 2,000 alligators are housed, and McMullen is one of the dedicated employees that protects these dangerous creatures. A job most would find intimidating, Royce admits that speaking to visitors was scarier to him than actually handling the gators.

During hatching season in July, Royce travels the wetlands by boat and gathers over 1,500 eggs which he brings back to the ranch. There the eggs are cared for until they hatch. The alligators remain in the protection of the ranch until they are four feet long which is when they are safe from most predators. Then, they are released back into the wild. While caring for these creatures, Royce leads educational tours. Visitors from around the world come to see the alligators and learn about the life cycles of North America’s largest reptile. Royce gets to share these incredible animals with adults and children, giving them a chance to get an up close experience and understand the importance of protecting the species.

As an active member of the National Guard in addition to his work at the ranch, Royce works hard to serve his country, protect wildlife, and take care of his family. However, he is as humble as he is dedicated. Royce tells other that he thinks his wife’s job taking are of the family is much harder than his own.

Royce’s story reminds us that there is a whole labor force out there that risks there life for the greater good of our world, and so often they go unrecognized. Visit 1 in One Hundred Million to see Royce’s full story and the stories of other every day heroes.

13 thoughts on “The Life of an Alligator Wrangler”