Also read:  How To Host The Perfect Pirate Party 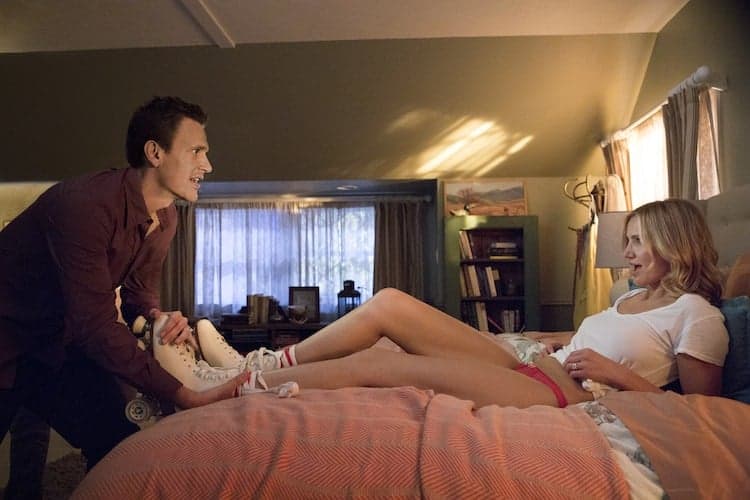