When I was a young child, I took ballet and tap dance lessons for several years. I dreamed of one day taking advanced classes and wearing pointe shoes. While that dream never came to fruition, I still have an admiration for those who strive to take their ballet to the next level.

Recently I was invited to meet with the cast of DanceOn Network’s “Dance School Diaries.” This popular YouTube web series follows four Orange County, California teenagers as they compete in the most prestigious youth ballet competition, the Youth America Grand Prix (YAGP). Think MTV’s “Laguna Beach” meets “So You Think You Can Dance.”

My daughter was excited to accompany me to the YouTube Studios in Los Angeles where we treated to a special dance performance and Q&A session with the show’s four cast members: Madison Chappel, 15; Andrea Guite, 16; Sage Humphries, 16; and Lex Ishimoto, 16. After we arrived at the studio, DanceOn Network’s CEO, Amanda Taylor, introduced the crowd to Nigel Lythegoe who is the series executive producer. Nigel gave us some insight into the concept of “Dance School Diaries.” When describing the show, Nigel said “It shows the talent, the hard work, the tenacity it takes in this discipline.” 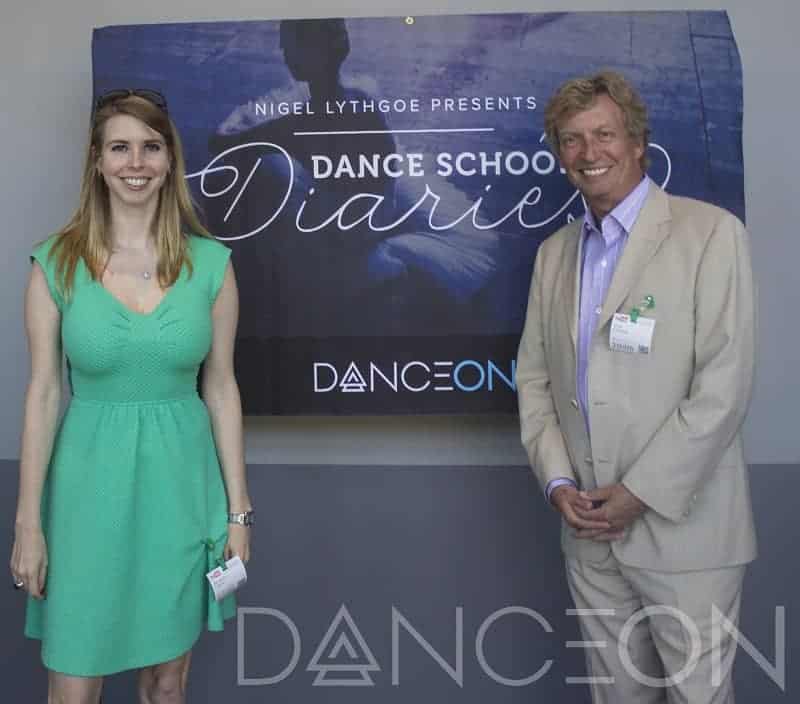 The first performance of the night was by Madison Chappel who is the youngest cast member. Madison is a ballet newbie, having only 2+ years of formal ballet training. 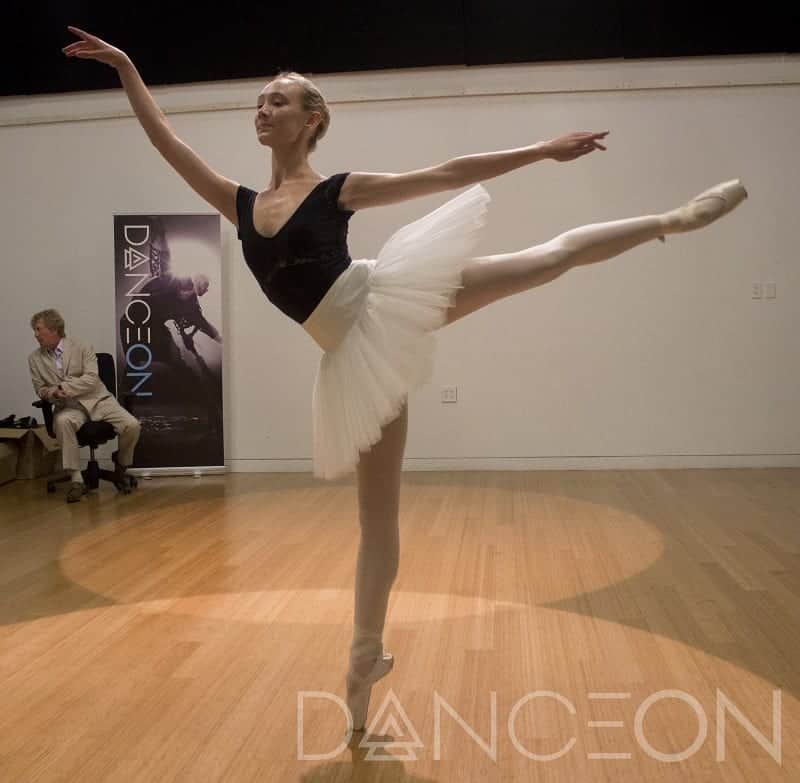 We were then introduced to Andrea Guite, who called her dance performance “Urban Angel.” She recently moved to Huntington Beach in order to be closer to her ballet studio and is also adjusting to high school life, after being in homeschool.

The next dancer to perform was Sage Humphries who also happens to be a Ford model, actress and musician which is pretty impressive considering this multi-hyphenate is still a full-time student.

Last but not least, was Lex Ishimoto. Lex began his dance training when he was 7 years old. We learned during the Q&A session that he was bullied a lot when he was younger, but things changed as he got older for the better. 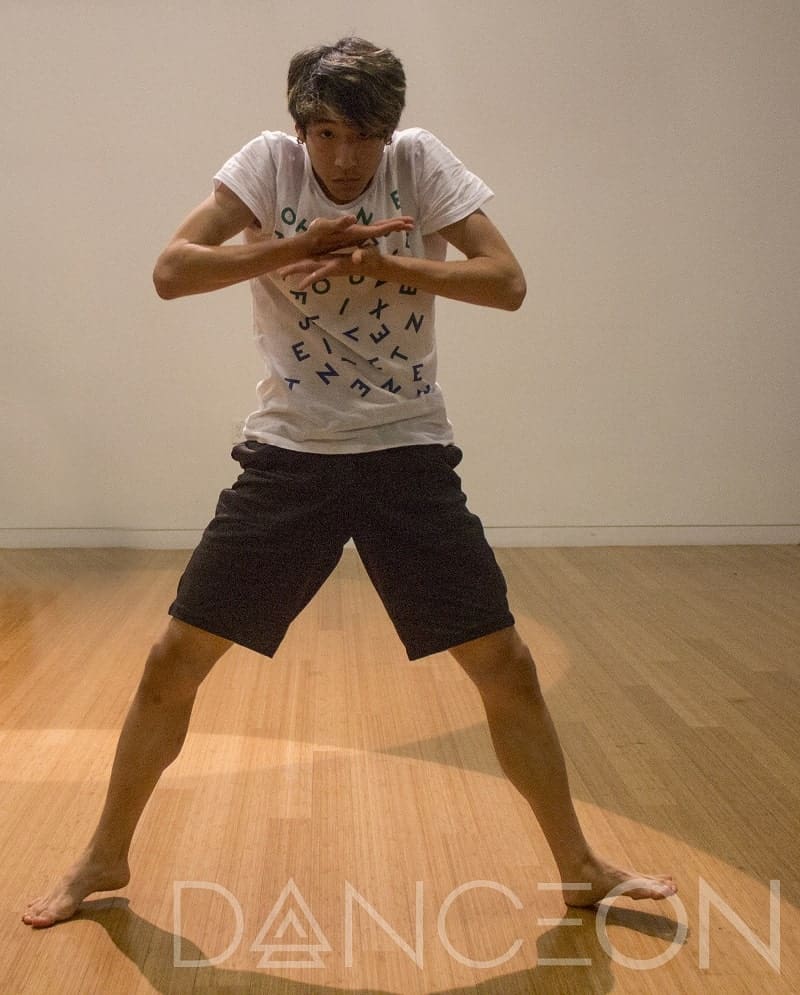 After the performance was a Q&A session that was moderated by Amanda and Nigel. 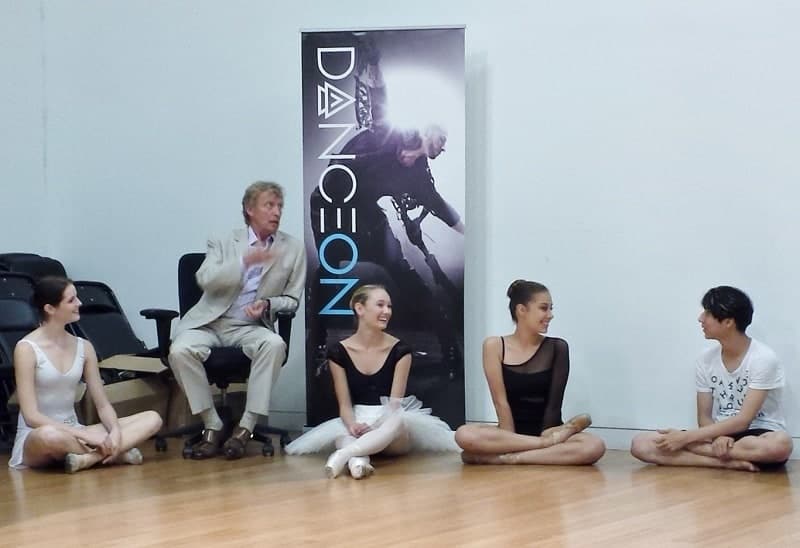 Then it was time for the audience to dance, as the young cast members tried to teach some basic ballet moves to the young kids in the crowd. 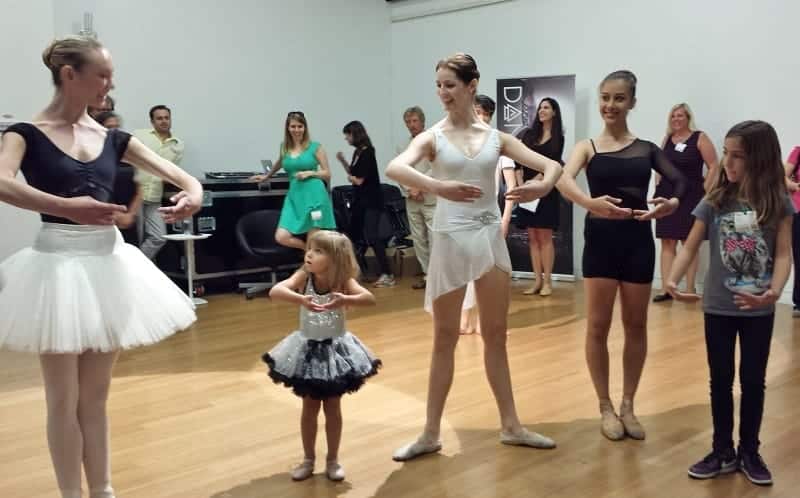 Chloe and I had a wonderful time meeting the dancers and listening to their inspirational stories!

Thanks DanceOn Network and Nigel Lythgoe for a wonderful experience! I attended a media event. All opinions are my own.

5 thoughts on “Meeting the Cast of Dance School Diaries”