When I first saw the ads for this this movie, I was very intrigued by it. I’ve participated in several runDisney events (5k and 10k), so the idea of watching a movie about a cross-country team seemed very appealing to me. In cross country running, you work together as a team, but it is ultimately a solitary sport, working against the clock, running against the elements (weather, the course, etc.) and testing your endurance.

Inspired by the 1987 true story, “McFarland, USA” follows novice runners from McFarland, an economically challenged town in California’s farm-rich Central Valley, as they give their all to build a cross-country team under the direction of Coach Jim White (Kevin Costner), a newcomer to their predominantly Latino high school. 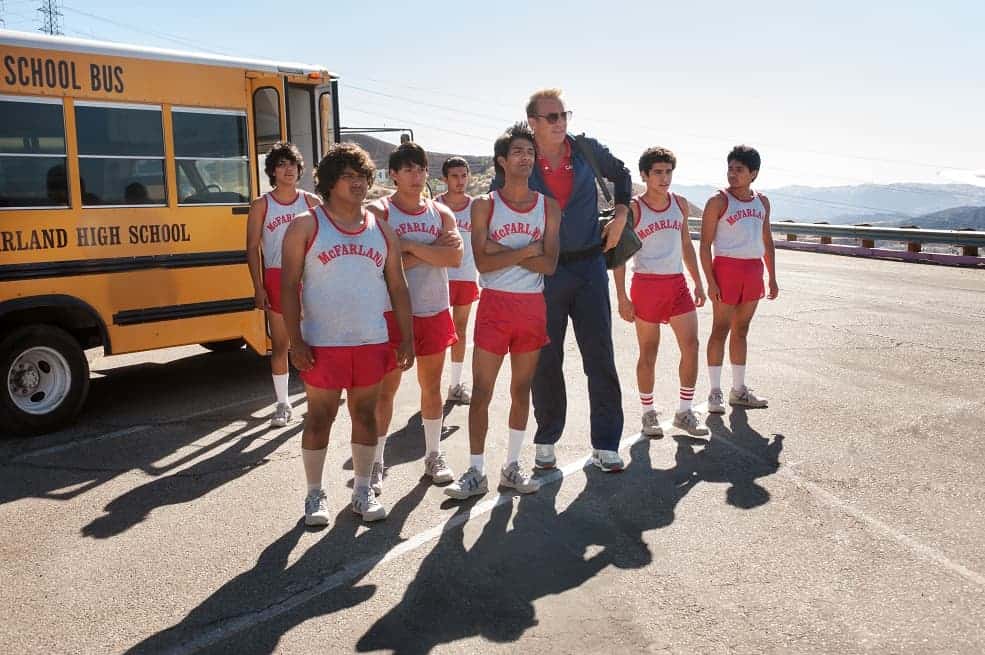 Recently I had the opportunity to meet the cast, director and real life inspirations of the movie at the McFarland, USA press junket. Having seen a media preview of the film, I was excited for the chance to interview the cast and hear more about the background of the film.

One of the things I noticed in the film was the team chemistry with their coach Jim White, played by Kevin Costner. According to Niki Caro, director of the film, “Kevin Costner was generous to the boys in the film. He propped them up and was their coach in many ways. Kevin had a generosity, tenderness and enthusiasm for these amazing kids.” 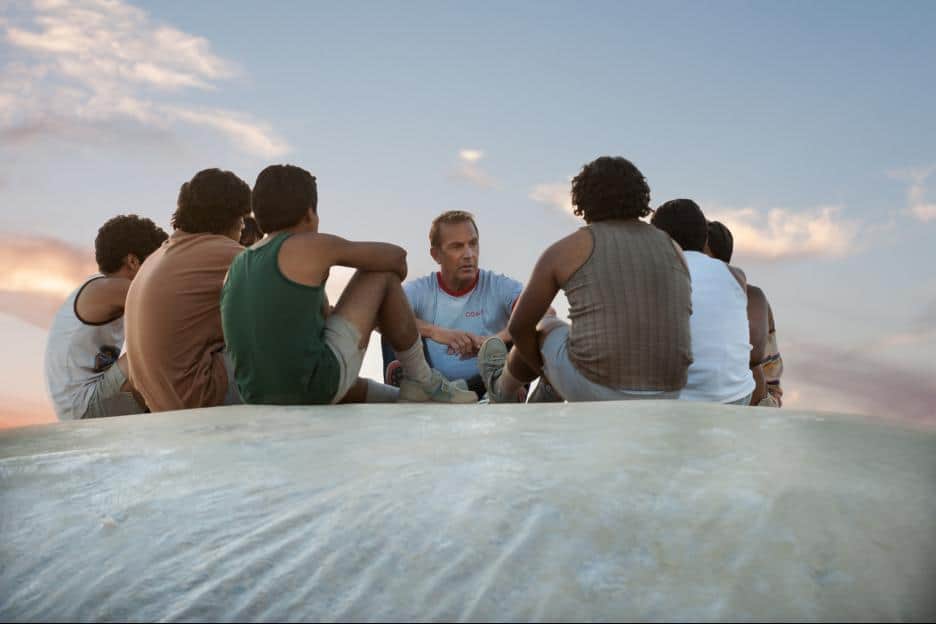 One of the things you can tell from the credits of the movie is that the producers cast a lot of unknown actors. What I was surprised to find out is that several of the actors came from the actual town of McFarland. Sergio Avelar, who plays cross country runner Victor Puentes, is one of the actors who Niki cast and is proud to call McFarland his hometown. Says Sergio, “It was just surreal, coming from McFarland and filming there.” Sergio also talked about the bonding experience among the cast members. They had to train for a whole month, running five or six miles daily. It was through that process that the boys got to know each other, build a camaraderie and really bond.

In the movie, you see the lives of the Diaz brothers and the other runners transform, as they begin to understand that they could become champions. One could make the case that for Sergio Avelar or Michael Aguero (another Central California local) getting a call from Niki Caro was life changing. Says Costner, “She is very willing to go with someone who grew up on those streets, who had their own dreams, and then to make that phone call, the phone call that Niki was able to make, you have no idea. That phone call changes lives.”

When asked what was it like to be working on a big feature film, Michael said “It was an exhilarating feeling to work in a film like this, especially with the cast we had.” 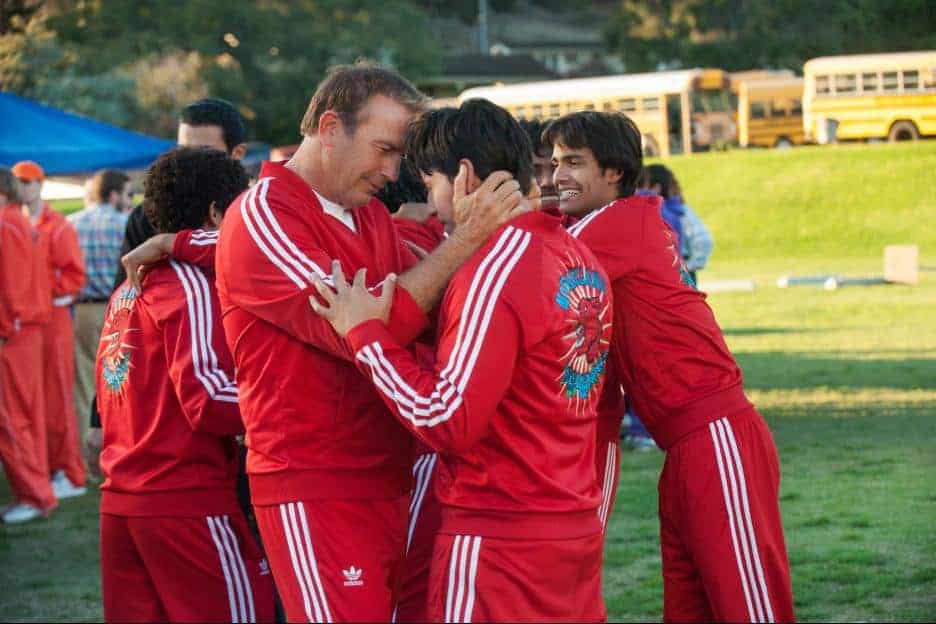 During this press junket, we also got to meet the real Jim White, who echoed Costner’s sentiment by stating “I think it’s such an inspiration to see that kids can come out of the fields, and kids can have some success with the right attitude and with the work ethics that you can pick up from cross country.”

Although the backdrop of the movie is about running, the story is ultimately about family and having the courage to go after your dreams. Says Costner “There is no [greater] American story than parents who are willing to do anything to better their children, to give their children a chance.”

I enjoyed getting to know the backstory of these real life inspirations and learning how the film came together in such a collaborative process. Stay tuned for my review of the movie! 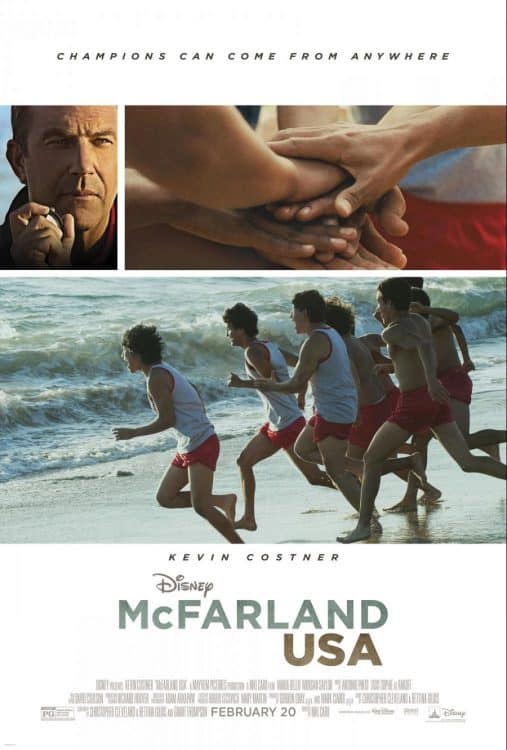 Thank you Disney for inviting me to this press event. All opinions are my own.

11 thoughts on “Meeting the Cast and Real Life Inspirations of McFarland, USA”