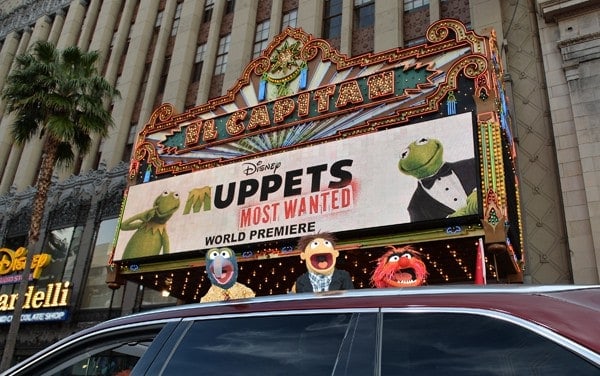 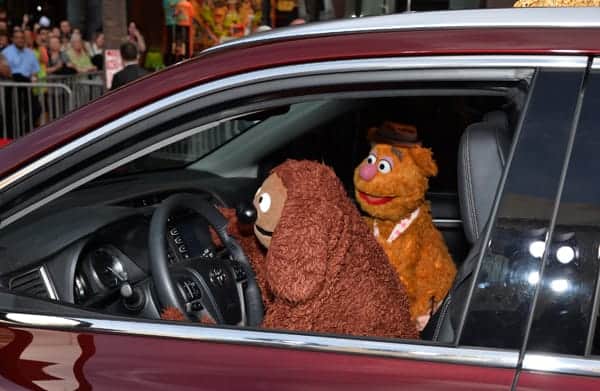 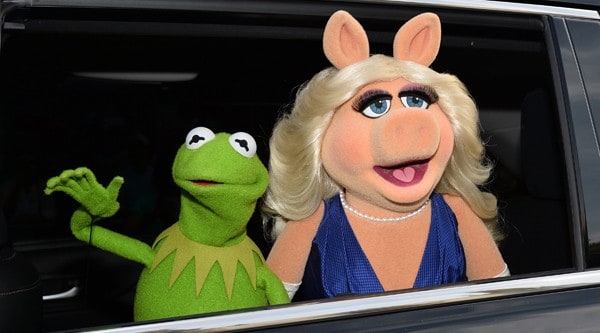 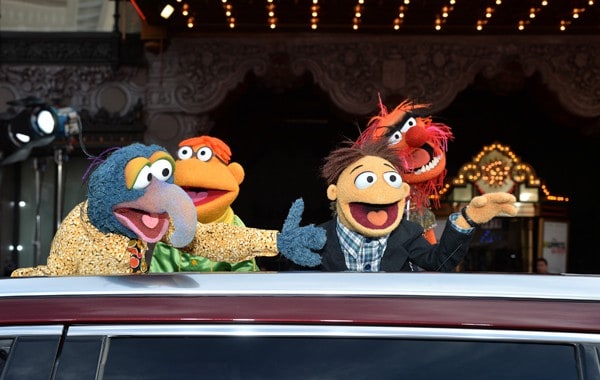 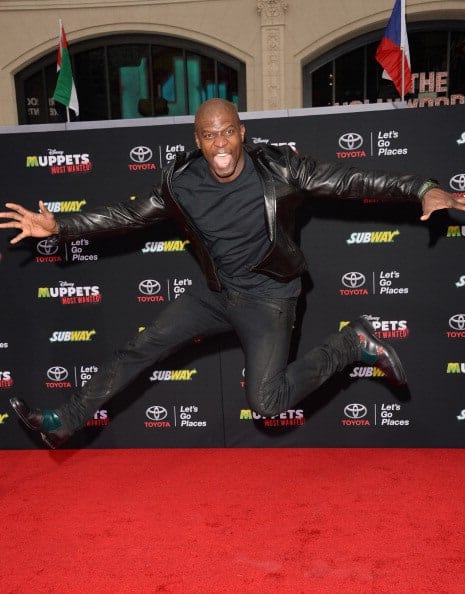 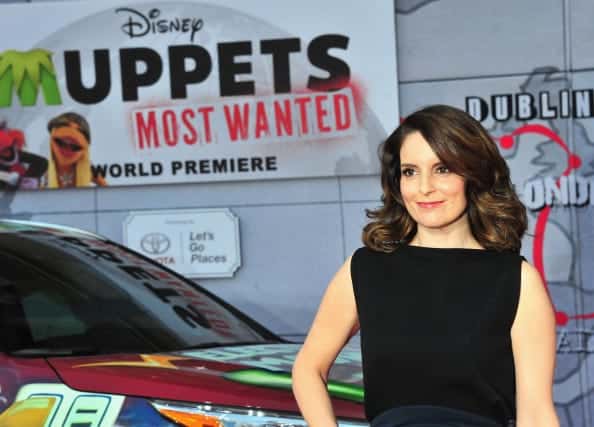 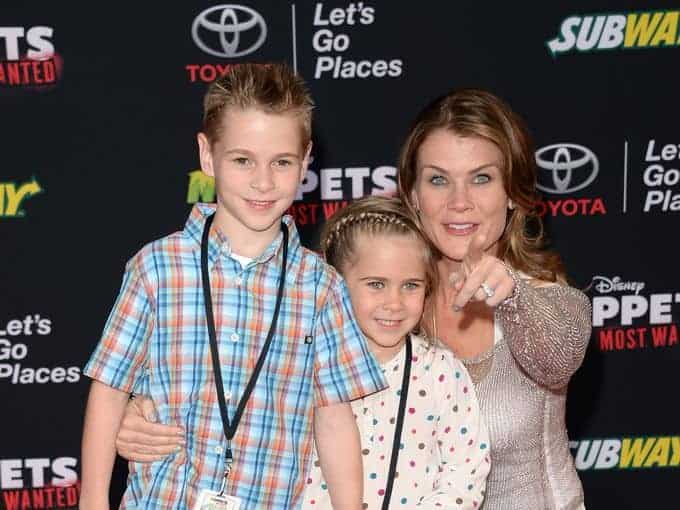 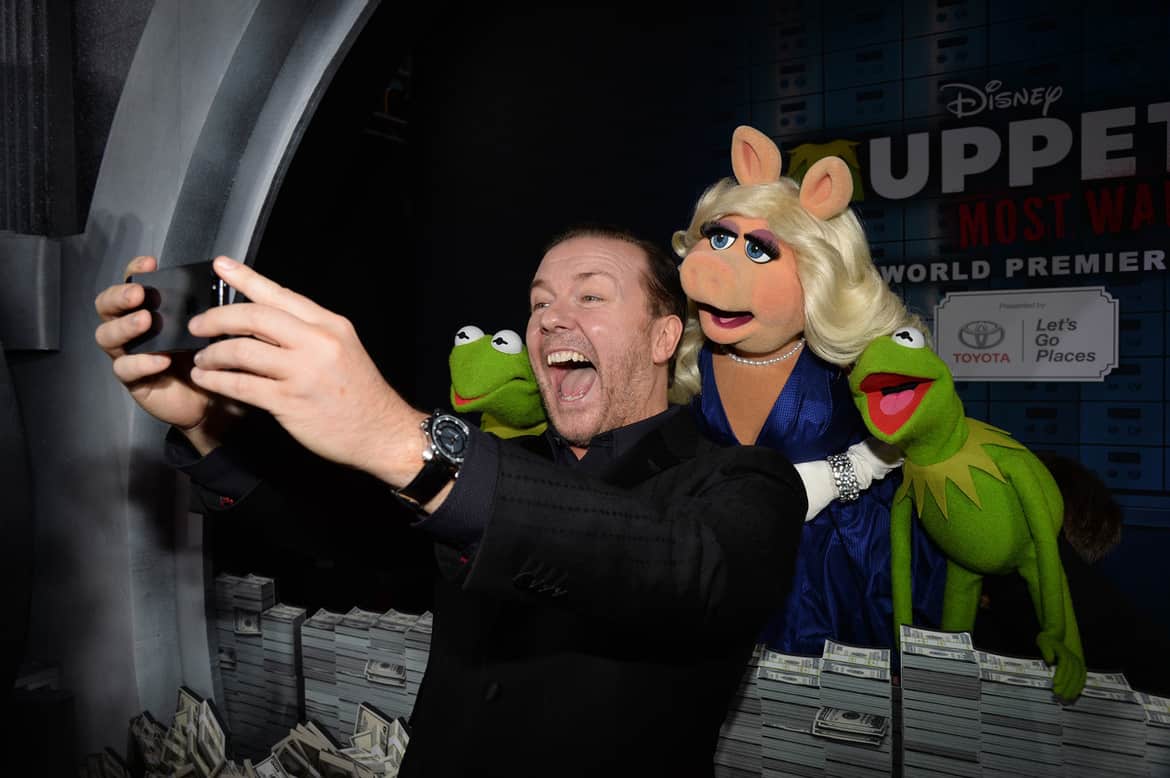 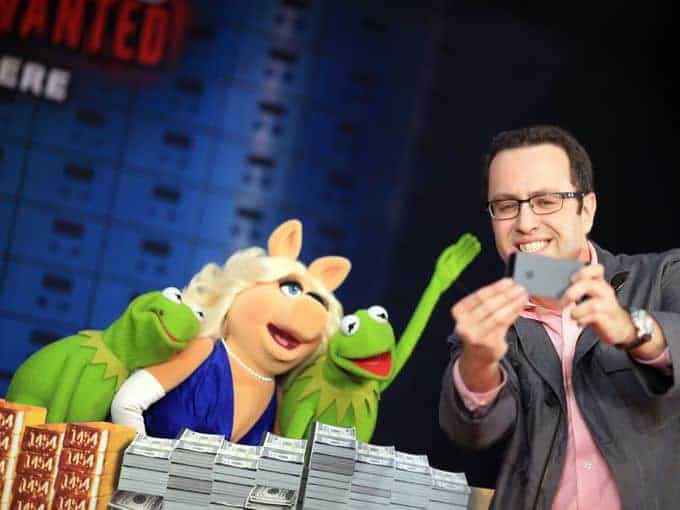 5 thoughts on “It’s Time to Light the Lights: The Muppets Most Wanted Premiere”