Also read:  DreamWorks How to Train Your Dragon is Coming in Hot to a City Near You 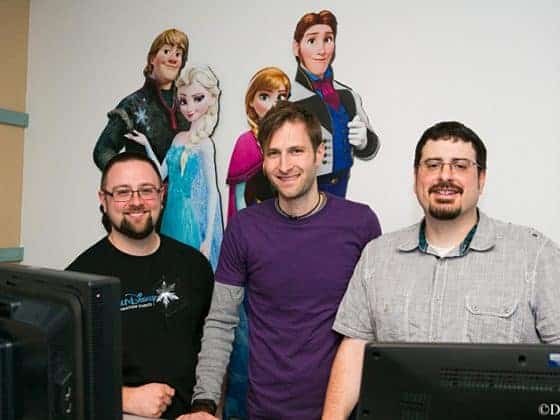 Behind The Scenes of Frozen: Meet The Rigging Team!

Need For Speed: Hidden Easter Eggs and NO CGI!

Leave a Reply to cindy b Cancel reply