So rarely do targeted ads actually make sense to me, but as I sat on Facebook in my pajamas donned with the faces of Kermit, Miss Piggy, Animal, and Gonzo, an ad for the Muppets appeared. Finally, the internet understands my life! The revival of the Muppets gang spearheaded by Jason Segel and Nicholas Stoller in 2008 was the greatest thing to happen to me since sliced bread, or at least since my VHS featuring “Kokomo” performed by the Muppets stopped working. 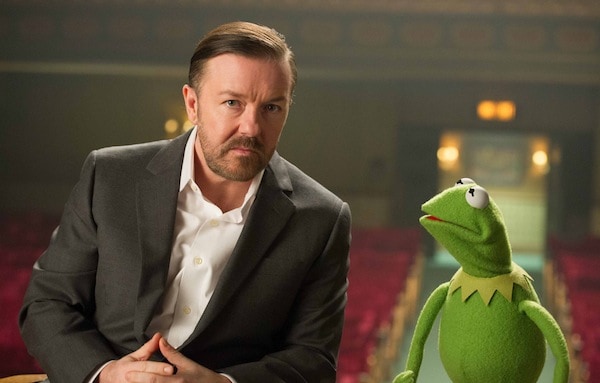 Stoller is back with director James Bobin for Muppets Most Wanted. In the highly anticipated (mostly by me) trailer, the Muppets are back and on a worldwide journey. Walter will make his first full length feature debut as a part of the Muppet clan alongside stars Ricky Gervais, Ty Burrell, and Tina Fey. 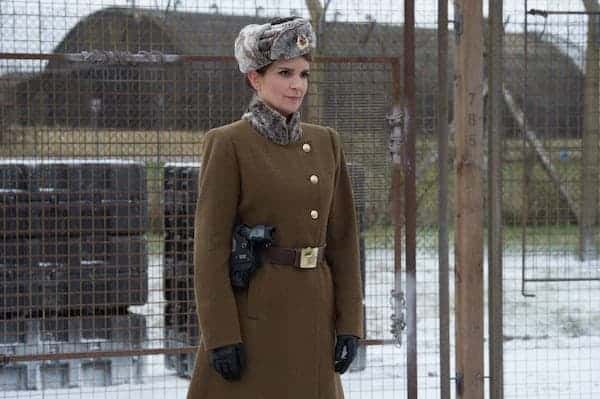 The Muppets have Berin, Madrid, and London among their itinerary, but the Muppets are forced to take a detour when Kermit the frog is mistaken for the World’s Number One Criminal, Constantine. Constantine’s antics are supported by Dominic “Number Two,” who is played by Gervais. Fey stars as prison guard Nadya, and Burrell as an Interpol agent named Jean Pierre Napoleon.

From the trailer below, a myriad of guest appearances will again grace this installment of the Muppet franchise. Teens and tweens will be happy to see Disney Channel favorites Debby Ryan (Jessie), Bridgit Mendler (Good Luck Charlie), and Ross Lynch (Teen Beach Movie, Austin & Ally). Selma Hayek and Sean Combs also make cameos in this sequel.

Prepare for another great soundtrack: Academy Award®-winning songwriter Bret McKenzie is back music supervising again. From the sounds of the trailer, top 40 pop hits will be featured, such as the kid-friendly version of “Moves Like Jagger” performed by Scooter (originally by Maroon 5).

Animal and Kermit will tell you why this is the better, bolder, and bigger sequel, but the fantastic cast and crew of the film make me need no convincing. In the single line Fey delivers in the trailer, you can already tell her character will be an accent-heavy laughing stock, and Burrell’s moustache alone gives me the giggles. 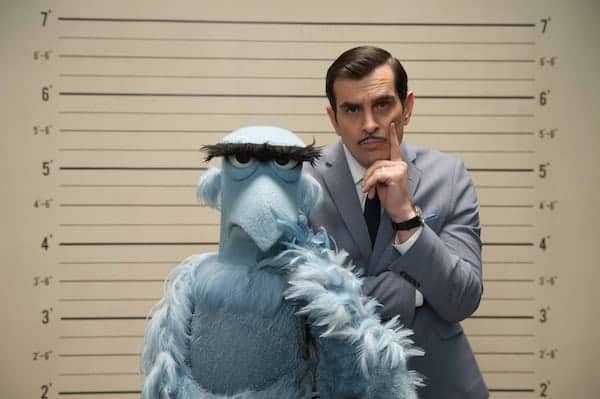 Muppets Most Wanted will be released in theaters March 24, 2014. Anyone know where I can get pre-sale tickets?!?!