You might not wonder how clothes or other fabrics get their color, but textile dyes have been around for centuries affecting much more than just the world of fabric. With the introduction of exotic and stunning hues that came from dyes, the world was made a canvas upon which our ancestors painted their history. Dyes were often considered a luxury and a symbol of wealth. Of the many dyes, indigo is the oldest, and its origins are based in India. The word indigo can be traced to greek and roman words meaning from India. The dye has been found on garments that date back as far as 1600 B.C. with artifacts found all over the world including Africa, China, and Egypt. This blazing blue color took the world by storm and was even used as currency throughout history. 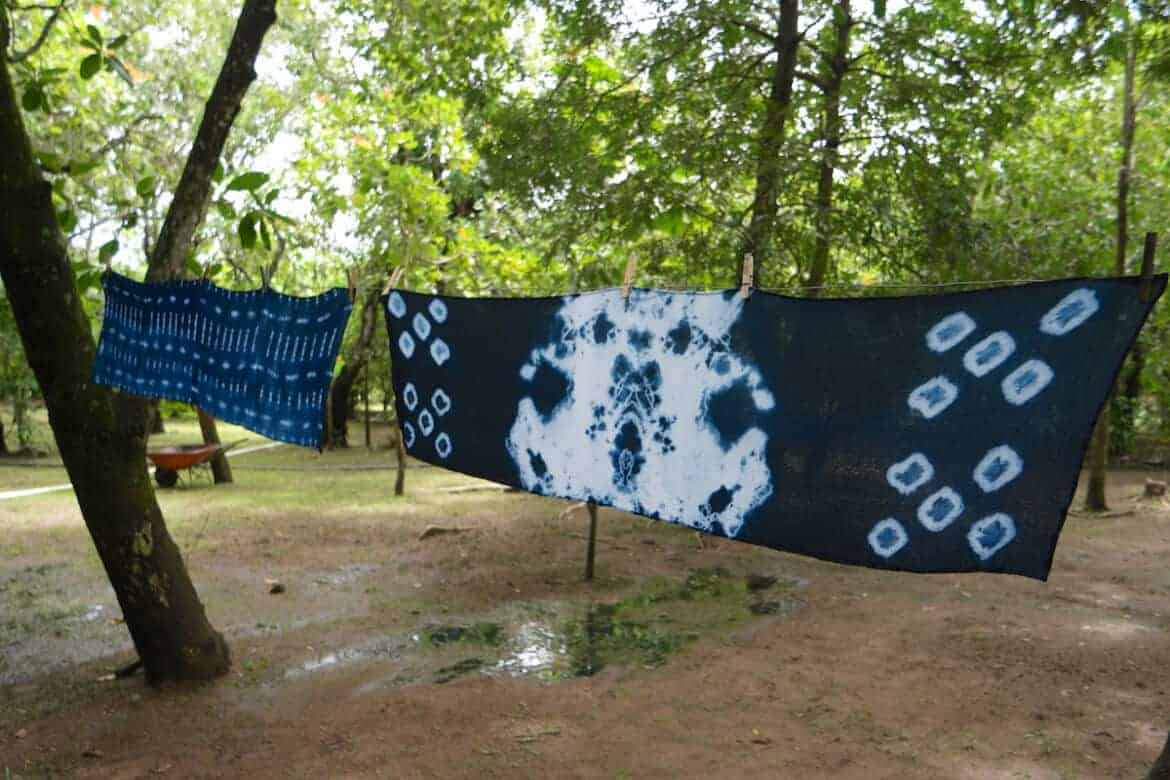 The midnight blue depths of indigo have withstood the test of time, and it is still used to dye fabrics today. Color is its own language. It is an expressive form of communication that we use to symbolize actions, emotions, and whatever else we may dare to signify. Every day we drape ourselves in color as a statement to the world about who we are. We wear color like pieces of living art and indigo was at the forefront of this movement. It is more than just a color, it is a way of life.

Indigo dye is derived from plants, and there are hundreds of plant variations that can be used to expel the ocean blue waves. Its main source is the genus indigofera and the woad plant which only grow in warm climates. The leaves only produce a small amount of the dye which is why it was often considered a luxury. Many plants and man hours were needed in order to create a large quantity. In order to create the dye, mature indigo plants have their leaves harvested before being subjected to the chemical process that pulls indican (the precursor to indigo) from the leaves and turns it into indigo. 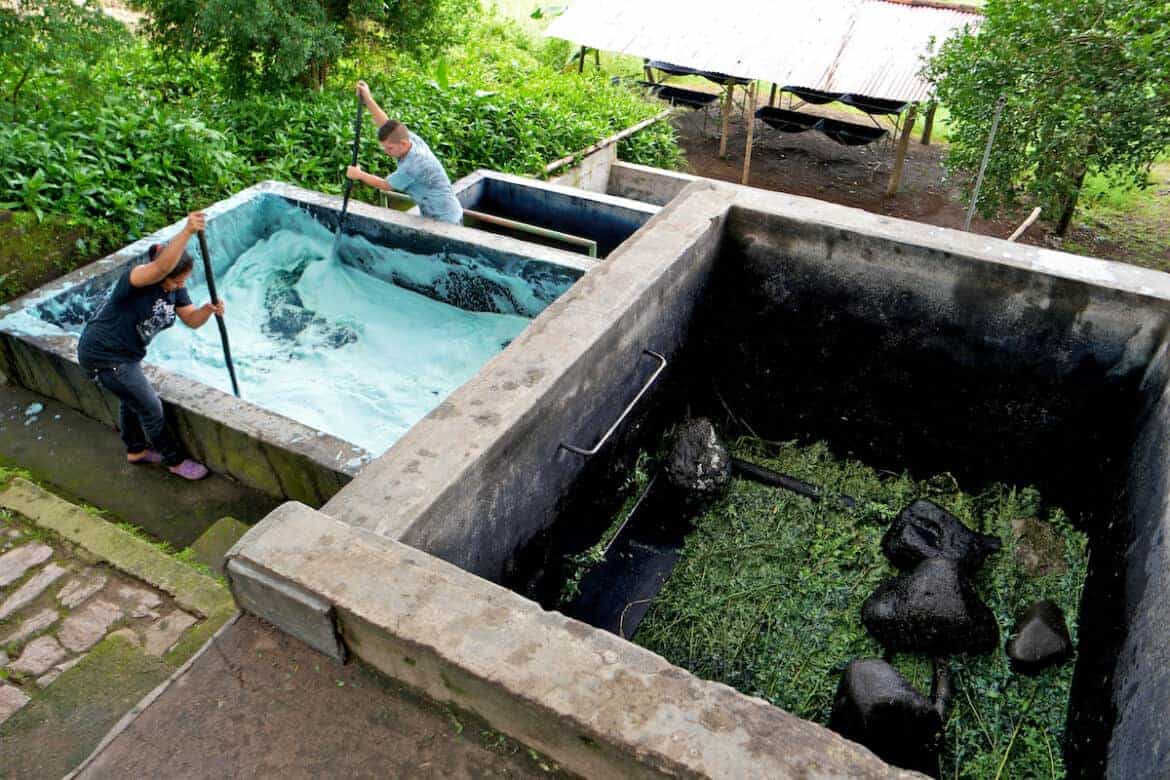 Historically, the process involved a series of vats that were lined up next to one another. In the first vat, the leaves are soaked and mixed with enzymes that cause fermentation. (As a side note, old urine was often used in the process!) The leaves must sit for about a day before they can be moved to the next vat where it is stirred allowing airflow to cause oxidation. The sediment that settles on the bottom is again moved to a third vat where it is treated with heat turning it into a paste. Often this paste was formed into brick like forms and dried to create what is called indigo cakes and used for bartering.

Natural indigo is also unique because it doesn’t require an agent to make it adhere to fabric. Many fabrics need what is called a mordant to allow it to form a chemical bond with the fabric ensuring that the color stays. Mordants are often metals which are dangerous to your health and the environment. However, natural indigo needs no assistance and the color stays on fabric lasting for centuries or longer.

Today, much of the indigo used to dye clothes such as blue jeans is derived from synthetic indigo. The demands of the industrial revolutions required large amounts of the dye to be made quickly, and the synthetic process was developed near the end of the 1800s to keep up with the growing needs. This deterred much of the natural production until relatively recently. Concerns about the environmental effects of synthetic dyes has led many to once again consider natural dyes. India is a major producer of natural indigo, but in El Salvador, the production is also beginning to blossom. 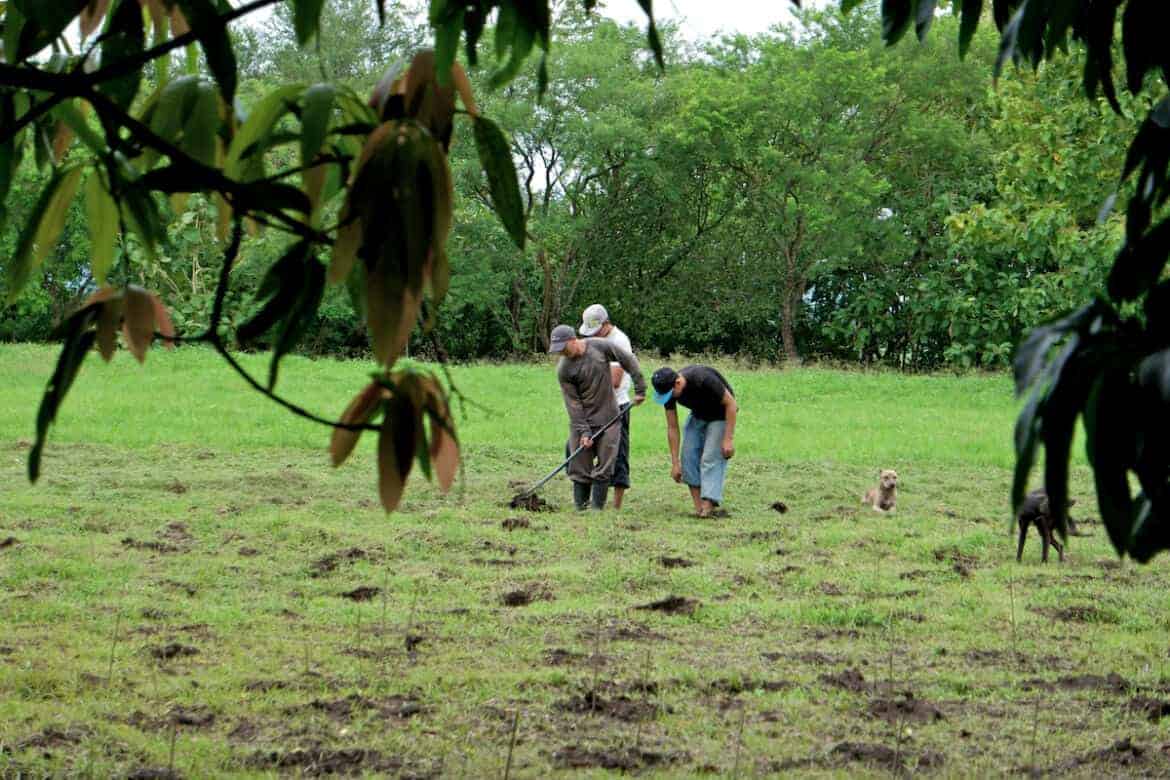 El Salvador has a long history with the mysterious sapphire dye, and today this country is the main indigo producer in Latin America. Mayans once used it to color pottery and to create rich shades of blue in their fabrics. However, in the sixteenth century Spain invaded El Salvador and what was once a creation of beauty became a job demanded of them. Inhabitants of El Salvador were enslaved and forced to produce large quantities of the dye. This production supported textile manufacturers in Europe for hundreds of years, and its production continued to grow through the industrial revolution. It colored everything from military uniforms to blue jeans. By 1821, the country gained its independence, but not without difficulty. Years of unstable government and poverty forced many to continue to work on farms barely making ends meet. The demand for natural indigo disappeared as synthetic alternatives were developed, and many farmers resorted to growing coffee and other exports.

A civil war broke out from 1980-1992 and ravaged the country. However, as the country has regained its foothold, it has once again began producing natural indigo as the market has slowly created a demand. In the documentary Blue Alchemy, the cameras document the story of a war torn country trying to revive itself by once again producing what has been referred to as blue gold. Farms have started producing and exporting indigo to clothing companies. Blue Alchemy covers the journey as ex-guerilla fighters are brought back into the workforce and incorporated into a peaceful economy. Jobs are being created and a country is rebuilding its sustainability upon the blue rivers of indigo. 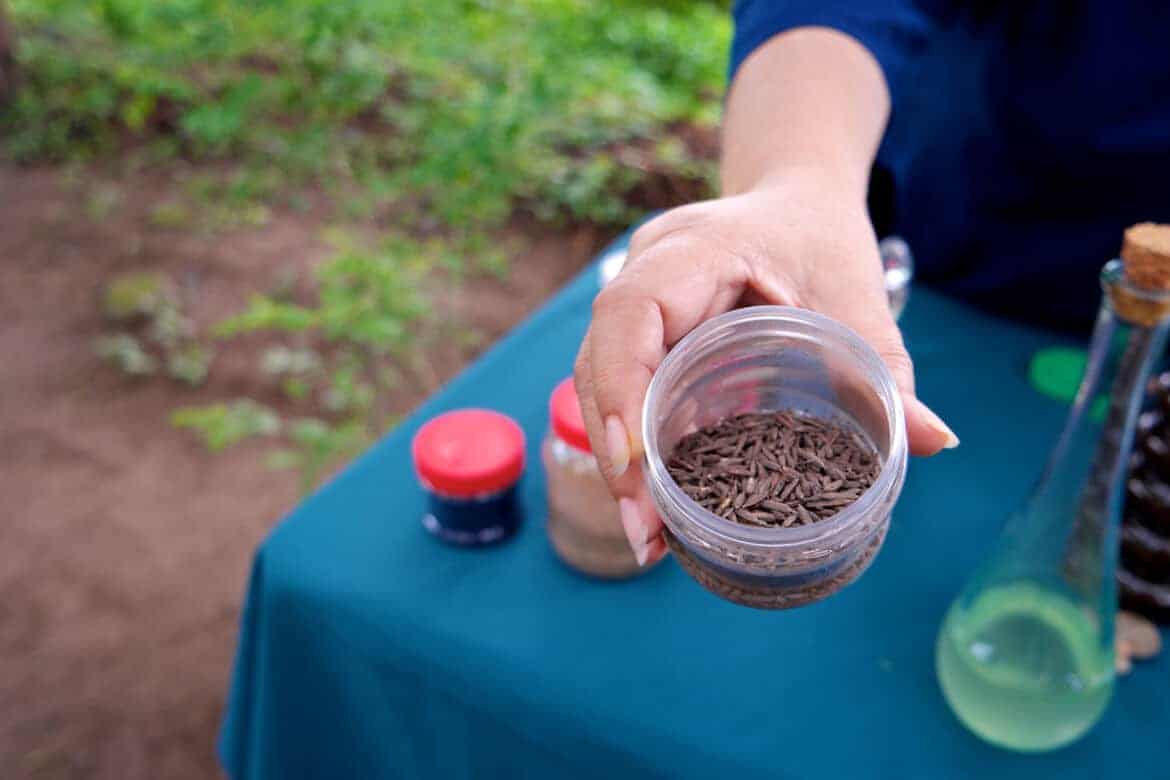 Rhina de Rehmann, owner of Hacienda Los Nacimientos (near Suchitoto, El Salvador) is proud to be one of only two organic indigo farms in the world (the other in India). The entire process, from farm to extraction, is done completely by hand, a method that allows her to not only provide the highest quality indigo but also so that she can provide employment to local El Salvadorians, much like her goal during the civil war.

Hacienda Los Nacimentos has grown into so much more than just a producer of the blue gold, as Rhina is dedicated to sustainable tropical agriculture and has developed inventive ways to use the byproducts as well as other choice plants that grow on the property. You can visit the farm and try your hand at creating your own indigo designs by requesting a visit. It’s an experience you won’t soon forget! 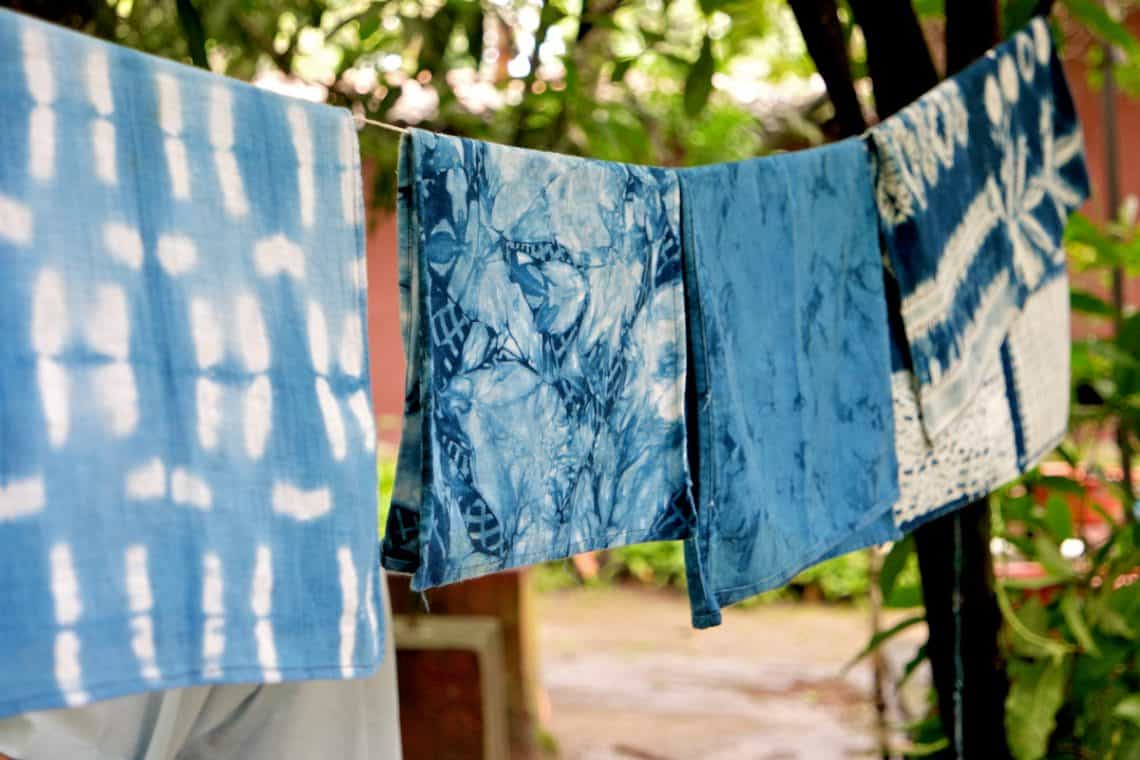