With a wealth of awesome restaurants, gorgeous hotels, and so many fun things to do, I think it would be so fun to plan an Alabama vacation. I’ve never been, but I have a ton of friends who live there and have visited and with their help and input, here is a quick overview of what to do, see and eat on your next trip.

Where to Eat in Alabama

Fried chicken, squash casseroles, mashed potatoes, okra, black eye and fresh peach pie are just a few of the varied dishes that express the people of Alabama. They’re as much apart of the Alabama lifestyle as it is to share your dish with friends, neighbors and even strangers.

Food is such an important part of the cultural experience Alabama has to offer that the first Year of Alabama Food was hosted in 2005 and quickly became an annual event. The 100-Dishes-To-Eat-In-Alabama-Before-You-Die has grown to over 200 unique items. 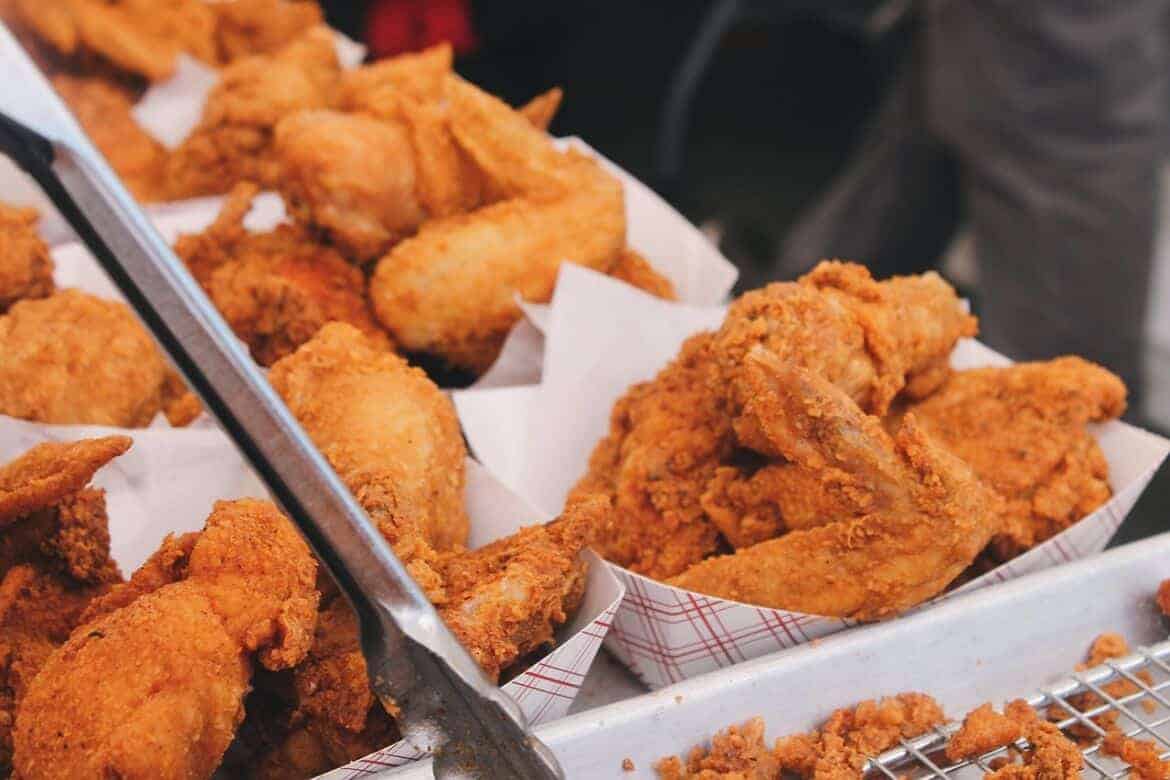 Personally, when I’m traveling to a new place I love to eat somewhere interesting. I’m more excited to eat at a place if it has a story, whether it’s a family history, or unique to the building itself.

I also love the local, family owned dives where everyone knows each other by name and the locals swear by them. Now I’ve never eaten at these places, but I’ve done some research and think you should try them: 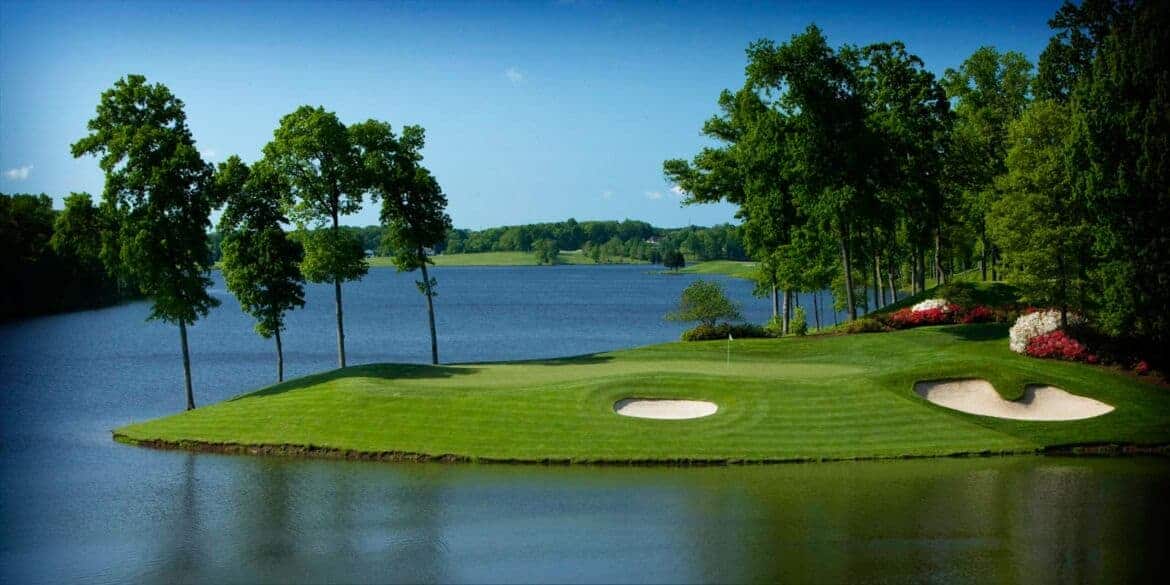 Things to Do in Alabama

What’s a vacation without some exploration? A family vacation should be all about the right combination of exploring, adventure, and relaxation. Check out these fascination things to see and do while you’re in Alabama. 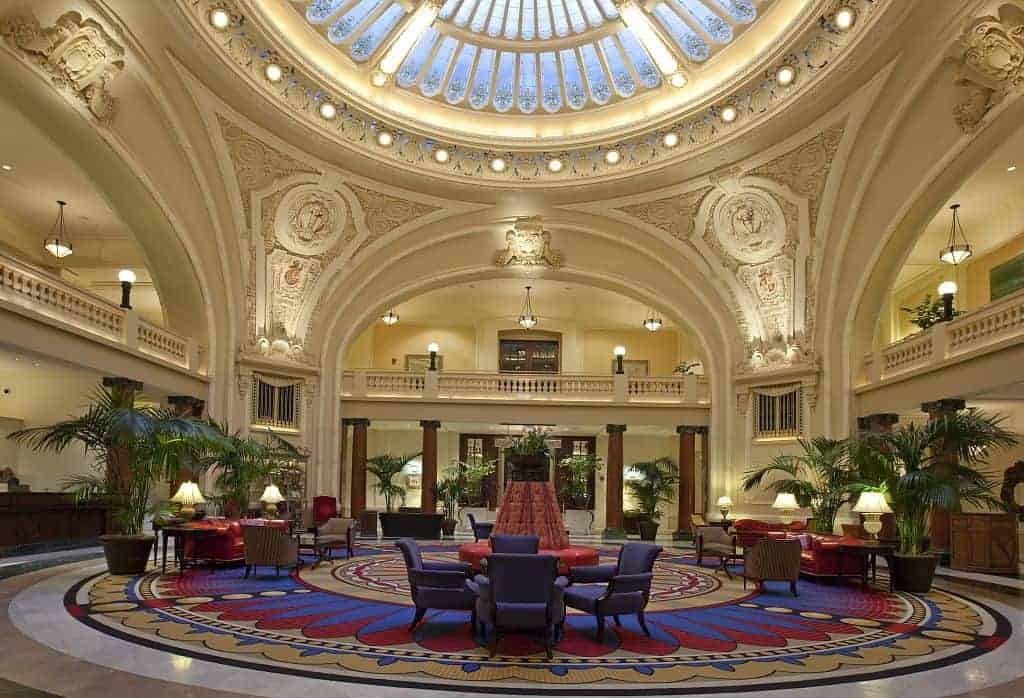 Where to Stay in Alabama

Alabama has some of the most gorgeous AAA, 3 and 4 diamond hotels in the USA with many of them, including the two below, placing in the top 500 Hotels in the world by Travel + Leisure magazine.

42 thoughts on “Plan an Alabama Vacation: 8 Fascinating Places to Eat, Stay and See”