On the breezy shores of San Francisco, over 100,000 young people arrived with open minds and light hearts, attracted by the idea of being a part of a generational revolution. It was 1967, and the Summer of Love was just taking form, inspiring restless youth to change all they knew about the constraints of societal normalcy and the often corrupt practices of the very institutions that presided over them. It was a turning point for American youth culture, a turning point that helped shape a generation, influence a progressive movement within politics and give a sense of empowerment to those long held down by society. These were just a few of the ripple effects this summer put into motion. 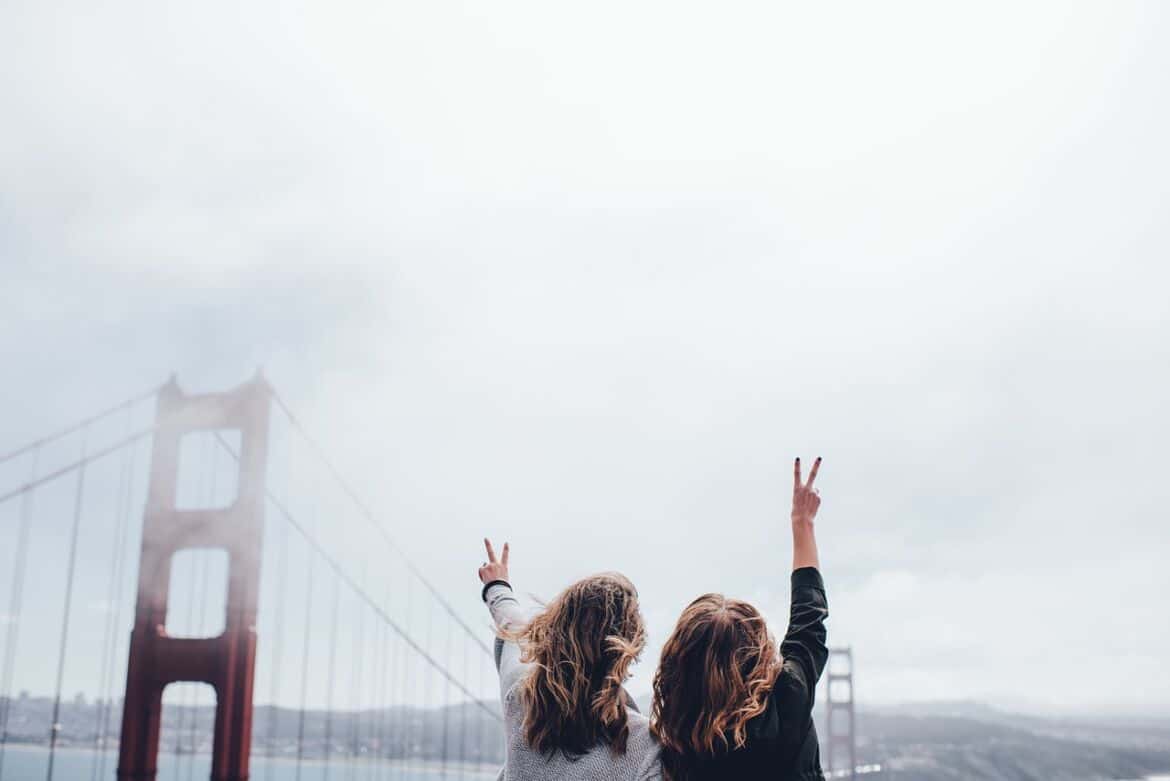 San Francisco was the beating heart of this movement, pumping its efforts to a network of cities across the country, sweeping the world with winds of change. The Vietnam War was sparking protests and men began to refuse the draft. In San Francisco, the Human Be-In Rally was held in January of 1967, and it was a stepping stone to the historic summer. The rally included over 30,000 people gathering at Golden Gate Park to promote the hippie movement that had started to grow from frustrated student communities. These communities centered around schools such as San Francisco State University, City College, Berkeley as well as many other dissatisfied youth demanding change. It is also where the ports held war ships destined for Southeast Asia, and many GI’s abandoned their missions to join the crowds of people overtaking the city.

Across the country in New York’s Riverside Church, Martin Luther King Jr. denounced the Vietnam war, and many followed his example with antiwar protests and draft card burning on the streets of New York. This was the beginning of something so big that the youth didn’t completely understand the potential of their impact and older generations feared it. The Haight-Ashbury district become the hub for a culture of youth filled with discontent, determined to change the fate of reality. 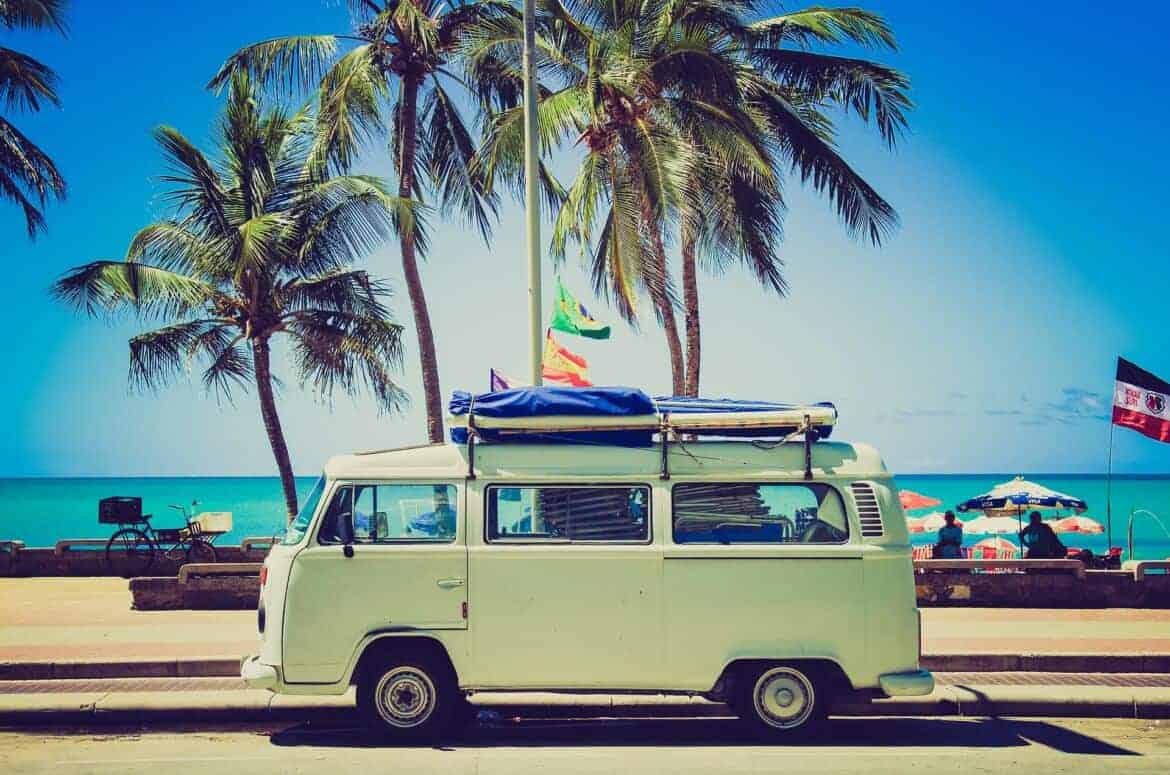 The idea of coming together for social justice, saving the earth and just looking for a higher consciousness is what flooded the San Francisco area with long haired, barefoot hippies. City officials were horrified and did little to help organize the massive turnout of people that were overtaking the area. Instead, groups of like minded people and supporters of the movement came together to form a council to help feed, shelter and organize the people that arrived in hoards. In their first press release, they referred to the gathering as the “Summer of Love”, forever making history.

This year will mark the 50th anniversary of the Summer of Love, and the city of its birth is holding a celebration to mark the memory of one of its most historical events. There are over 60 festivals, performances, exhibits, and activities in place to commemorate the Summer of Love, a time that ultimately affected the world and holds a special place in our history books. From the fashion to the music, every activity represents a piece of this summer and aims to give visitors a glimpse into all things 1967. So many underestimated the young hippies haunting the streets, believing it was more about drugs than change, but the Summer of Love proved to be a powerful event that is still talked about a half a century later. If you weren’t there for the original Summer of Love you can still get a taste of what it was like on San Francisco’s streets. 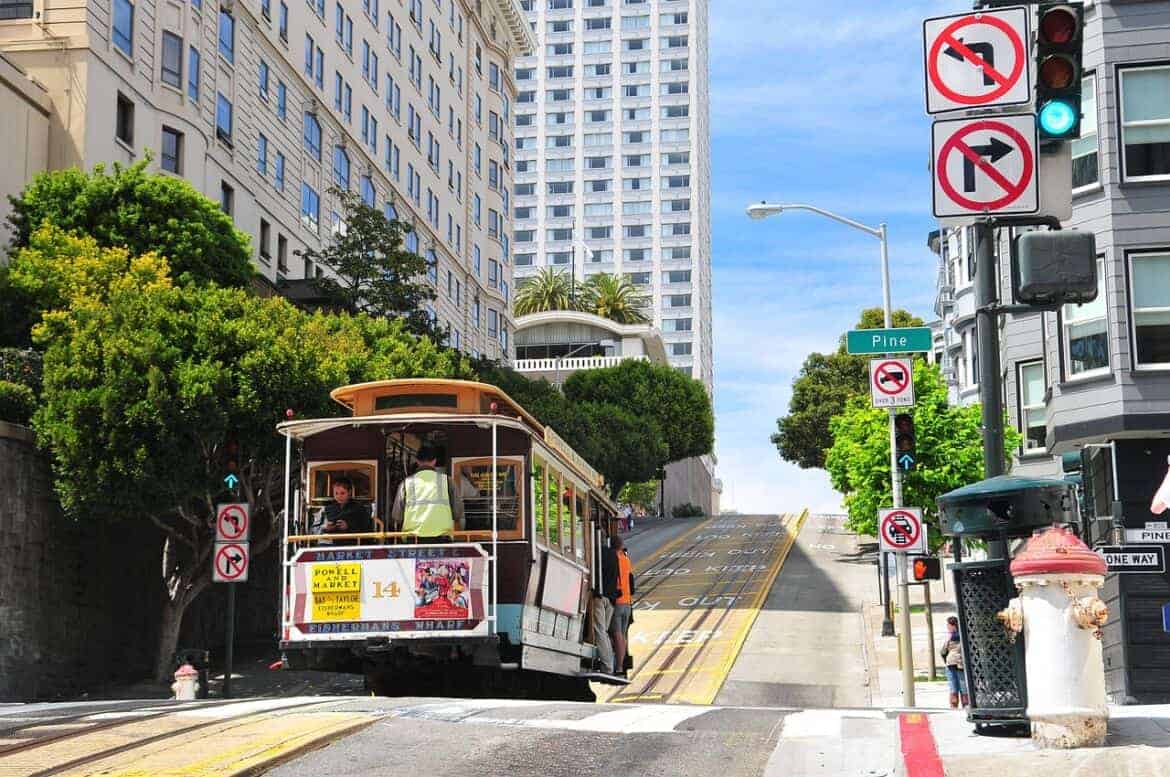 Visit the Summer of Love 2017 for a complete calendar of events. The San Francisco Travel Association also has a variety of trip ideas and tips to explore the beautiful San Francisco area.

10 thoughts on “Remembering The Summer Of Love”