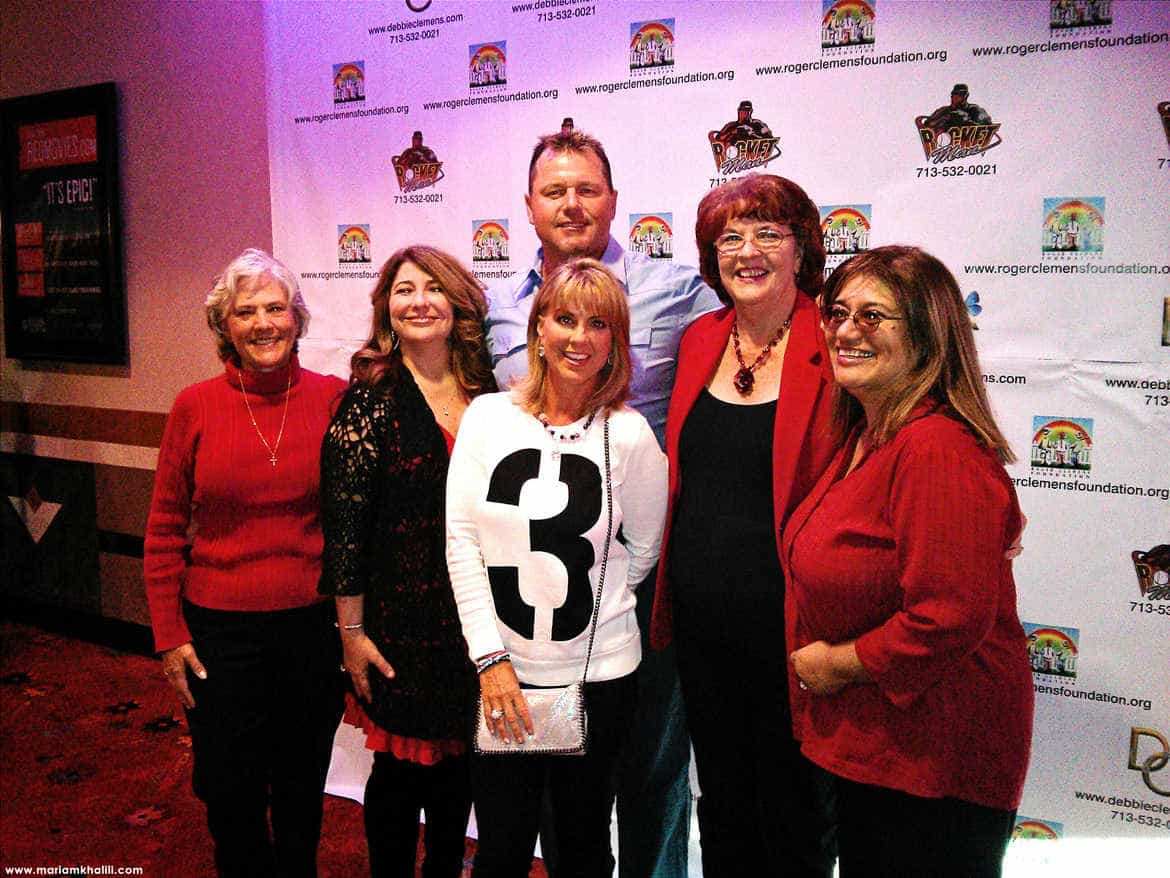 William “Rocket” Roger Clemens is best known for his time spent on the field with the New York Yankees and the Houston Astros. Fans would fill the stadiums just to watch him “rocket” the ball into the catcher’s mitt. But did you know that Clemens is also well known for the many charity events that his foundation, The Roger Clemens Foundation, has put on to help children world-wide?

The foundation, established in 1992, by Roger and Debbie Clemens primarily focuses on children who are at-risk or have special needs. The Make a Wish Foundation, Boys and Girls Club of America, and the Cystic Fibrosis Foundation are just a few of the many organizations that benefit from the funds raised by their charity events. Clemens even donates air miles to a local Houston area surgeon and his team to travel to countries worldwide to perform surgery for children who can’t afford it.

On November 3, 2013, Roger Clemens rounded up his family and friends in the Houston area to help raise money for The Roger Clemens Foundation. The event goers were treated to a preview of the movie starring Vince Vaughn, Delivery Man, and then dinner at his son Kory’s Houston area restaurant Katch 22. The guests were served several different delectable dishes including quail bites. 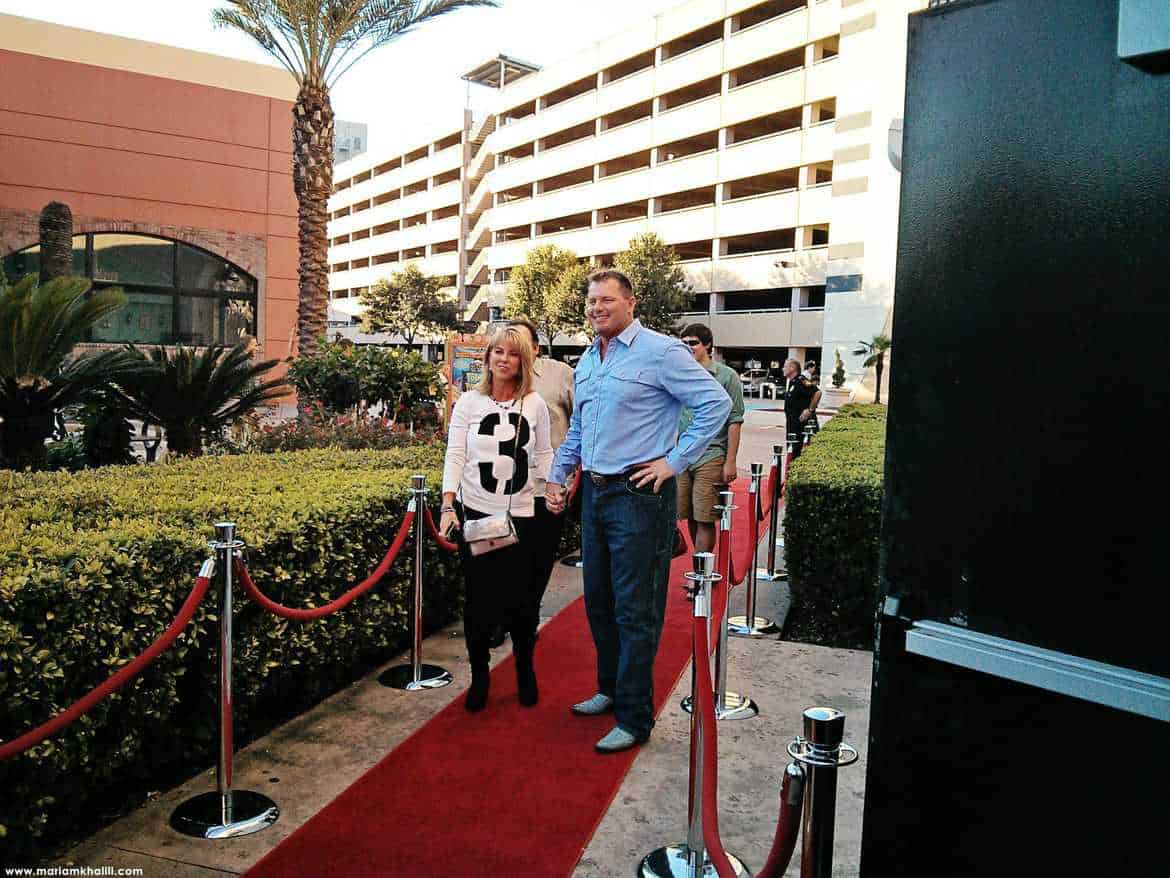 Upon arriving at the event, I was immediately welcomed by the wonderful women of his foundation. When the guests started to arrive, I was welcomed into their family and felt right at home. Everyone who attended seemed excited to be there and happy to help out the foundation. I was a little nervous at first to meet Clemens, but he was extremely nice and made me feel instantly at ease. You could tell by the hum in the theater lobby that everyone was looking forward to the movie and spending time with family and friends.

At first I wasn’t sure how the movie, Delivery Man, fit into the Roger Clemens Foundation. The movie is about a man who finds out that because of a mess up at a sperm bank, he has now fathered over 533 children, all who want to know who their father was. It wasn’t until “Starbuck,” played by Vaughn, started helping out his children and opening up to having a family of his own, that I saw the connection. You could tell by the way that Clemens interacted with his family and friends that two things were very important to him: family and children. Clemens has a big heart when it comes to not only his own children, but to children who are in need of help. He uses his star quality to truly help children and he wants the best for them.

I was very lucky to be able to witness this event and I know that the money raised will go to children who need it. If you would like more information on the foundation, or would like to help in any way, you can find out everything you need to know at the charities website http://www.rogerclemensonline.com.

Surf and Sunshine’s Entertainment contributor Laura G. attended a press screening of this film. All opinions are original.