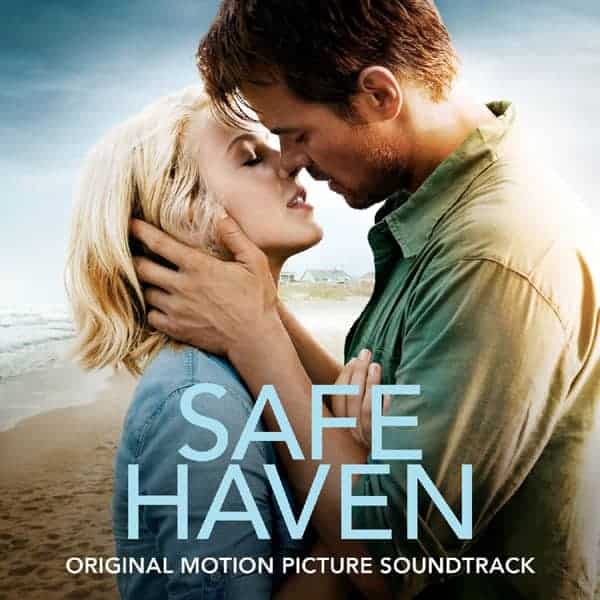 Also read:  Monsters University: We Came, We Saw, We Scared