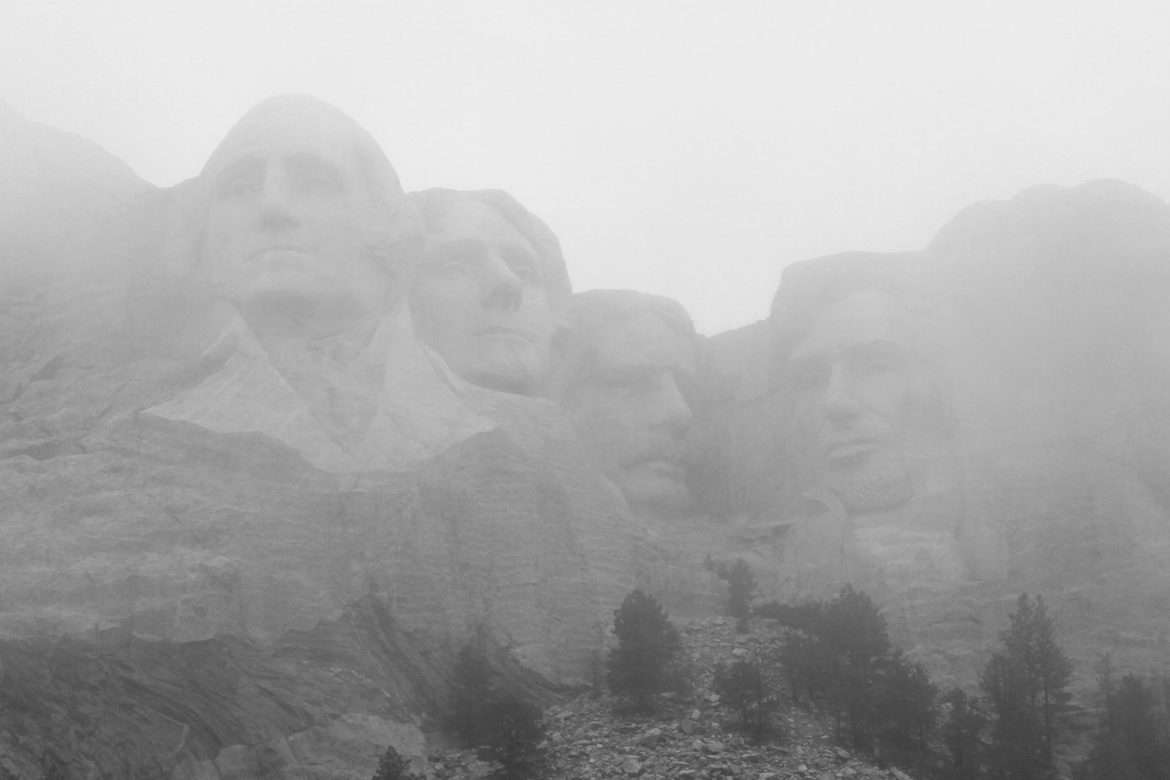 The legacy of our nation’s history must be carried through generations to keep ourselves humble and remember the people that built our freedom. Mount Rushmore National Memorial pays homage to our history with the busts of four of our most noble presidents carved into the Black Hills of South Dakota. The enormous carvings emerge from the rock forever encased as cornerstones of their generations. The memorial attracts over 3 million people a year and continues to be a must see national attraction. 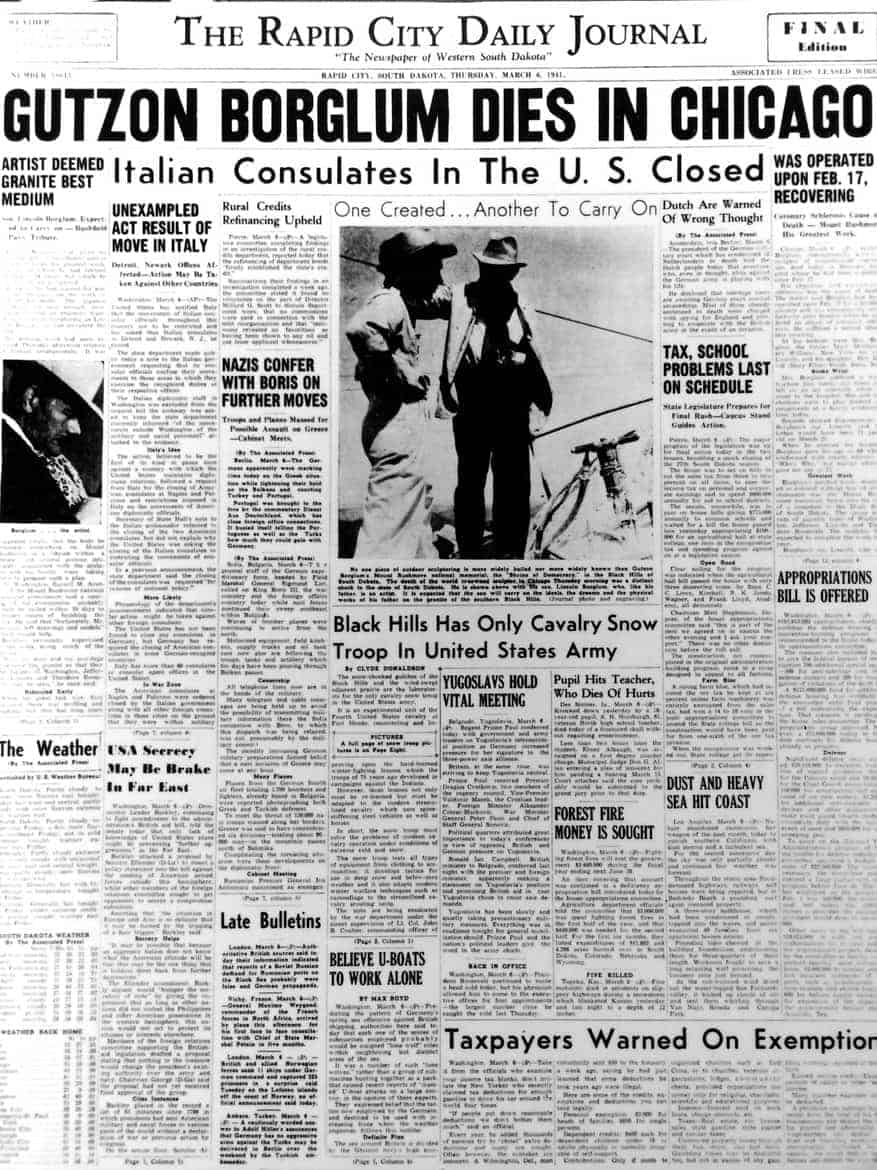 The idea of Mount Rushmore was born when Doane Robinson, the State Historian of South Dakota, expressed his desire to create an incredible piece of work that honored the men that had carried the weight of the nation’s growth and guided America into the powerful entity it is today. He enlisted the help of master carver and artist Gutzon Borglum. At age 57 Borglum agreed to create the masterpiece and began working on it in 1927. His long legacy of work before Mount Rushmore included Mares of Diomedes accepted by the Metropolitan Museum of Art, Wars of America and the Seated Lincoln both in New Jersey, and statues of General Phil Sheridan and Theodore Roosevelt which were revealed in Washington. Borglum had a history of controversy both in work as well as in politics, but his strong convictions and notoriously historical work made him the perfect candidate to create the Mount Rushmore Memorial. He worked on it until his death in 1941. Then, Borglum’s son Lincoln took over and finished the details on the magnificent piece of work. 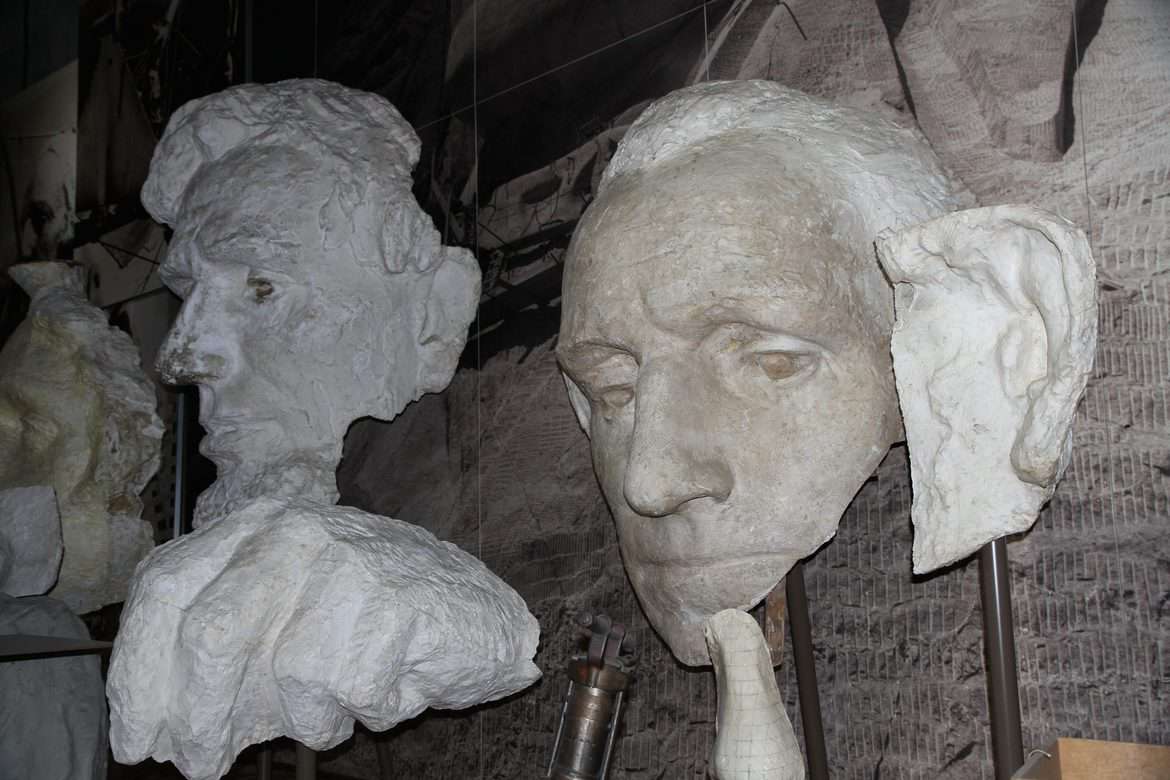 As for the name, the Memorial is named after Charles E. Rushmore, a lawyer from New York that originally went to the Black Hills because it had been discovered that tin was in the hills. He went to secure options for the Etta mine, and spent weeks with prospectors at Harney. After staying there, he fell “in favor” with the men that introduced him to the beauty and awe that lived in the hills. While admiring the mountain one evening, he asked the men what it was called, and one man spoke up and said they would call it Rushmore Peak. From then on, the mountain was referred to as Rushmore, and the rest is history. 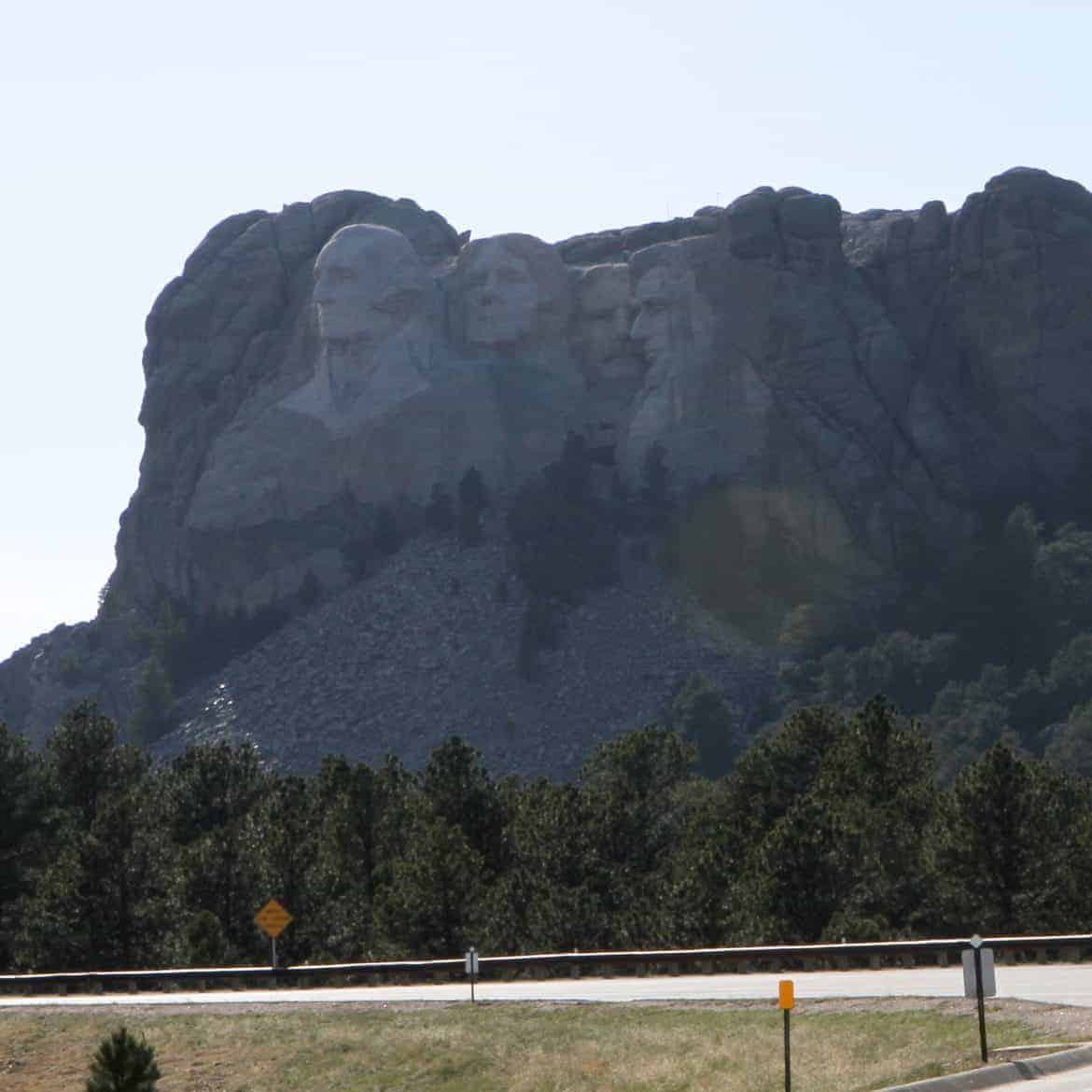 So why were these presidents chosen for grand representation? The most prominent is our first president George Washington. He led soldiers in the American Revolutionary War which lending to independence from Great Britain, and he paved the way for American democracy. Our third president Thomas Jefferson is the next man honored and as the author of the Declaration of Independence he was a critical component to the foundation of our country. Theodore Roosevelt the twenty sixth president is third in line. He led America through exponential growth, he aided in the building of the Panama Canal, and Roosevelt was well known for advocating for the working man. The final president honored is our 16th president Abraham Lincoln. He led the nation during the civil war, one of the country’s most trying hardships. His strong convictions and work to abolish slavery makes him one of our most memorable presidents.

These men were picked for good reason to characterize the history of our country and symbolize the strengths that this country needs to continue to move forward. It should be a reminder to every citizen of what it means to have true dedication and unsoiled patriotism.

23 thoughts on “The Story of Mount Rushmore National Memorial”