Los Angeles is the best place to be if you’re staying in the city for the summer. Not only are you surrounded by all the glories of nature everywhere you look in Southern California, but there are events and entertainment opportunities available day and night. Imagine… if you lived here, you’d be home by now and free to explore them all! 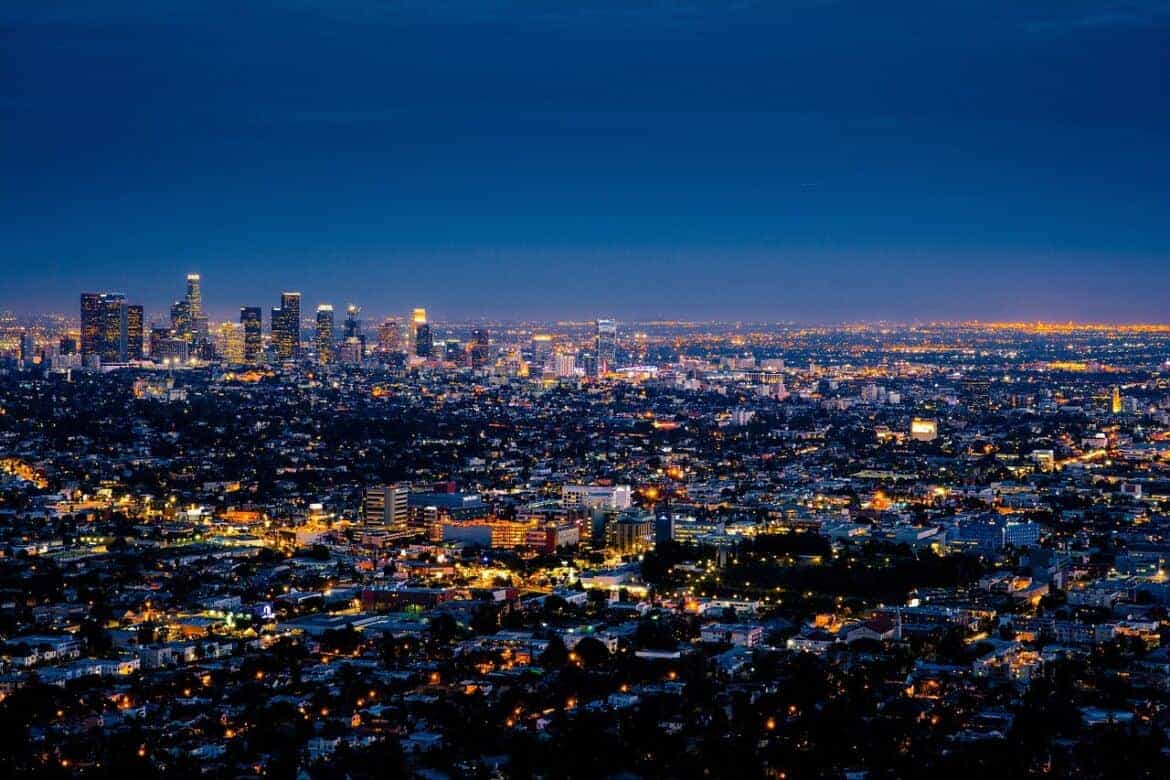 If you’ve been looking for apartments for rent in Southern California, let this be an incentive. These are just a few of the great things going on this summer in LA and nearby areas:

In operation since 1922, the Bowl is the largest natural outdoor amphitheater in the United States, and its summer concert series are legendary. Bring a picnic or buy refreshments there to enjoy as you listen to the LA Philharmonic or one of dozens of guest performances under the stars. Here’s a sample:

Another iconic LA venue, and a classic since 1929, the Greek is a jewel box of an outdoor amphitheater set in the leafy surroundings of Griffith Park. Here are some of this summer’s offerings:

Part of the state of the art entertainment complex LA Live, Staples Center in downtown LA is a premium concert venue when it’s not hosting the LA Lakers, Clippers, Kings or Sparks. Some of this summer’s star performers include:

For a taste of quintessential Southern California, pack a picnic and enjoy the free summer concert series on the Santa Monica pier every Thursday night from July 7 through September 8. For thirty-two years, the series has featured local, up-and-coming talent that has given audiences bragging rights to “I saw them way back when.” Concerts start at 7 p.m. and run until 10. Get there early for a space on the sand and watch the sun set. Heaven!

From July 8 to 10, downtown’s Exposition Park is home to the seventh annual LA Food Fest. You can go á la carte, purchasing individually priced food, beer, wine, and craft cocktails from over one hundred vendors, or you can buy a ticket for “the stretchy pants special” that gives you two full hours of unlimited offerings.

Want to save this post? Pin it for later! 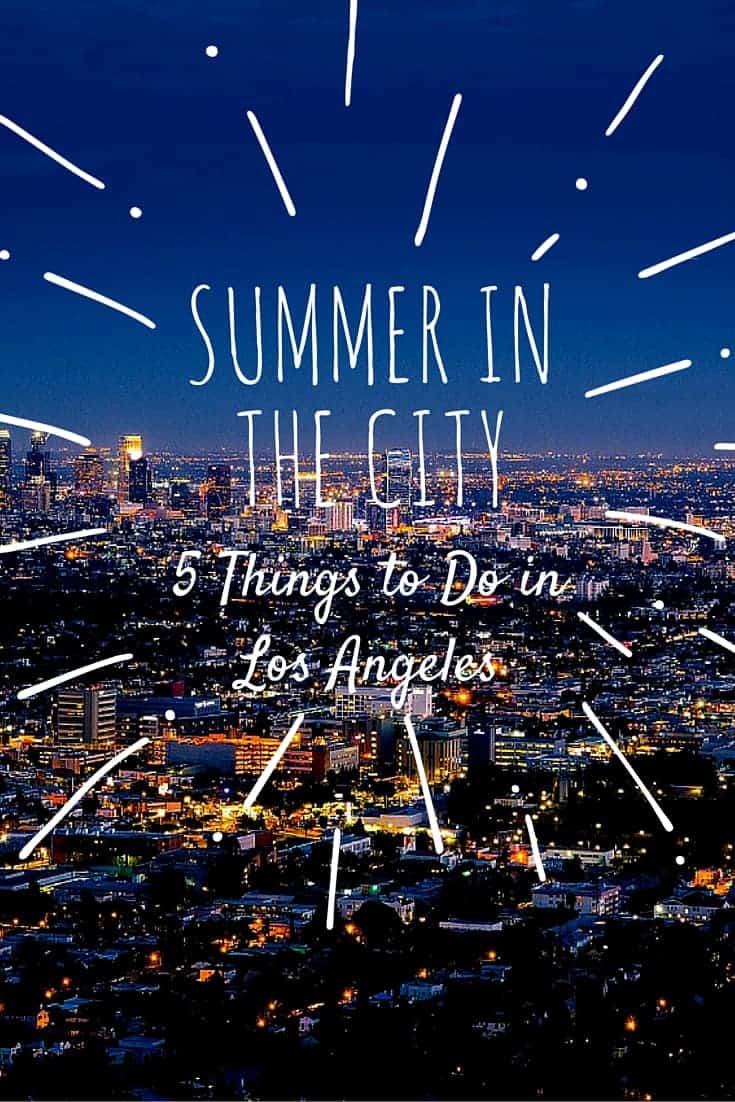 1 thought on “Summer in the City: 5 Things to do in Los Angeles”