What was it like the first time you had to leave your child in the care of others? Were you terrified by the thought of someone else tending to your child’s needs? Did you have a trusted family member that you knew would do a great job?

As mothers, most of us (at least all of the mothers I have met) feel as if they are the only ones best suited to care for their child. When my son was a newborn and had to stay in the NICU, I must admit there was some part of me that worried the nurses wouldn’t be able to care for him the same way I could (yes, I was leery of even the medically trained nurses). Yet, it is hard not to feel panic-stricken when that life that has grown inside of you has to be trusted to someone else. It must be terrifyingly hard to have a surrogate carry and deliver your child. To have someone else in complete control seems almost unbearable. 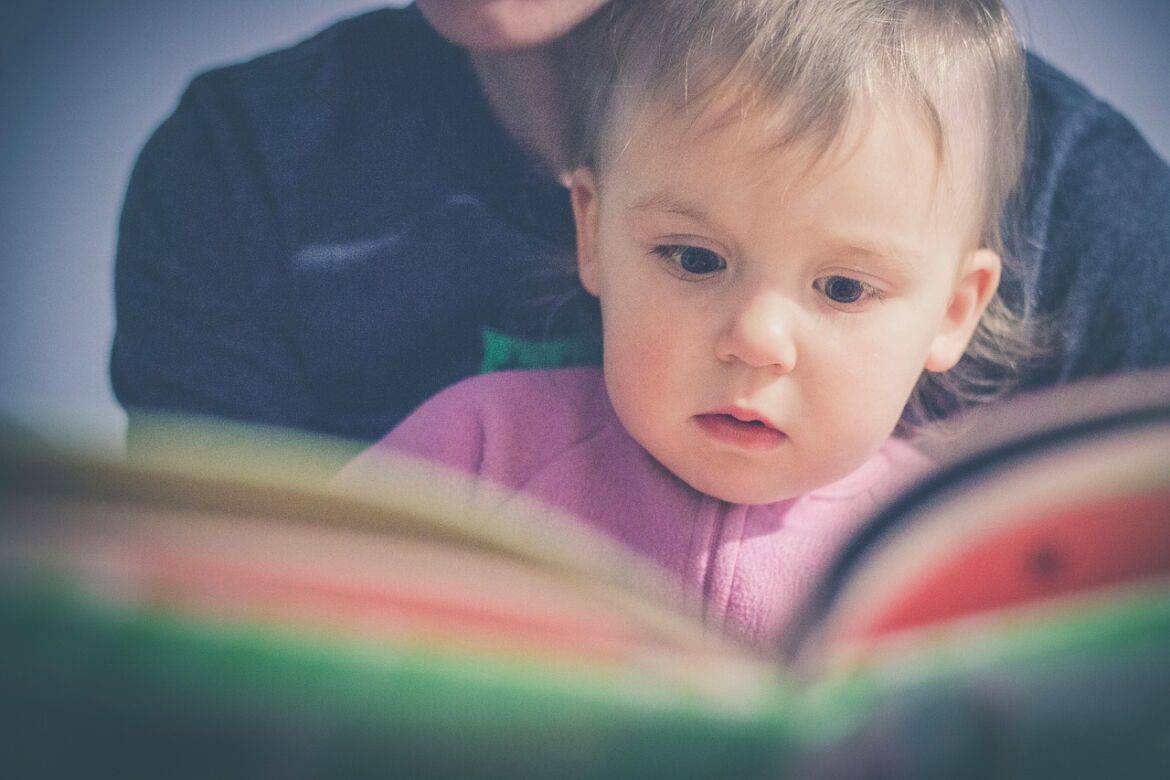 For those that have struggled with infertility, the idea of surrogacy has been a modern medical marvel, but with this scientific advancement comes its own struggles. Creating a traditional family is difficult on its own, but when you add other elements like a surrogate, donor eggs or sperm, it creates gray areas when it comes to problems that may arise.

In the United States, each state makes its own laws about the legality of surrogacy and what types of surrogacy are allowed in that state. While abroad, the laws vary. In India, the intended parents are the legal guardians without exception, but in the U.K. the surrogate is considered the legal mother even if she has no genetic ties. There are also no international laws to regulate these practices if parents decide to use a surrogate from another country. It has made for many legal battles over children…Children that both sides want and some that neither want.

In the U.K., an Asian couple hired a woman to carry their child of which the fertilized embryo came from the husband and wife. When the surrogate became pregnant with twins, and the relationship between her and the biological parents fell apart, the surrogate decided to keep the children despite the fact that she had no genetic relationship to them, and she herself is not Asian. It prompted a long legal battle.

Because of the laws in the U.K., a young woman hired as a surrogate was allowed to keep the baby and even received child support because the husband of the intended parents had used his sperm to fertilize one of the surrogate’s eggs. The surrogate had agreed to the arrangement and a fee to be paid but demanded more money over the nine months until she eventually texted the parents to tell them that she was keeping the child. 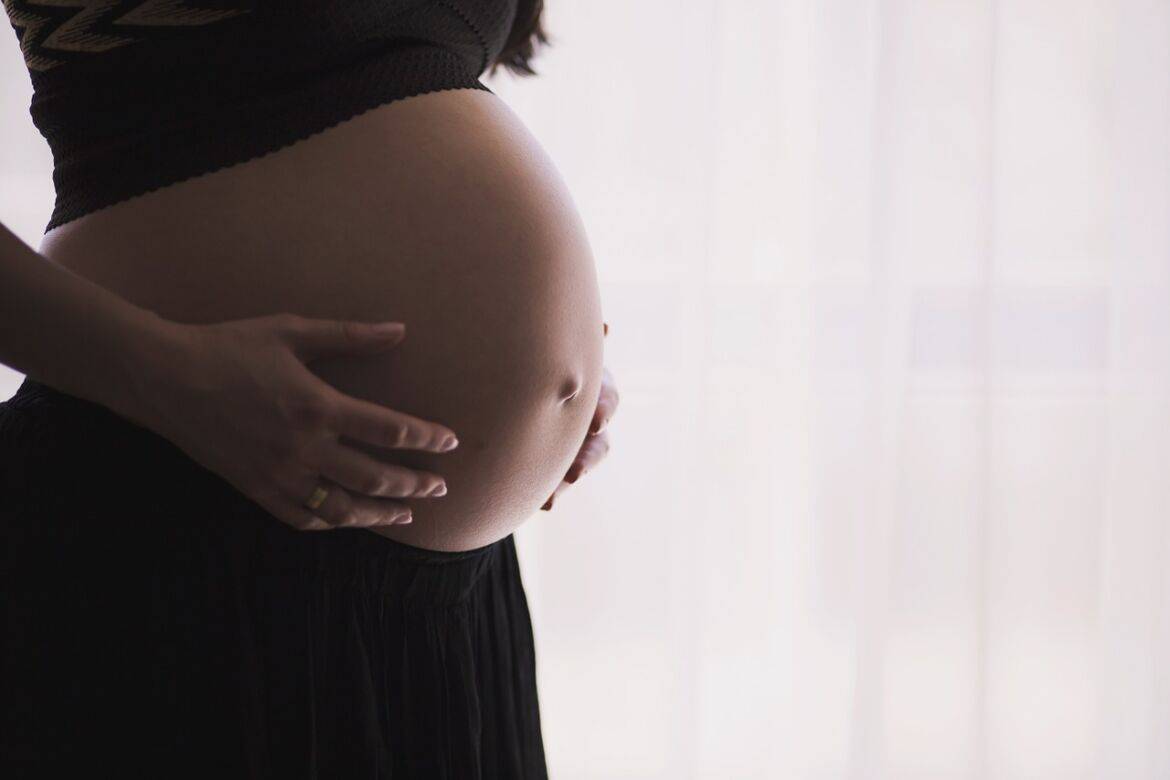 In the States, a gay couple hired a surrogate to carry their child only to be denied access when the baby was born because the surrogate believed they wouldn’t make good parents. Going into the pregnancy, she was well aware that she was carrying a child for a gay couple and only later changed her mind. The court ruled against her and the couple received custody of the child.

While some cases create a struggle of who gets to keep the child, there are many cases in which a birth defect is discovered, and the intended parents no longer want the child, leaving the surrogate with a baby and many times, the medical debt as well.

In China, couples that pay to have their child via surrogate often have a backup surrogate at the same time just in case one of the babies is discovered to have a birth defect.

In France, surrogacy is illegal, but it doesn’t stop couples from trying. When a french woman began offering her services to be a surrogate, a childless couple jumped at the chance. However, the surrogate told the couple the child died suddenly after birth. She was expected to still be paid for her services only she lied about the child’s death, and then tried to sell the child to another couple in order to receive more money. She did this multiple times before she was caught and put in jail.

For many, the burden of infertility can become a nightmare that is extends far beyond their personal lives bringing them into the courts to fight for the family they so badly wanted. It can drag on for years and drain them financially and emotionally only to leave them where they started…childless.

The movie Inconceivable plays on the anxieties of parents and taps into those crazy irrational fears that aren’t often likely but still very possible and very real. Starring Academy Award® winners Nicolas Cage and Faye Dunaway alongside Gina Gershon, it is the terrifying tale of a woman fighting to save her family from an evil she invited into her home.

This film cuts through the obvious fears of nannies and what ifs, and it goes deeper and darker. Angela (Gershon) and Brian (Cage) have struggled for years to conceive only to eventually have a daughter, but Angela is eager to continue to grow their family. When she meets Katie, a young, beautiful mother new to the town, they hit it off. Yet, Katie is out running a troubled past, and she isn’t as sweet and loving as she first appears. As Katie and Angela get closer to one another, Katie is forced to accept a job elsewhere and leave behind Angela and their budding friendship. In a moment of panic, Angela offers up her guest house and tells Katie that she can even be the family’s part time nanny. While it seems like the perfect solution, Angela’s mother-in-law (Dunaway) is less than thrilled and warns that something isn’t quite right about Katie.

As this generous act unfolds, Katie grows closer to the family especially when Angela hires Linda, a surrogate to carry her second child. When Linda suddenly dies, Angela turns to Katie to carry the child she so desperately wants. This agreement seals the bond between the two women, but Katie begins to act bizarre. As Katie’s behavior grows more erratic, Angela starts to suspect that Katie is dangerous. Angela’s life spirals out of control as she desperately tries to reveal Katie’s true intentions before it is too late.

It is a psychological thriller made from the producers of Heist, Lone Survivor, and 2 Guns. This tale will make you cringe with fear and dread as you watch a desperate mother try to save her family. For a mother, there is nothing more terrifying than being rendered helpless as something terrible befalls your children. Inconceivable will keep you guessing at every turn and maybe unwilling to ever hire another nanny.

You can watch Inconceivable On Demand or snag a copy on Blu-ray (plus Digital HD), DVD, and Digital HD August 29th.

2 thoughts on “The Nightmares of Surrogacy and the Psychological Thriller: Inconceivable”