Fall weather is slowly but surely starting to seep across the country and we’re even starting to feel a touch of it here in warmer states. It’s not so cold that leaves are falling from the trees like the east coast, and we’re not ready to break out the Uggs like the midwest – but it’s chilly enough that my bones are feeling it in the morning. I can’t say I necessarily like the cold but I do love the excuse to cuddle up with my fluffiest hand crocheted blanket and sip away at a cup of hot tea.

What is it about a cup of hot tea that instantly makes me feel more zen? Like I’m being incredibly productive while not doing anything at all. Not to mention tea has so many health benefits it makes me feel like I’m being healthy too! Tea can be created many different ways but Pure Leaf tea leaves are processed simply. They’re picked, rolled, and crafted. They come in a variety of flavors to match your sipping mood: Right now you can save $1 off your purchase of Pure Leaf at VONS/Pavilions, Safeway and Albertson’s.

Sponsored post by Mirum Shopper. All opinions are my own. 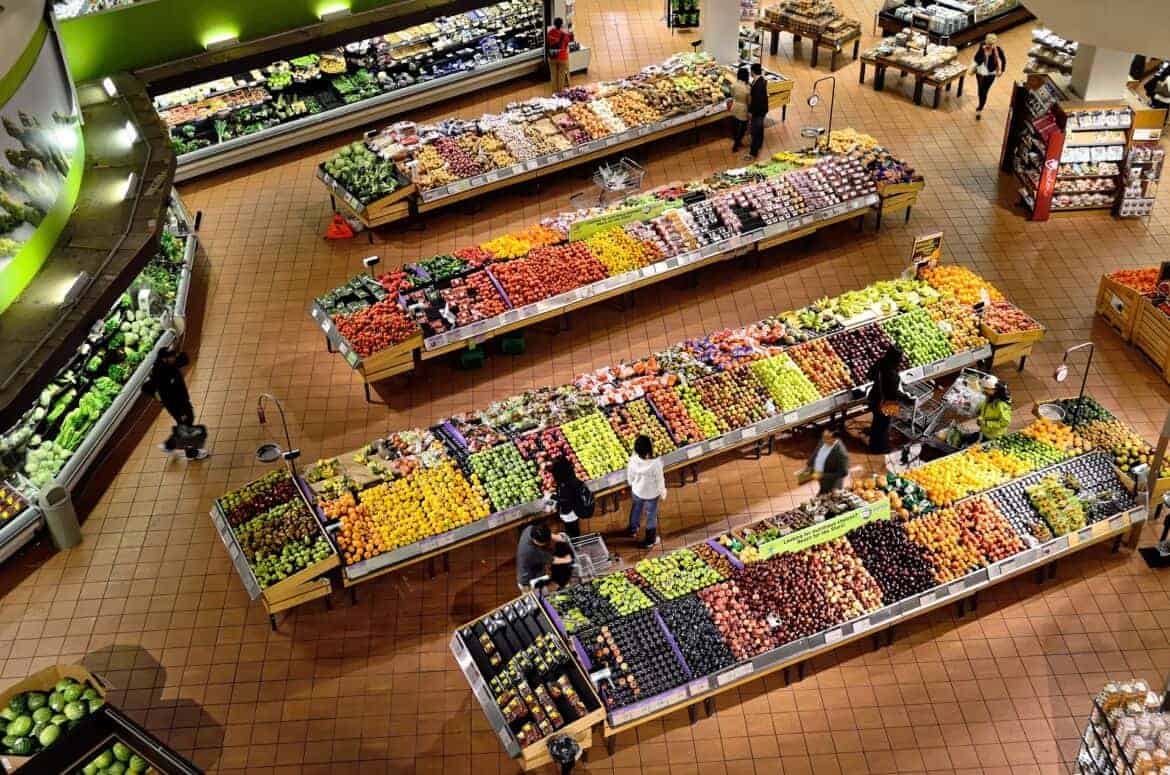 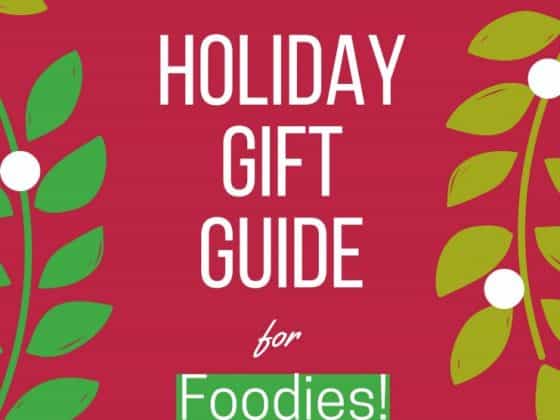 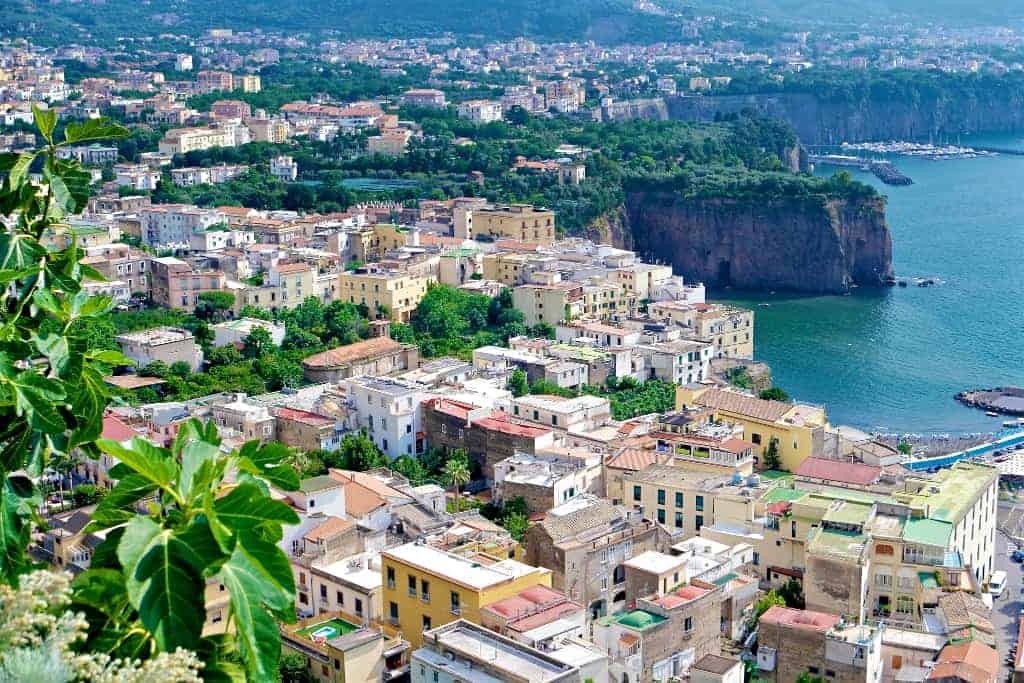 Bringing the Tastes of Italy to Your Kitchen + Giveaway 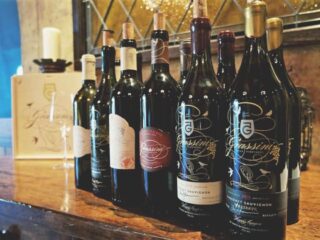 Love Drinking Wine? Here are 7 Reasons Why You Need a Wine Cooler 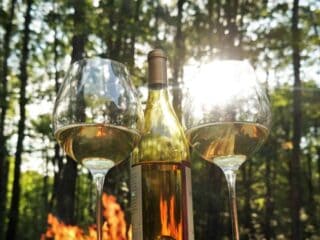 Life is Too Short to Drink Bad Wine 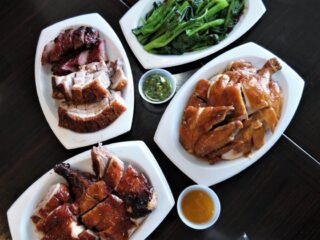 The Ultimate Hole in the Wall Foodie Restaurants in Richmond, British Columbia 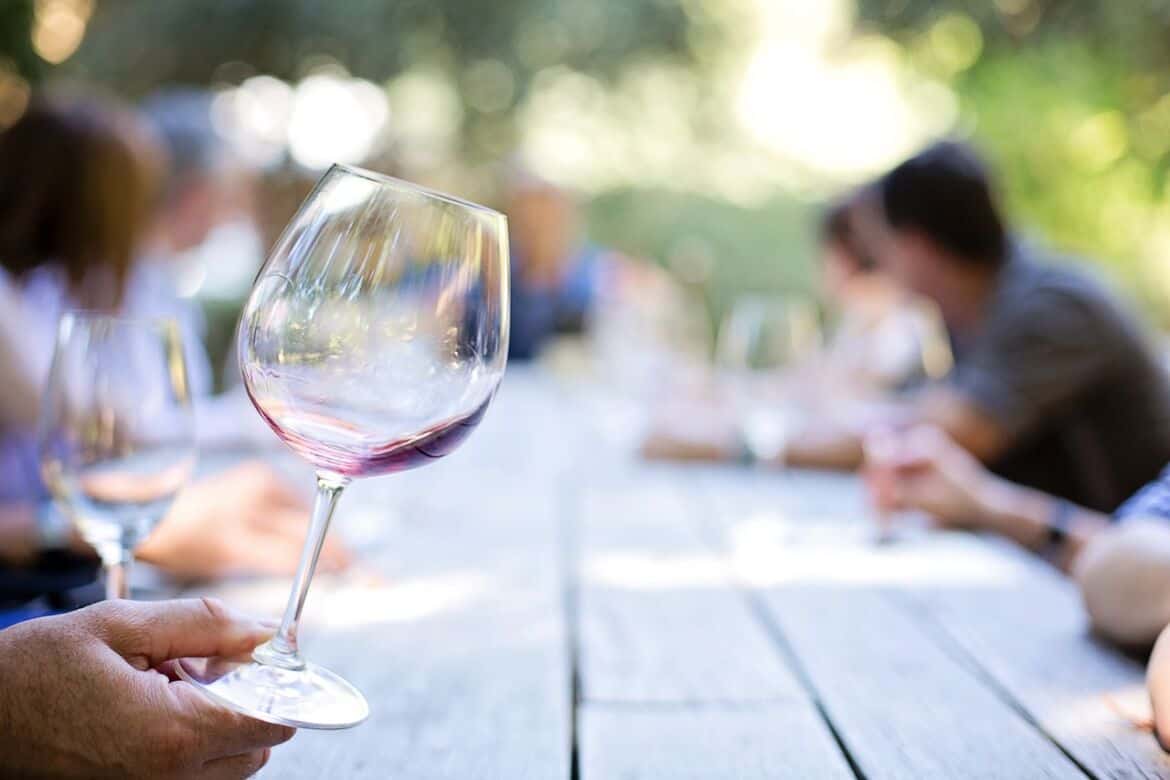 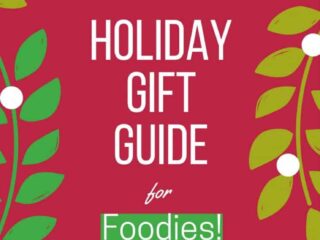 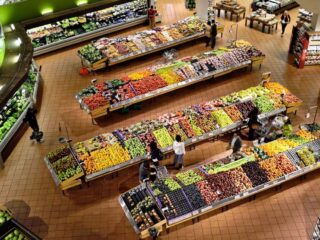 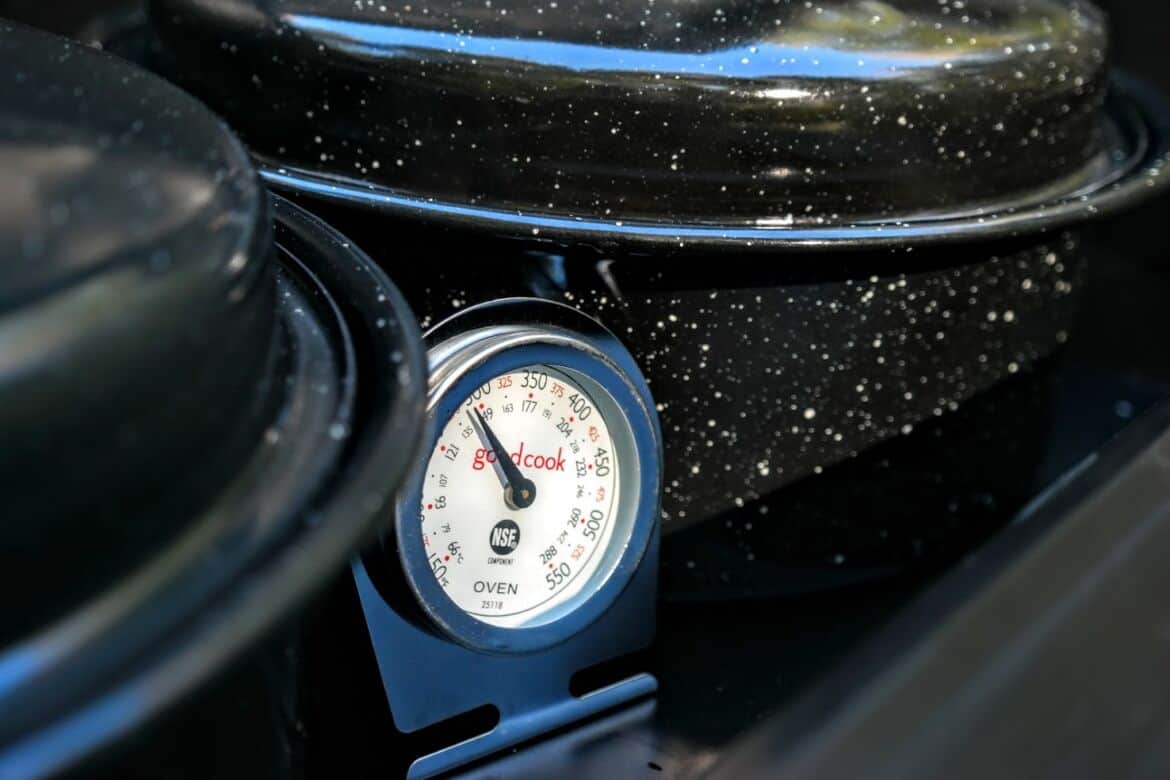 What is a Solar Oven and How Does it Work?