There was nothing you could do to stray me from seeing That Awkward Moment. I was so excited about this film (and Zac Efron’s buttcheeks) that I actually went to the world premiere and a screening the next day. I was prepared for laughing out loud and biting my cheek at some of the antics of characters Mikey (Michael B. Jordan), Jason (Efron) and Daniel (Miles Teller), but I was not prepared for several scenes with much more somber tones. As a gal who equally enjoys sappy movies a la A Walk To Remember and also goofy comedies like Superbad and Forgetting Sarah Marshall, I thoroughly enjoyed That Awkward Moment.

Efron and Imogen Poots star as Jason and Ellie

As you would expect, there are lots of awkward moments that induce giggles, and many moments that feel as though they must have been improvised, because they felt very natural. The comedic style is more elementary than I expected with the rule of three being a very prominent way to deliver funny content, but the content itself is unique and realistic. Between the jokes, Daniel and his chick friend Chelsea (Mackenzie Davis) go through their own subplot that I definitely think was the highlight of the movie. Everyone (including myself) swoons over Efron’s heartthrob persona, but by the end of the film, I cared the most about Daniel and was most impressed by Teller’s performance. Daniel is meant to be a sideline best friend character who provides comedic relief and slapstick humor, but Teller gave Daniel much more life than the script called for. Davis also breaks out in this film as the most normal character of Chelsea, who is kickass and funny, but a sensitive girl, too, without being outrageously cliche. Seeing her in That Awkward Moment has only heightened my anticipation for Kitchen Sink in 2015 (which stars my personal favorite actor, Nicholas Braun).

Davis and Teller as Chelsea and Daniel

Where the film fell totally flat (and I’m talking skinned-your-knees, hope-nobody-sees-you, desperately-needing-an-ice-pack kind of falling flat) was in the climatic revelation by Jason. Without revealing too many spoilers, Jason’s highly anticipated emotional breakthrough happens in a scene that begins very Nicholas Sparks-esque, and ends in a fiery inferno of terrible writing. It was clear to me that Efron was committed to the scene and his acting was more than satisfactory, but the lines themselves dissolved the cinematic illusion to the point that I was trying desperately to contain my laughter. It’s always a bad thing when the funniest parts of a screenplay are not the punch lines. I found myself in a similar situation closer towards the beginning of the film, too, but it wasn’t nearly as punishing as what was made to be the tearjerking moment. It is also the moment where your boyfriend, brother, father, or dude friend will turn to you and say they need to use the restroom. The selection for the soundtrack is also a strong point for the movie, but I did not enjoy the moments when the music would change dramatically to let the audience know it was an emotional moment. I should have been able to deduce that on my own without being told, especially when Efron’s eyes are welled up with tears.

Overall, I enjoyed the film. If I end up owning a copy later this year, there are a few parts I will skip or fast forward, but for the most part, I had fun laughing along and watching the characters progress. I think the screenplay itself was the biggest culprit for the ‘bad awkward’ moments, which likely comes from writer Tom Gormican also directing the film. The story is an unfortunate victim to not being translated well enough from idea to screen but if you’re looking for a movie that will entertain a variety of guys and gals.

I was provided entry to a press screening for this film. All opinions are 100% mine. 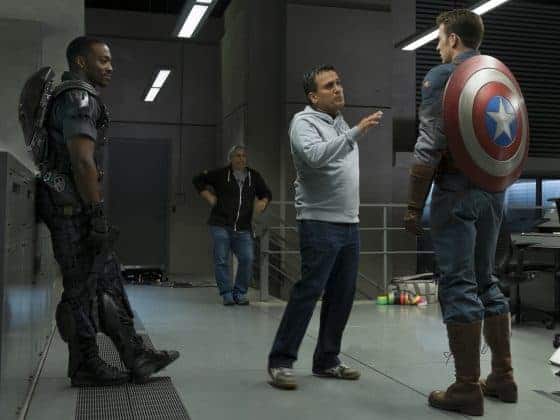 My 9 Month Secret About THE Captain America Shield 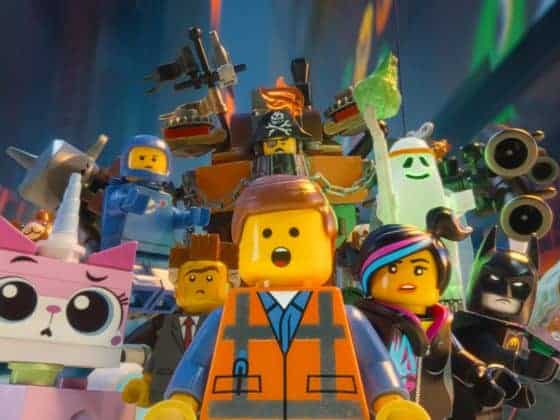 LEGO Movie Review: Everything Is Awesome!